Fernando Alonso will return to McLaren's simulator on Wednesday

The Spaniard has been out of action after suffering concussion in a crash during the second test at Barcelona in February.

Although doctors could not find any lasting injury from his hit with the wall, concerns about complications that could occur if he had another crash forced him out of the Australian Grand Prix.

A Tweet issued on McLaren's official feed confirmed that the Spaniard would be back in the simulator on Wednesday. 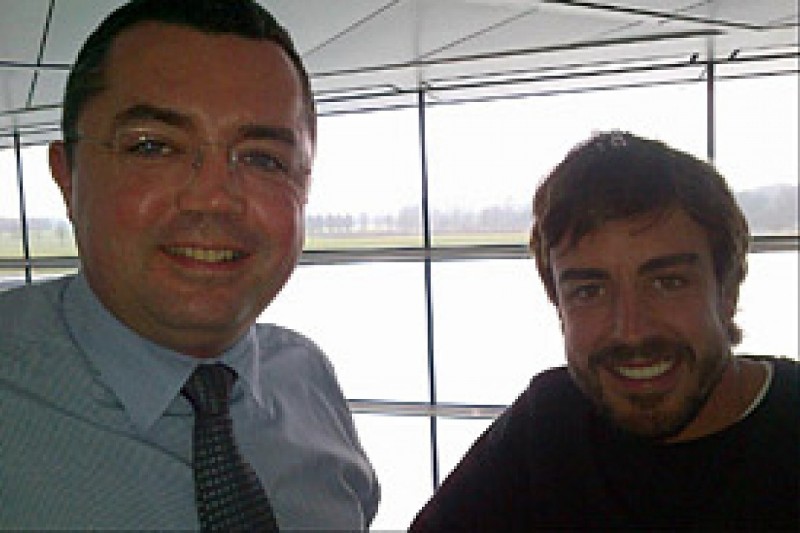 The Tweet said: "Spotted at #MTC: Fernando's in the house today and will be in the simulator tomorrow."

Should the simulator session go well, Alonso will then undertake final medical tests before travelling to Malaysia with the team.

He will require an official all-clear from the FIA before being allowed to drive again, though.

FIA investigations into the accident and its consequences are ongoing, with the governing body hoping to learn lessons about how a relatively small impact resulted in a driver being forced out of a race.

F1: Boss of Hockenheim gives up on trying to save 2015 German GP