Fernando Alonso warns of limited F1 progress for McLaren in 2015

McLaren's troubled first season back with Honda engines has been one to forget, with radio outbursts from Alonso during the Japanese firm's home race at Suzuka last time out drawing plenty of attention.

Regarding the rest of the campaign, Alonso said: "It is going to be difficult to see big progress.

"The limitations we have now are quite clear, and this requires a bit of time over the winter to make most of the progress.

"But we are still using these remaining races for some set-up directions for next year, some aerodynamic improvements which might come to some races, and some more power unit experience.

"We cannot forget that from now we will have the same mileage as the Mercedes team going to Australia for the first race [of 2015].

"Overall this year we are down on laps, we are down on mileage on the whole package, but every lap we do we are learning something, so I'm sure some very useful information for next year will come." 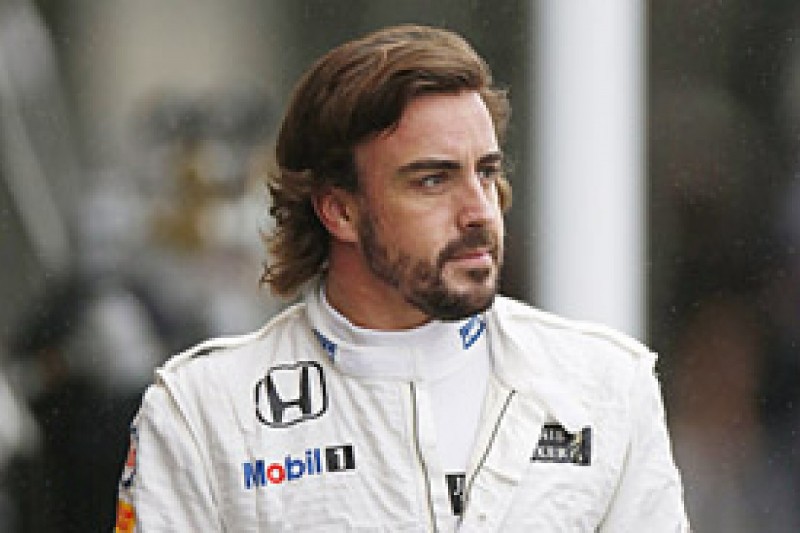 Alonso's behaviour in the Japanese GP led to doubts being raised about his future with the team, and he avoided direct questioning on the subject post-race.

He later clarified his remarks via his Twitter account, firmly stating he would see out his three-year contract, and his career in F1 would end with McLaren.

"Right now we have to be patient and understand in the five remaining races there's not much you can do," he added. "There is not room to improve much.

"All our hopes are for next year, but a lot of things have to change - the structure of the power unit and everything is a problem.

"But I'm optimistic. The first results of next year seem OK, so let's wait and see."