Stoffel Vandoorne will stand in for him at McLaren.

Alonso was involved in a horrific accident in Melbourne 11 days ago that destroyed his McLaren.

He emerged seemingly unscathed from his wrecked car after running into the back of the Haas of Esteban Gutierrez, and was immediately cleared following examinations at the circuit medical centre.

But after Alonso underwent a thorough medical examination at Bahrain's Sakhir circuit for 90 minutes on Thursday morning, it was determined the double world champion is not fit to compete this weekend.

A press release from the FIA read: "Following an examination undertaken this morning at the Bahrain International Circuit Medical Centre, it has been decided that McLaren Honda F1 Team driver Fernando Alonso should not take part in this weekend's Bahrain Grand Prix.

"Two sets of chest CT scans were compared and it was decide that there was insufficient resolution of the signs to allow him to compete on safety grounds.

"A repeat chest scan has been requested before the Chinese Grand Prix and the results will be considered before allowing him to race there."

McLaren reserve driver and reigning GP2 champion Stoffel Vandoorne, who has this week been testing ahead of his Super Formula season, is en route to Bahrain to make his F1 debut in Alonso's place. 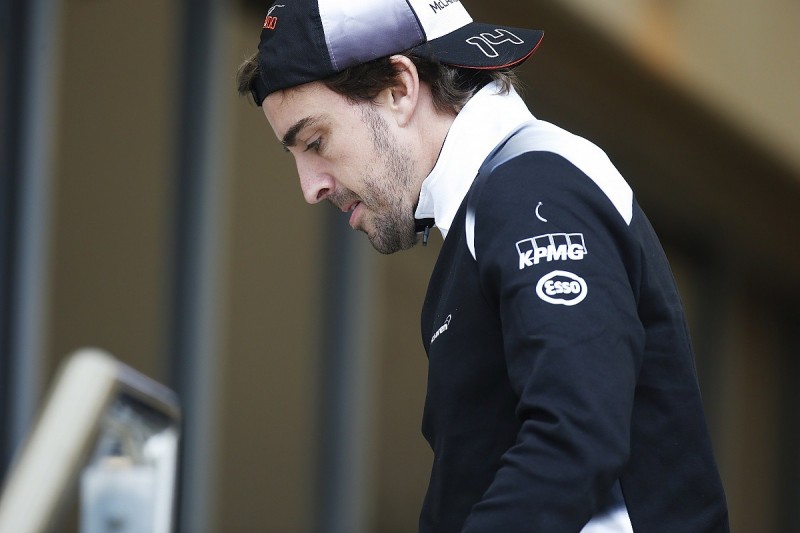