Massa went off at Malmedy after running over the kerbs on the inside and losing control, before striking the tyre wall with the left hand side of the car.

After Williams inspected the damage it was quickly decided that the spare chassis will have to be built up.

"We are having to change the chassis," said a team spokesperson.

"It's not a short job but they are working as quickly as possible."

Under article 25.5 of F1's sporting regulations, a driver cannot run again on the same day if a chassis change is required, as the car has to be re-scrutineered.

The rules state: "Any car that has a change of survival cell after being passed by the scrutineers must be represented for scrutineering approval.

"Any such re-scrutineering may only take place with the consent of the stewards (following a written request from a competitor) and will be carried out the next morning." 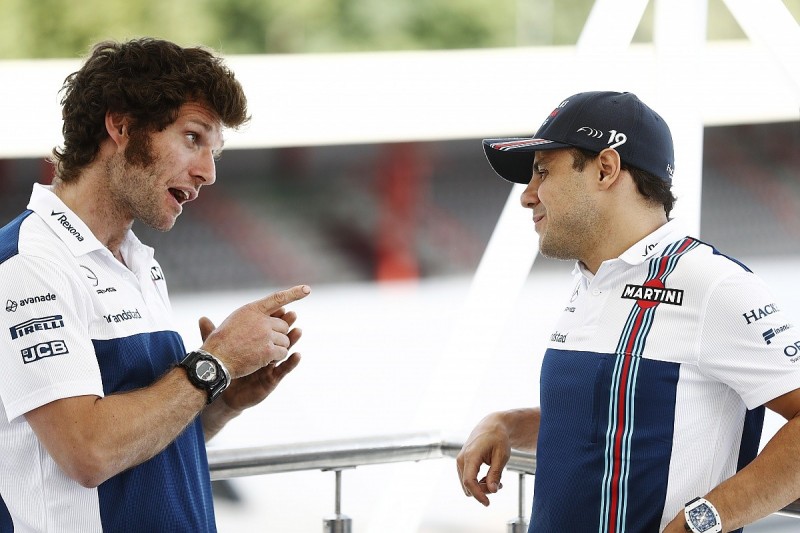 Williams's mechanics this weekend include motorcycle racer Guy Martin, who is making a guest appearance to work with the team.

Massa is returning to F1 in Belgium having missed the preceding Hungarian GP due to illness.