Williams has confirmed that Smedley, Massa's former race engineer at Ferrari, has joined the team as head of vehicle performance.

Massa has no doubts that he will be a significant addition to the team, which has extensively bolstered its technical structure, and is looking forward to working with him even though their relationship will be different to how it was at Ferrari.

"He's somebody that knows me 100 per cent and understands a lot about the car," Massa told AUTOSPORT when asked about Smedley before he knew whether his old race engineer would also join Williams.

"He is very intelligent and understands a lot of things that are important to be competitive.

"I always have a great relationship with him. He's more than just a great engineer."

While Massa has settled in well at Williams, he believes it will be important to have someone he has a long relationship with on the engineering staff.

Smedley worked at Ferrari from 2004-13, initially as test team engineer before taking over as Massa's race engineer ahead of the 2006 European Grand Prix.

The switch was made because Massa and his original Ferrari race engineer, Gabriele delli Colli, had a troubled relationship during the first four races of 2006.

"It's important to work with people that know you and understand you 100 per cent," said Massa. 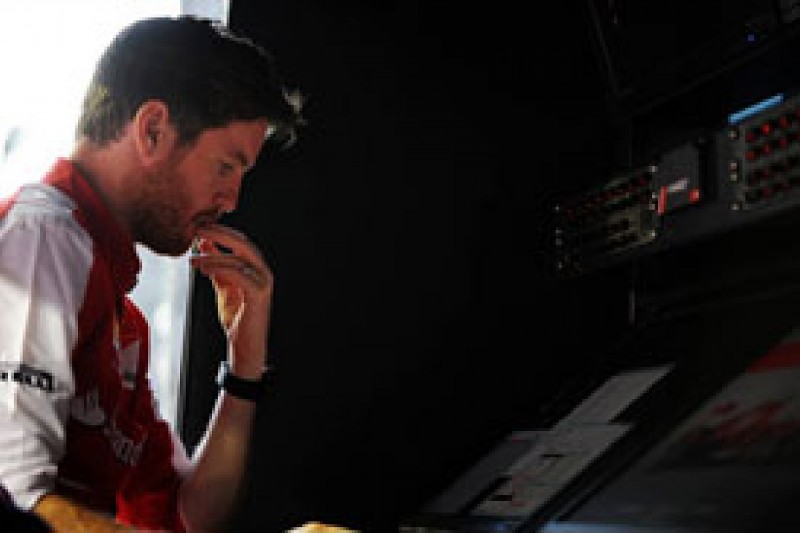 "Rob knows me a lot, maybe more than I believe, and this is always important.