Williams driver Massa - who will start his final home grand prix on Sunday - starred in Q1 and Q2 with fourth and seventh-fastest times respectively, but he will start 10th, after being forced to abort his first Q3 run after coming across Sainz's Renault at Turn 4, and then suffering a big slide at the following corner after shaking his fist.

"I was so happy with the car in Q1 and Q2, and unfortunately in Q3 I had a driver, Carlos Sainz, disturbing my lap on purpose, on purpose," said Massa.

"And I think that's really amazing, because when you have a mistake from the engineer or maybe didn't know the car was coming, it can happen. But on purpose, no.

"He was completely in front of me, very close, and I lost, you can see in the laptime. That's what happened.

"I even spoke to him and said 'this time you disturbed me on purpose, you knew I was coming'.

"And he said, 'Yeah, I knew, because you disturbed me yesterday in the long run'.

"He did it on purpose and for me that is completely unacceptable, and this disrupted my qualifying to be maybe four of five positions in front.

"I really hope [the stewards] understand and they see what happened. It was clear I did the corner very close to him.

"He knew I was there and he didn't let me by, knowing that I was coming." 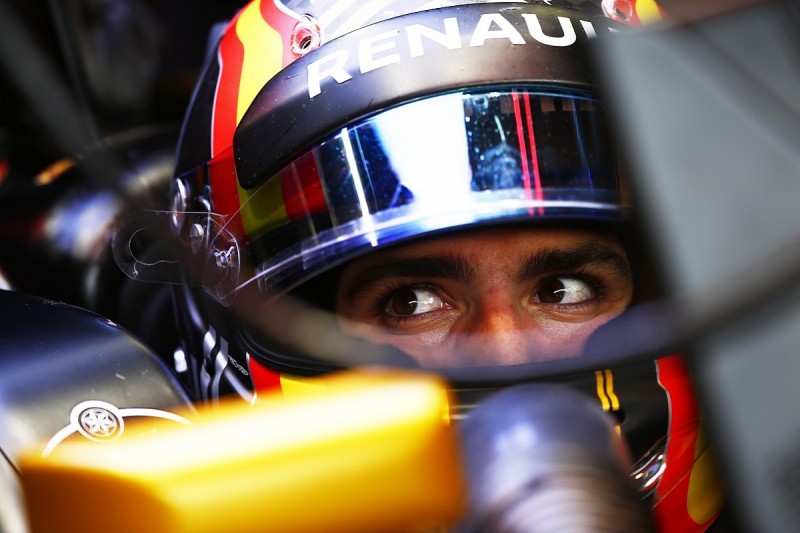 When asked about Massa's allegation that he blocked him deliberately, Sainz told TV crews: "No, not at all. It's a very strong accusation to say I did something on purpose.

"Then he started complaining, talking about yesterday. I don't know why. It's something I don't understand at the moment.

"I don't know, I wasn't really listening, because for me it's not worth it.

"Yesterday we had some issues on track, for sure, but in qualifying I am never going to risk to penalise someone."