Mercedes says recent failed car experiments by Lewis Hamilton will not force a change of approach in trying to improve its Formula 1 car.

For the third race running, Hamilton has ended up behind teammate George Russell on the grid as the pair continue trials of new developments that are not delivering the progress hoped for.

But while those tests have especially hindered Hamilton in recent races, Mercedes boss Toto Wolff insists the learnings for the team are far more valuable to helping it make a bigger recovery longer term.

Wolff said that for this weekend in Baku, Hamilton had been running an experimental floor, which had proved to be not the step forward hoped for.

He said: “There was a different floor solution on his car that didn't work. The car was porpoising more and bottoming out to a degree that it became dangerous, and then he couldn't extract the performance.”

While that floor continued a recent trend where Hamilton’s choices had not proved to be the best, Wolff felt that pushing on with experiments across both its cars was essential.

Reflecting on Russell’s recent run of beating Hamilton, Wolff said: “I see that one session one is faster, then the next session the other one is faster. 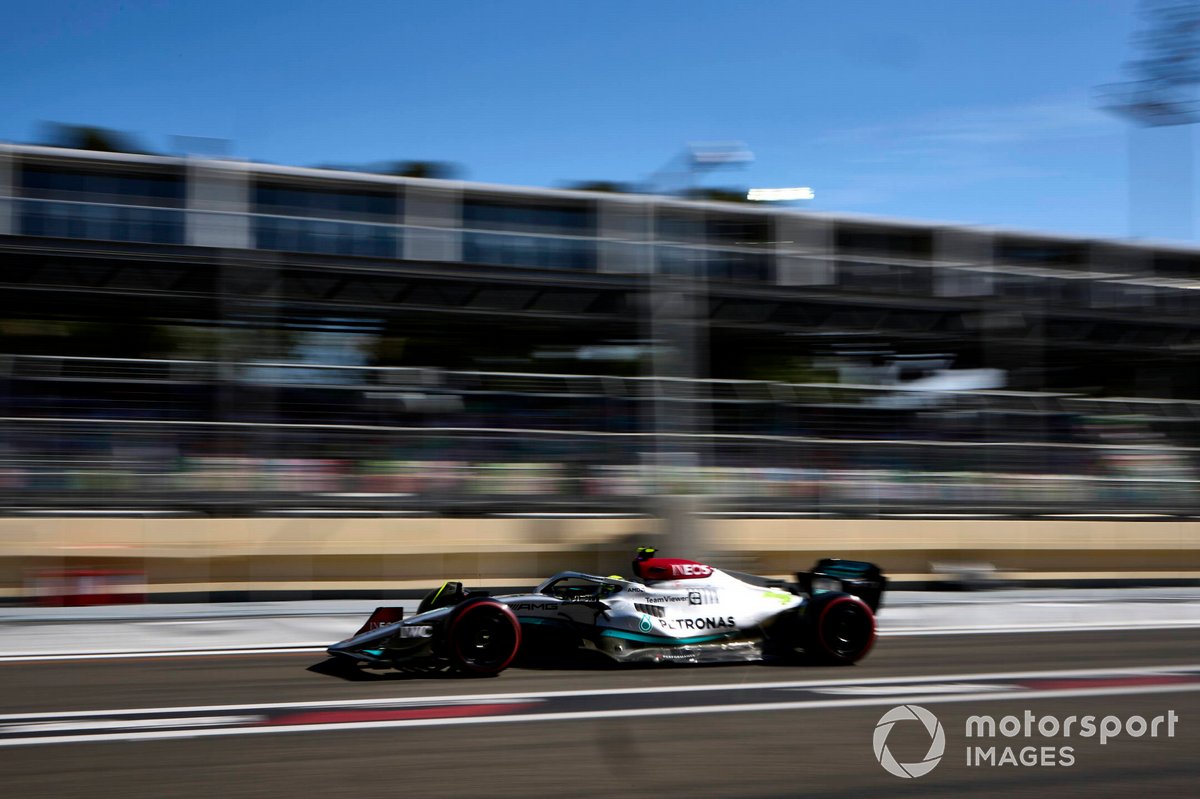 “And because the car is on a knife's edge, if you put a foot wrong in terms of experiments on the car, which need to be done in order for us to actually learn how to perform, where to put the car, there's two/three tenths immediately between them.

“These last three races, these experiments have gone wrong with Lewis and not with George.”

Wolff said that Mercedes was still in a situation where getting answers about its overall car concept was much more valuable than chasing a few tenths at a specific track.

“I think we just need to approach the race weekend more from an experimental side,” he said.

“We are at the moment not in the hunt for a race win on merit. I think we are good [bit] behind the top teams and we just need to see these sessions, maybe not with the view of optimising the single session, but with a view of understanding.

The concerning human cost of porpoising that F1 overlooked