The "terrifying" technology spend by Formula 1 teams is not justified by the levels of secrecy in the series and the lack of spectacle on television, says Piero Ferrari.

The only surviving son of Ferrari founder Enzo believes that F1 needs to reassess how it is presented to fans because he thinks great elements of the live experience are being missed.

He thinks F1’s fastest ever cars do not appear to be that way when shown on television, and has questioned why teams spend millions on developing cars only to keep their innovations private.

“With the effects of the pandemic, it is not possible to follow F1 except through television,” Ferrari told Autosport.

“We have the fastest single-seaters in history, but the images that come to us over the TV fail to give those sensations that you experience when you are at the circuit and get to see it in real life. What comes across to the people, to the fans, is something different.

"These are F1 cars that go over 330 km/h, but looking at them on the screen, you don’t have the feeling that they are doing a different speed to Formula 2.

PLUS: The unseen challenges of making F1 cars look fast

“Then, I wonder what is the point of investing huge amounts in [technical] solutions which contribute little to the show?”

Asked about the fact that much of F1’s innovations aren’t explained because teams favour keeping their developments hidden to preserve any technical advantage, Ferrari said: “Of course, because some ideas are covered by patents.

"But we spend terrifying amounts, and then keep everything under wraps. Can you explain to me what sense that makes?” 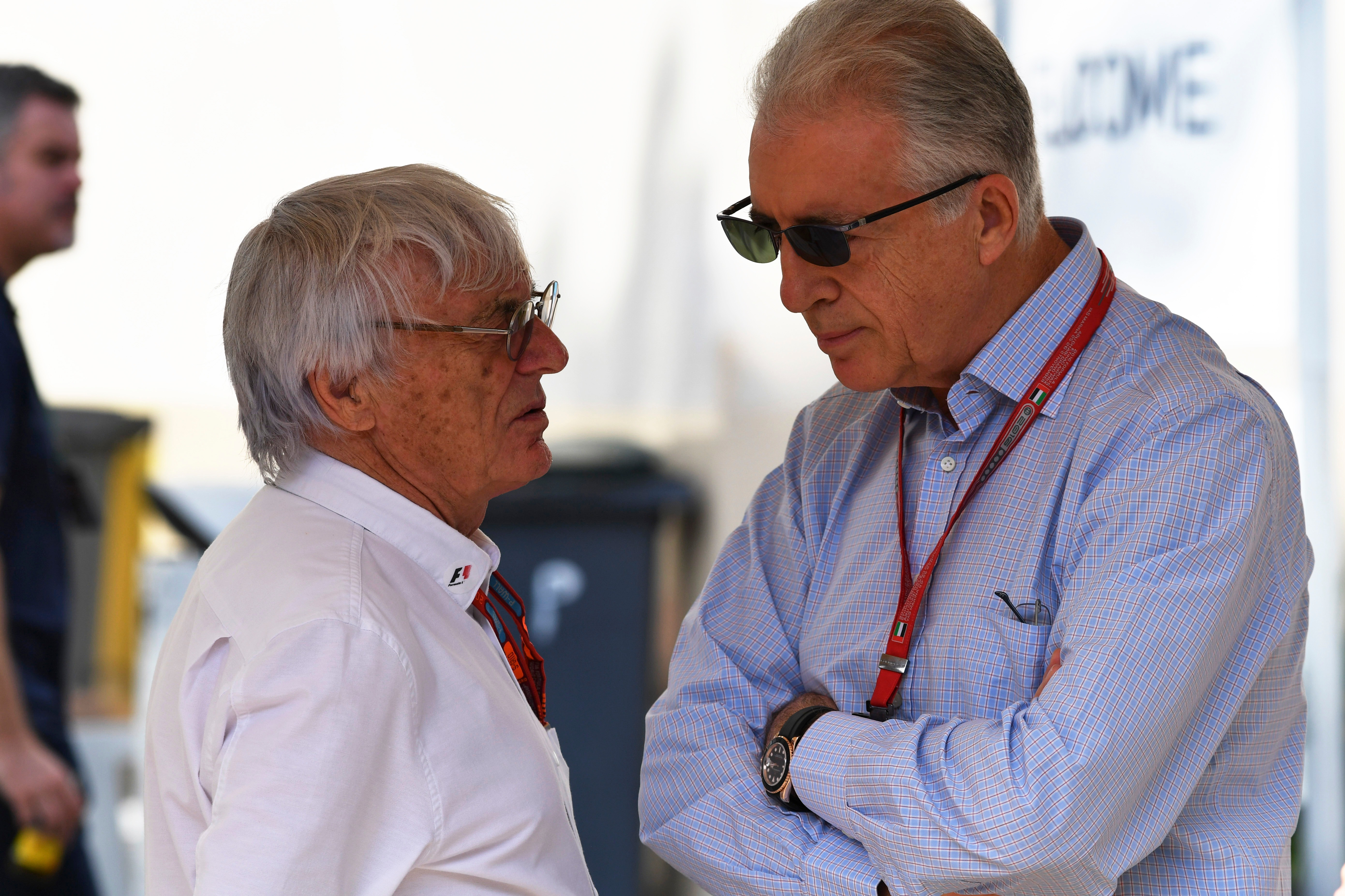 Ferrari says he remains in regular contact with former F1 supremo Bernie Ecclestone, and the pair agree that grand prix racing’s current bosses need to address things to make it better for fans.

"I recently talked about it with Bernie Ecclestone, with whom I hear from time to time on the phone,” Ferrari added.

“Formula 1 must be a sport that must return to offering a show that entertains fans. We have very fast single-seaters with very advanced technology, but does anybody know about it?”