F1 US GP could hit 500k attendance as early as next year, says COTA boss

Formula 1’s United States Grand Prix could reach a race weekend attendance of half a million as early as next year given the fan demand, according to Bobby Epstein.

The Circuit of The Americas welcomed a three-day crowd of 440,000 for the United States Grand Prix, making it a new race weekend record for F1.

COTA built a number of new grandstands to accommodate an extra 40,000 fans compared to the race in 2021, as well as increasing its transit options to help people get to the track.

It has put the 500,000 mark well within the Austin race’s sights for the future, with track chief Epstein believing it could be reached as early as next year - so long as the fan experience is not diluted.

“We can get there,” Epstein said when asked by Autosport about the chances of making it to half a million fans.

“We’re testing our bus system this year. It’s a lot more robust. You go from 300 buses to 600, and if that works and the load times are possible, then this is really the litmus test for it.

“We’ve got to convert to mass transit, and if that works, then we can grow.

“So it could be next year.”

COTA quickly sold out the additional tickets it put on sale for this year’s race, while the general admission areas around the track were packed out with fans, especially on the hill at Turn 1.

Epstein said there was already the ticket demand to reach 500,000, but said the most important thing was to ensure the fan experience was as good as it could be.

COTA continued its tradition of hosting concerts over the race weekend this year as Ed Sheeran, Green Day and Interpol all performed at the circuit.

Steps were also taken to improve things such as food and beverage offerings for fans at the track as part of enhancing their race weekend experience. 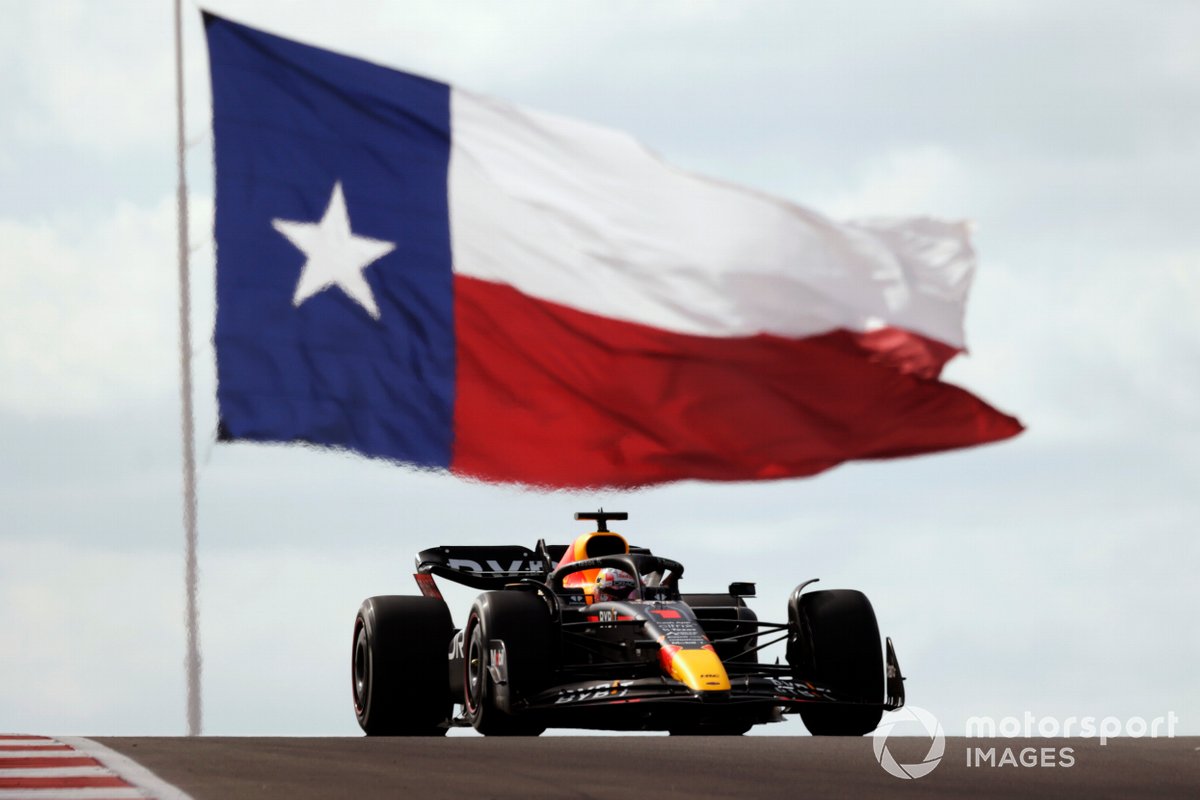 “I don’t think it should be about necessarily getting to 500k, but carefully growing to make sure we can still handle the crowd,” said Epstein.

“This is what we do. We don’t drive the cars, we don’t have anything to do with the quality of the racing. All we can do is worry about your parking, your food, your rest rooms and your fun, and the entertainment. And that’s what we focus on.”

Next year’s United States Grand Prix looks set to feature an American driver on the grid for the first time since 2015 as Williams plans to sign Logan Sargeant, pending him gaining an FIA superlicence.

Epstein felt that getting an American driver on the grid was now “more meaningful now than it would have been a few years ago” given F1’s growth in the United States.

“It’s much more valuable now than it was. If you asked me that even three or four years ago, I’d say it’d be nice to have, but now it’ll be great, great for him,” he said.

“The bigger launch step is can we get an American on the front row, as there’s only so much time people will pay attention to an American with the choices we have. You want to see winners.”