Formula 1 chiefs will restrict the number of sprint races to select ‘Grand Slam’ events in the future if trials are successful this year.

Following unanimous support at the F1 Commission on Monday, F1 will run three sprint qualifying experiments later this season to see if the format is good for the championship.

The first two sprint races will take place at Silverstone and Monza, with the final one to take place at an unspecified flyaway location.

While there are hopes the sprint races are a hit with fans and race promoters, F1’s managing director of motorsports Ross Brawn has made is clear that it is unlikely to make the format an ever-present fixture at all grands prix.

Instead, Brawn suggests that if F1 decides to go ahead with sprint races into 2022 then they would likely be only run at specifically chosen venues.

“I’m not sure this format would be as successful at Monaco,” Brawn told the official F1 website.

“We’re considering these weekends being Grand Slam events, spread through the season, so it is something different.

“I don’t think it’ll go to the whole season. I think it’ll be a limited number of races, but that is to be decided.” 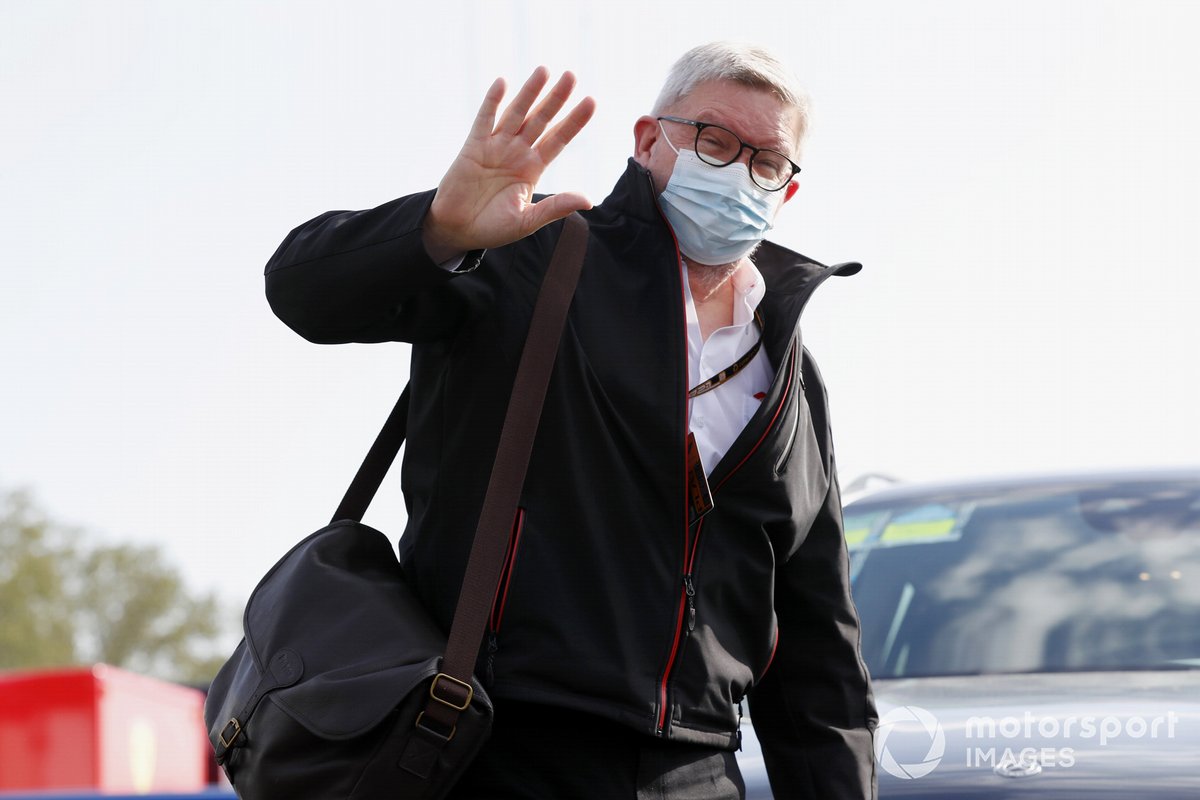 While the sprint race vote got unanimous support from teams, F1 and the FIA, there remains some divided opinion among fans about whether or not a Saturday race is a good idea.

Brawn is clear that he thinks sprint qualifying will be a good thing for F1, and he says finding a solution that suited both teams and drivers was essential.

“[One of the challenges was] finding a format that had the right balance between giving us an opportunity to have exciting Friday and Saturday running – perhaps a shorter format race but one which did not take anything away from main event,” he added.

“We had to find that balance. Everyone had a different opinion on what that should look like. It was also about finding an economic and logistical solution that didn’t impact teams too severely.

“They want this event, but they are all working under massive challenges and we had to find a solution that worked with them without compromising the event.

“The drivers are open minded about the format - and that’s all we ask, that the drivers keep an open mind so we can evaluate this event and then we decide if in the future it forms a feature of the F1 season. If it doesn’t work, we put hands up and we will think again.”