Charles Leclerc topped the times on Friday for Ferrari ahead of the Formula 1 United States Grand Prix. Here’s how and when to watch qualifying.

In an unusual day of Friday practice, the Ferrari driver topped FP2 with a 1m36.810s having been granted use of the 2022 tyres during the session devoted to 2023 Pirelli tyre testing.

Leclerc, along with Valtteri Bottas and Daniel Ricciardo, were each permitted short stints on the current compounds having sat out FP1 as part of the rookie driver runs for Robert Shwartzman at Ferrari, Theo Pourchaire at Alfa Romeo and Alex Palou at McLaren.

The trio duly topped the FP2 timesheet, ahead of Carlos Sainz who was quickest in first practice and the fastest of the test tyre-only runners.

Meanwhile, Sergio Perez and Zhou Guanyu will both serve grid penalties at the United States GP for engine changes on Friday.

But attention continues to focus to off the track, with Red Bull under the spotlight for its F1 cost cap breach relating to last year. Red Bull remains in negotiation with the FIA over an Accepted Breach Agreement in relation to the 2021 cost cap.

The FIA has also released its report into the Japanese GP crane incident and what changes will come in. 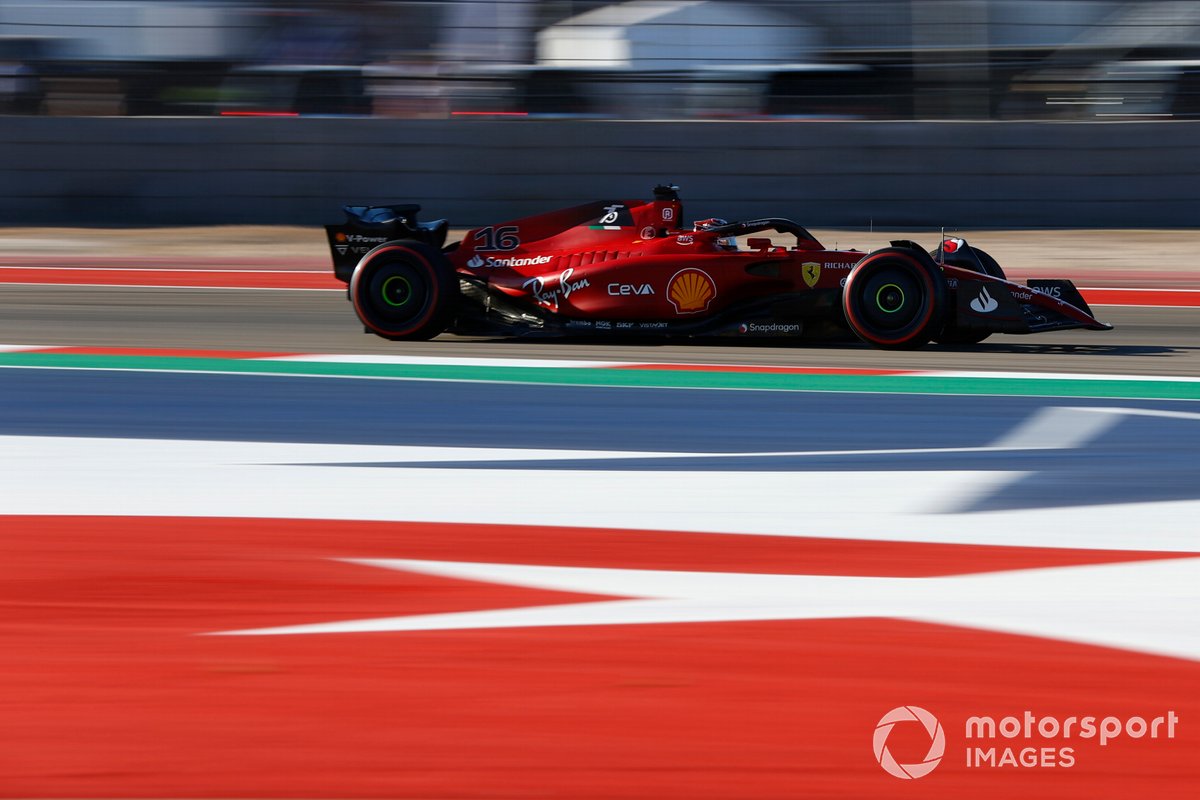 What time does qualifying start for the F1 United States Grand Prix?

How can I watch F1 United States GP qualifying? 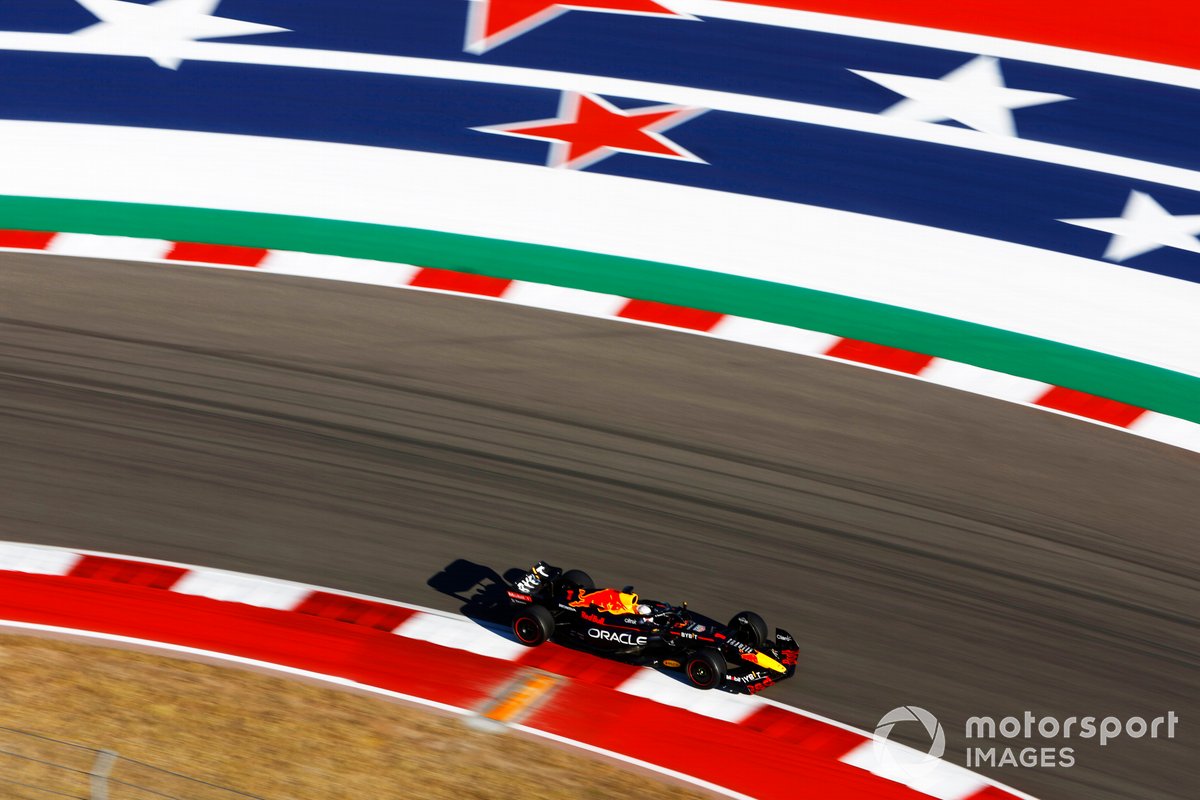 When can I watch the highlights of F1 United States GP qualifying?

In the United Kingdom Channel 4 is broadcasting highlights of qualifying for the United States GP at 08:30am BST on Sunday morning. The full programme will run for 60 minutes, covering both qualifying and wrapping up the major talking points of the race weekend so far.

Will F1 United States GP qualifying be on the radio?