Valtteri Bottas will start from pole position for Formula 1 Turkish Grand Prix in Istanbul. Here's how and when you can watch the race.

Despite topping qualifying at the Istanbul Park circuit, Lewis Hamilton will start the Turkish GP from 11th place due to his grid penalty for taking a new internal combustion engine outside of his permitted power unit parts allocation.

The penalty promotes his Mercedes team-mate Bottas on to pole position with Red Bull’s Max Verstappen joining the Finn on the front row.

But despite his advantageous starting position compared to his F1 world title rival, Max Verstappen has calmed expectations and doesn’t believe he has the pace to beat Mercedes in Turkey this weekend with starting Bottas ahead of him.

Mercedes team boss Toto Wolff has also tempered expectations as he feels it will be “tough” for Hamilton to fight through the pack starting from 11th on the grid.

Ferrari’s Charles Leclerc will start from third place after a late lap pushed him ahead of Pierre Gasly in the AlphaTauri, while Fernando Alonso has avoided a penalty following an FIA investigation after qualifying to keep hold of fifth place for Alpine.

Sergio Perez will start from sixth place for Red Bull ahead of McLaren’s Lando Norris, bouncing back after agonisingly missing out on victory last time out at the Russian GP, with Aston Martin’s Lance Stroll eighth and Yuki Tsunoda in ninth for AlphaTauri.

Sebastian Vettel has been pushed up to 10th for Aston Martin as a result of Hamilton’s grid penalty, while Ferrari’s Carlos Sainz Jr will start from the back of the grid due to his complete power unit change. 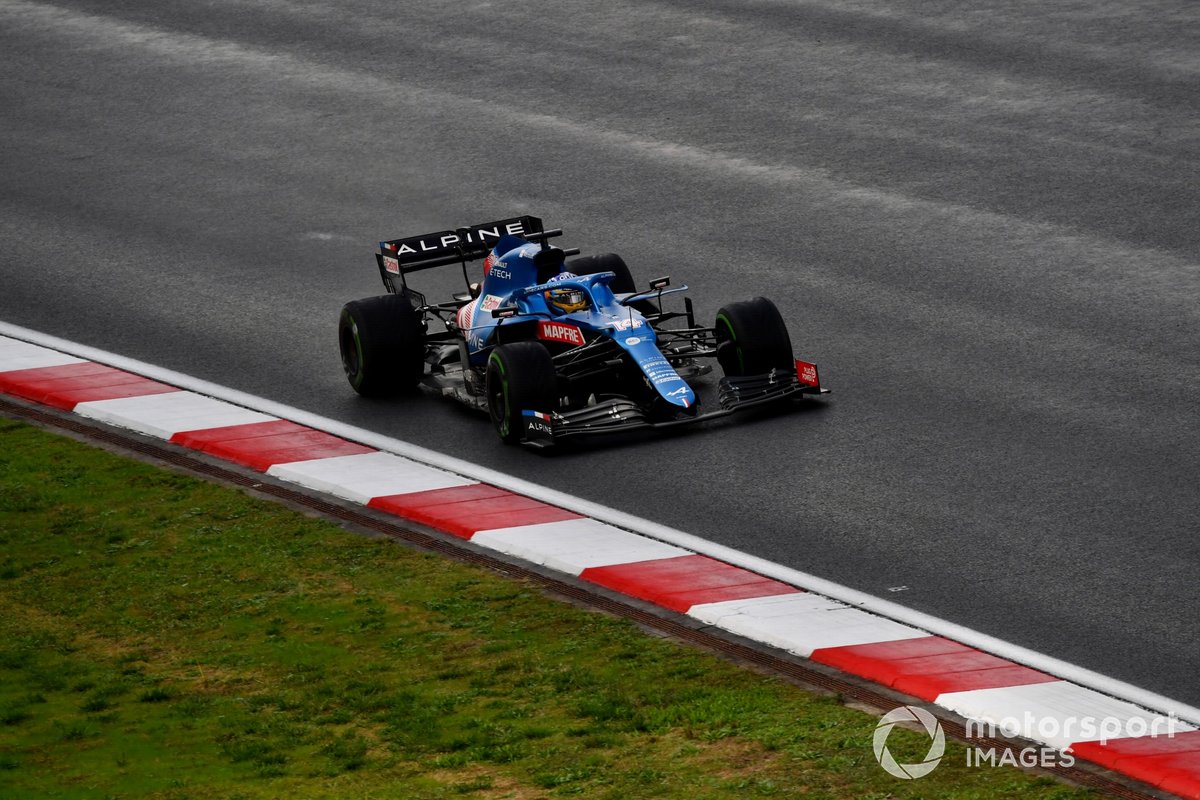 When is the F1 Turkish Grand Prix?

In the United Kingdom, Sky Sports will be live broadcasting the Turkish GP, with the race shown live on Sky Sports F1 and Sky Sports Main Event. Pre-race coverage will be starting at 11:30am BST ahead of the race start at 1:00pm BST.

Autosport will be running a live text coverage of the Turkish GP here.

When can I watch the Turkish GP highlights?

In the United Kingdom Channel 4 is also broadcasting highlights of the Turkish GP at 6:30pm BST on Sunday. The full programme will run for two-and-a-half hours, covering the pre-race, the race highlights and the initial post-race reaction to wrap up the major talking points of the race weekend. 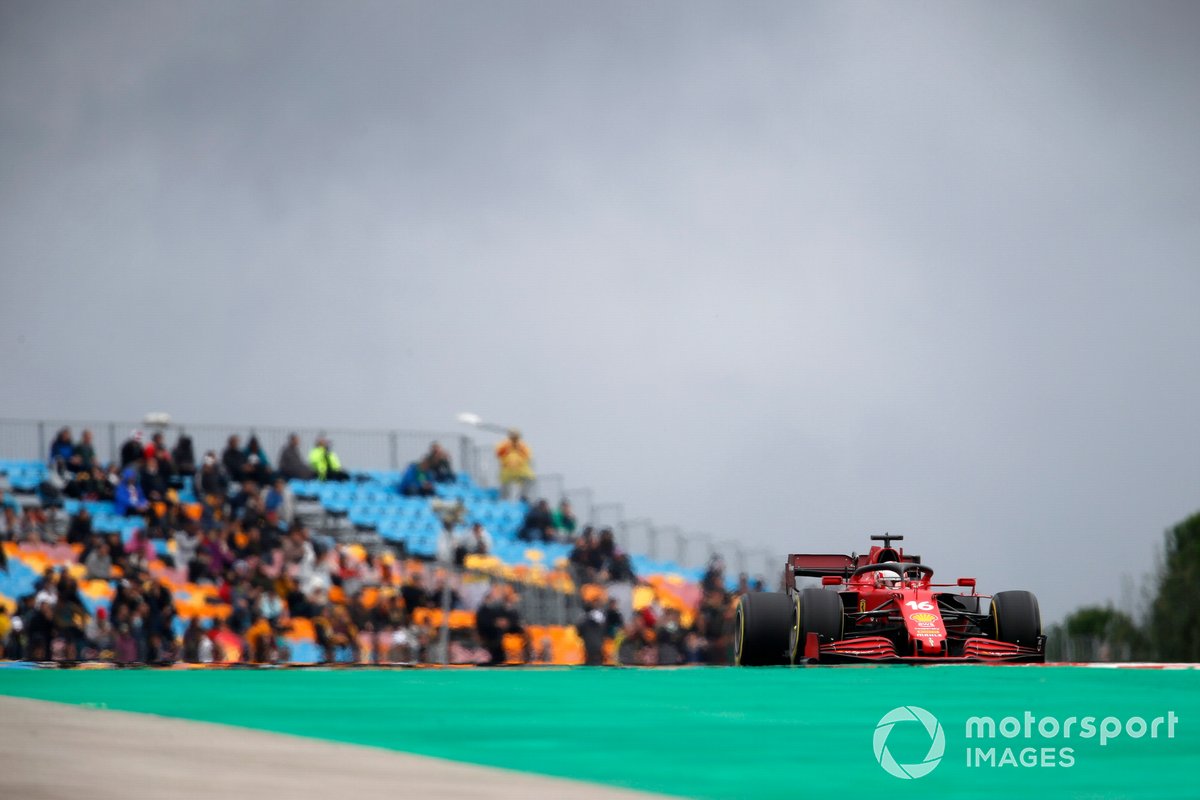 Will the Turkish GP be on the radio?

Live coverage of the Turkish GP will start at 1:00pm BST on BBC Radio 5 Live and on the BBC Sounds app.

Current weather forecasts predict cloudy and cool conditions at the Istanbul Park circuit, with a small chance of rain during the race. The temperature is expected to be 18 degrees Celsius for the start of the race – one degree cooler than the Russian GP.

How many laps is the Turkish GP?

The race is scheduled to complete 58 laps of the Istanbul Park circuit, covering a total race distance of 309.396km.