When Red Bull found its way out of F1's midfield and joined the hunt for wins, tensions between Mark Webber and Sebastian Vettel began to flare. The first of those fall-outs came in the 2010 Turkish Grand Prix during a high-speed tangle for the lead 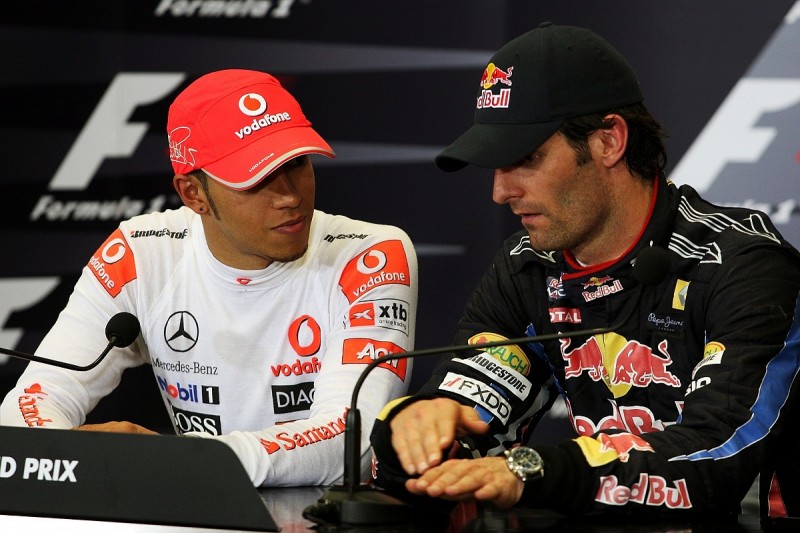 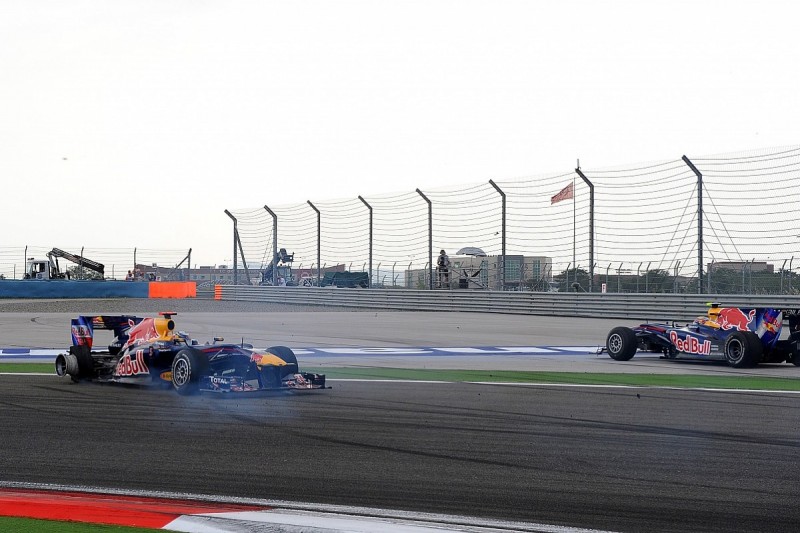 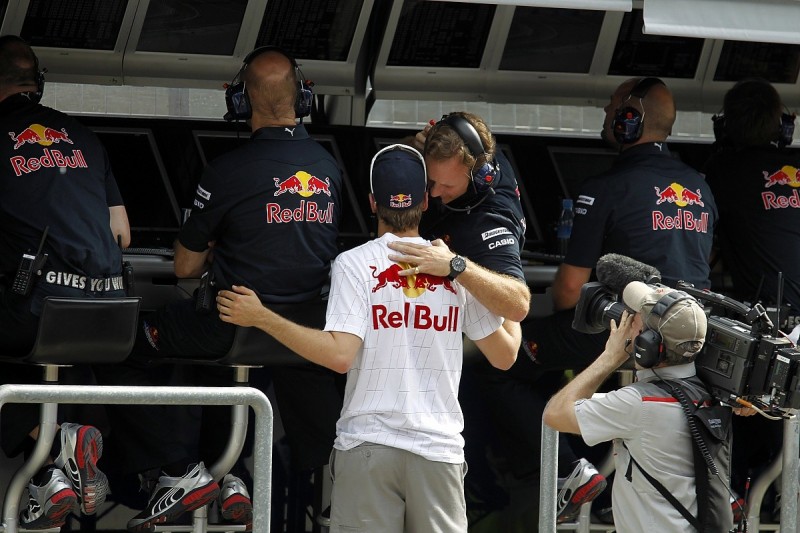 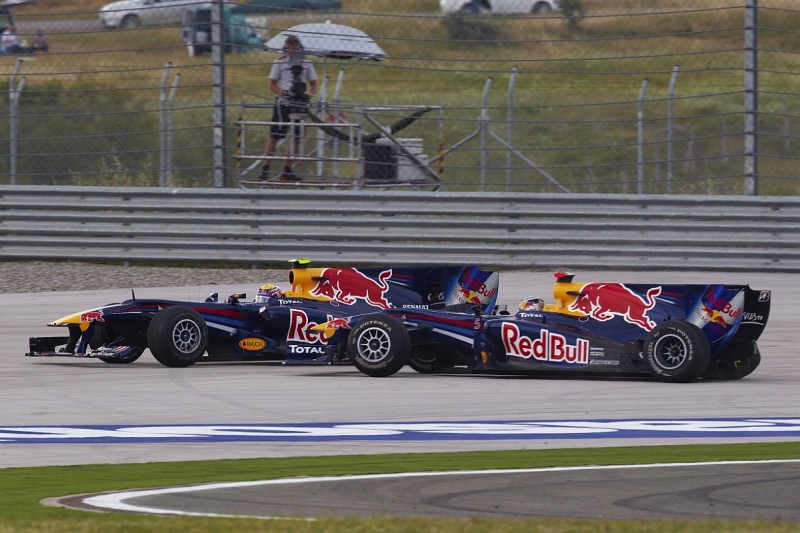 Why Vettel's next move can define his F1 legacy