Formula 1 has revealed it will revive its classic podium wreaths for this weekend’s inaugural sprint race at the British Grand Prix.

F1 will stage its first sprint race on Saturday at Silverstone as part of a shake-up of the weekend format that will take place at three grands prix this year.

Qualifying will move to Friday and set the starting order for the 17-lap sprint race on Saturday afternoon, the result of which will then define the final grid for the grand prix on Sunday.

As part of the technicalities for the revamped race weekend, ‘pole position’ will officially be awarded to the winner of the sprint race.

While the top three finishers will receive 3-2-1 points for the sprint race, the result will not count towards their formal podium tallies, nor will there be any podium ceremony.

But F1 has added a “sprint victory lap” to its schedule, taking place in a 30 minute window after the race from 5pm to 5:30pm.

Further details have now been revealed about the victory parade lap, which will see the top three finishers be rewarded with winners’ wreaths, as used through much of the series’ history and is synonymous with motorsport podium ceremonies.

F1 said the “uniquely designed” wreaths would have a “modern twist”, which the drivers will wear for the victory parade to soak up the adulation of the capacity crowd attending this weekend. 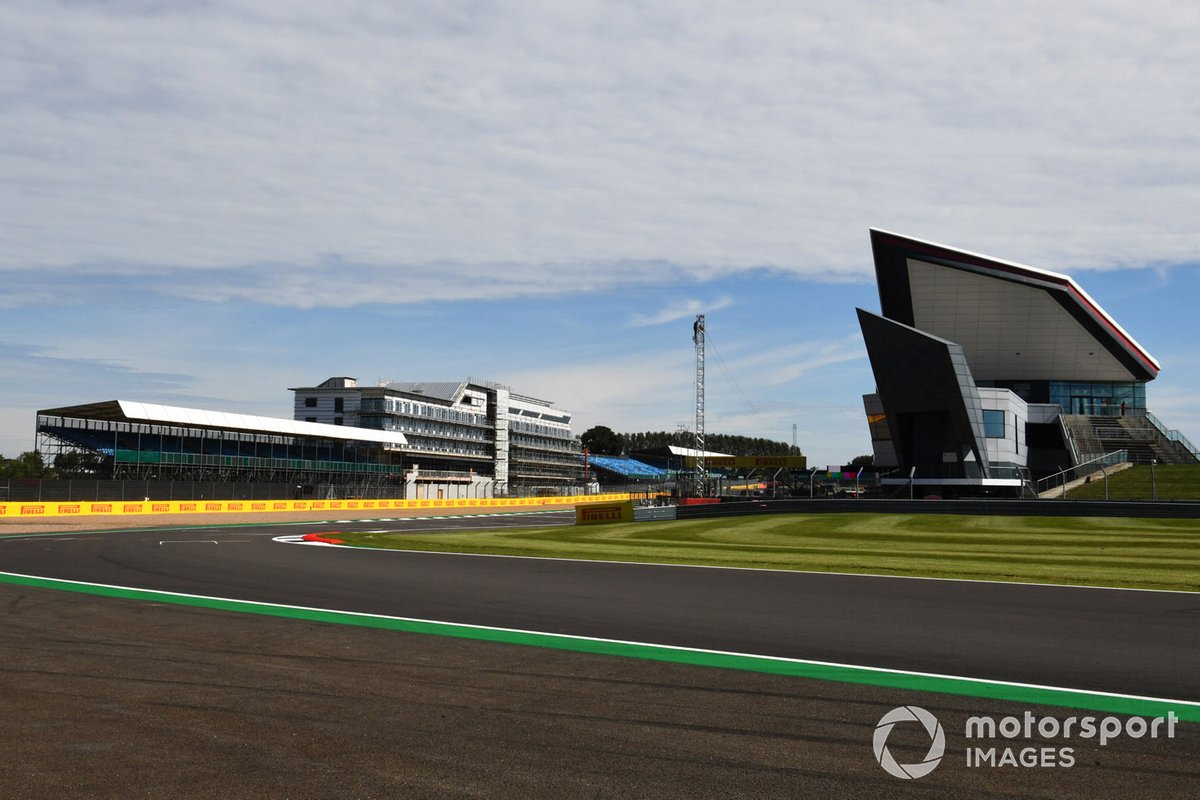 A view of the Silverstone circuit

“F1 Sprint is a brand-new and exciting format, so we felt it was important to come up with a post-race moment that was equally special,” said Alex Molina, director of event spectacle at Formula 1.

“The moment recognises the seven decades of history in the sport and combines it with a modern twist – very similar to the sprint itself.”

The sprint race is part of F1’s bid to try and evaluate format changes, serving as a trial that will also take place at Monza and one other event later in the year.

Should it prove to be a success, F1 managing director of motorsports Ross Brawn has already said it could be expanded to as many as half a dozen races in the future.

But Brawn has stressed F1 will not “sell out” and award sprint races to the highest bidder, ensuring they are only used at tracks that would make it a good spectacle for fans.