Formula 1's second free practice sessions at the Japanese and United States Grands Prix are to be extended for extra tyre testing.

Pirelli is working on a tweak to the tyres for 2023, focusing on a much stronger front to help dial out the understeer characteristics of the current design.

While it has worked with individual teams at bespoke tyre tests after F1 races so far this season and has one more scheduled with Red Bull following the Italian GP, it also wants to trial prototype versions of the 2023 design at an event.

Mario Isola, Pirelli's head of car racing and F1, has revealed that it has agreed for second free practice at Suzuka and Austin to run for an extra 30 minutes to give teams time to trial the new rubber.

If either of those sessions is impacted by rain then FP2 in Mexico will be used as a fallback option.

Speaking about the idea, Isola hoped the plan for extended running would work in ensuring teams could focus on tyre testing without sacrificing their race preparations.

"FP2 will be 90 minutes, not 60 minutes, so we have a bit more flexibility," he explained. "In terms of running it will be very similar to a normal FP2 for them.

"I believe that with the current plan, we have a good solution for the moment. Obviously it is the first time so we need to check if it works or not. 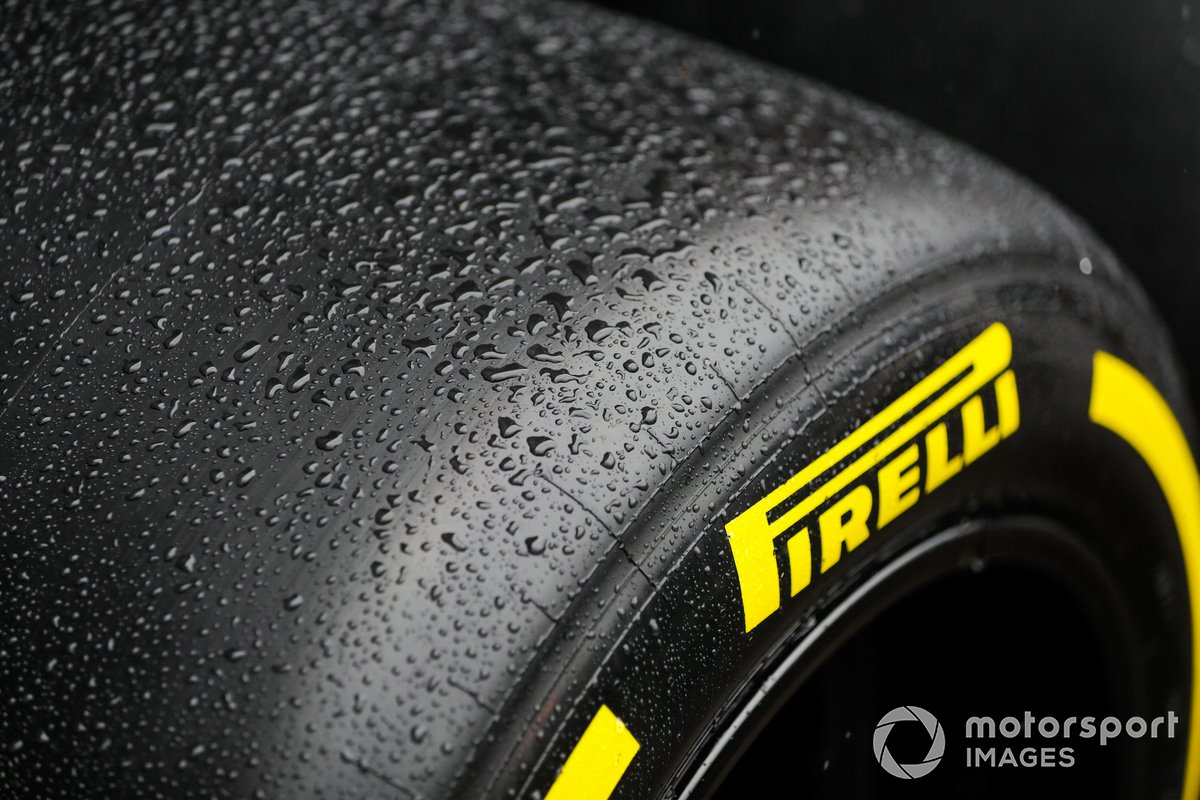 "But the idea is for the future to keep all these kinds of testing available. So when we have the European season after some races, Tuesday, Wednesday, we can use some available teams for proper tyre testing. "

While welcoming the idea of tweaking the FP2 timing, Isola admitted it was not without complications.

"Clearly we have to talk also about PU mileage. We cannot increase the power unit mileage compared to their plants and so on," he said.

"But then you have to use the same car they are using for the rest of the weekend, with the same engine, so the mileage is an issue.

"Every time that we have an idea you have to discuss it for weeks to find a final solution that is working."