F1 title race: What to expect from Rosberg v Hamilton

Given the sizeable swings in momentum we have seen so far this season between Lewis Hamilton and Nico Rosberg, it appears highly likely his prediction will prove correct.

Rosberg won the first four grands prix and was comfortably in front by 43 points after five races, only for Hamilton to respond with six wins in seven to hold a 19-point advantage going into the summer break.

Since then Rosberg has won the last three to reclaim the lead by eight points with six races remaining.

Rosberg is clearly in the ascendancy, buoyed by Wolff's words after Singapore when the Austrian claimed he had never seen his driver perform as well.

Over the past three years, however, Hamilton has finished one place ahead of Rosberg on each occasion in Malaysia, although the latter should have had the edge in 2013, only to hold position on the orders of former team principal Ross Brawn.

The Sepang circuit has been resurfaced this year, with its potential lack of grip likely to favour Hamilton who often performs well in such conditions.

Head to head (as Mercedes team-mates)

Hamilton may be a three-time winner at Suzuka - including the last two - but by his own admission it is a track on which he has never felt comfortable, believing "the set up has never really come together" and he has never taken pole position at the track. 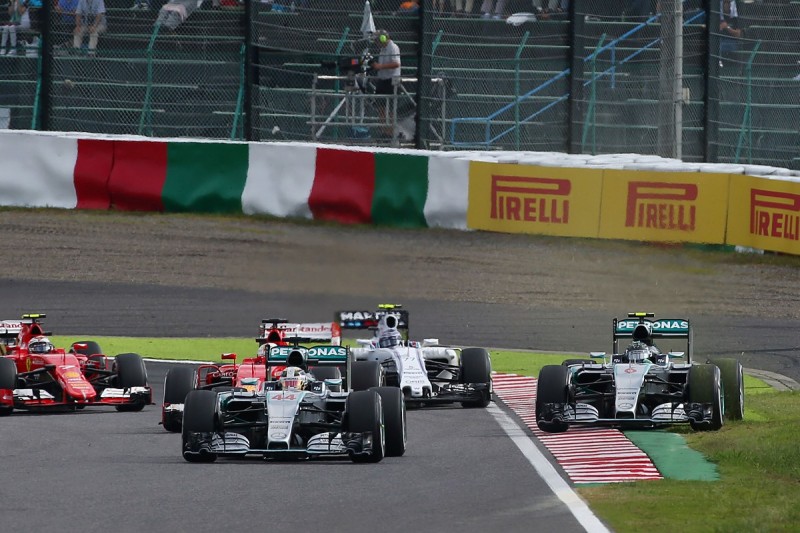 Rosberg secured pole in 2014 and '15, but was beaten into Turn 1 by Hamilton last year and struggled thereafter. With overtaking difficult at Suzuka, the starts that have played such a determining role for Mercedes this season will again be crucial.

The Circuit of the Americas is a real Hamilton favourite and he has won three of the four events at the track on the outskirts of Texas capital Austin since its debut in 2012.

Rosberg has started from pole for the last two years, yet it has been Hamilton who has taken the victory, and last year it was the venue where he won his third title. 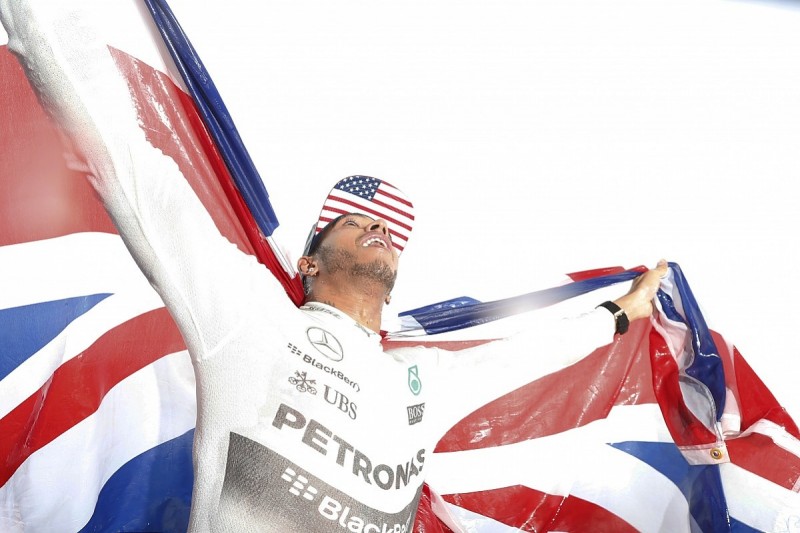 Rosberg has lost those two by being passed by Hamilton late on during the race, although last year he claimed a gust of wind played a part in his downfall.

On F1's return to Mexico for the first time in 23 years last year Rosberg was quicker than Hamilton in every practice session and qualifying before going on to take the chequered flag by 1.954s from his team-mate, although a late safety car played a part in the close finish.

It has to be remembered Hamilton started enjoying himself away from the track post-title triumph, so how focused he was heading into this round is debateable.

But regardless of Hamilton's mindset, Rosberg will hope to use his 2015 performance to his advantage on this occasion. 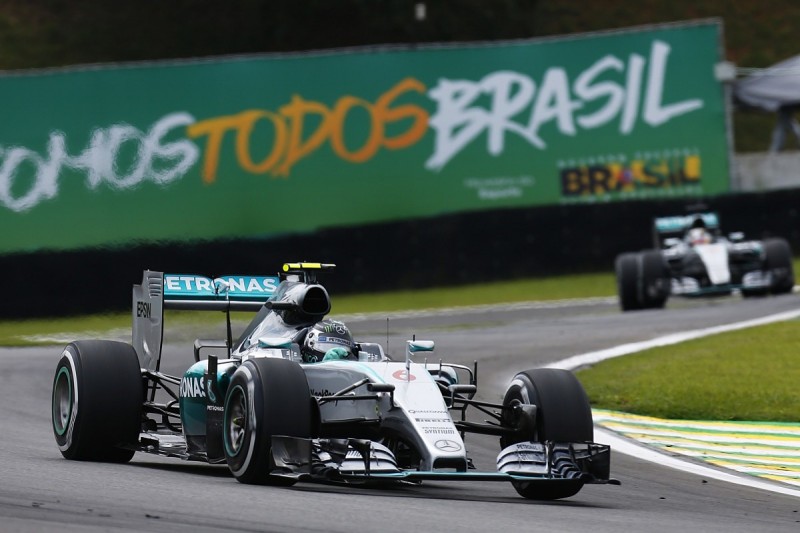 Hamilton has never won or taken pole position at Interlagos, although he famously captured his maiden title at the venue in dramatic circumstances in 2008.

In contrast Rosberg believes he has "usually been pretty quick there", and he has won from pole position over the last two years. In 2015 Hamilton was quickest in two of the three practice sessions after Rosberg had swept the board the previous year.

Yas Marina is possibly the toughest track to judge: both drivers have won twice, been on pole twice and endured their share of problems under the lights.

Technical problems forced Hamilton into retirement in 2009 and 2012 after he had qualified on pole and led early on, while in 2014 Rosberg's title bid was thwarted by an ERS failure.

Rosberg had qualified on pole that year, too, only to be passed by Hamilton at the start, but he converted pole into victory last year.

It is almost too close to call, in particular as the late-2015 form of Rosberg has to be judged in the context of Hamilton switching off to a certain degree after he sealed the championship.

Rosberg heads into the final six races as the man in form but Hamilton's six wins from seven races coming before the summer break this year prove he is capable of turning the tables just when his team-mate appears to be gaining momentum.

Given Hamilton does appear to be having one of those seasons when he is hampered by his fair share of difficulties, and Rosberg has been relatively trouble free, this looks like being the German's best shot yet at the title. 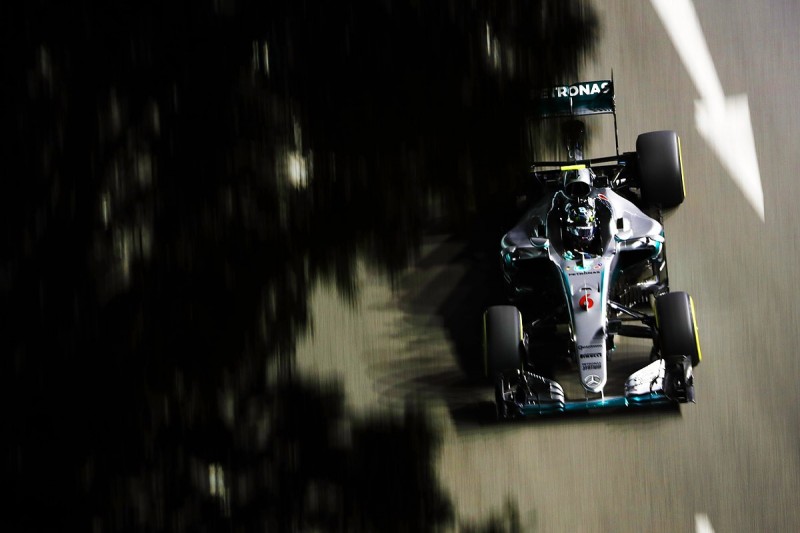