But the team insisted that was only intended as temporary and when the car broke cover at Barcelona testing, it did so in its familiar race colours with a matte finish.

"This will be our third season using the matte design - though the underlying scheme can be traced all the way back to 2005 and our rookie season in Formula 1 when the RB1 raced with a livery that has made its mark.

"We're still a relatively young team in F1 terms - but over the last 13 seasons our distinctive blue, yellow and red scheme has achieved a level of recognition of which we're proud."

Daniel Ricciardo is driving on day one of the first pre-season test, with Max Verstappen taking over on Tuesday. 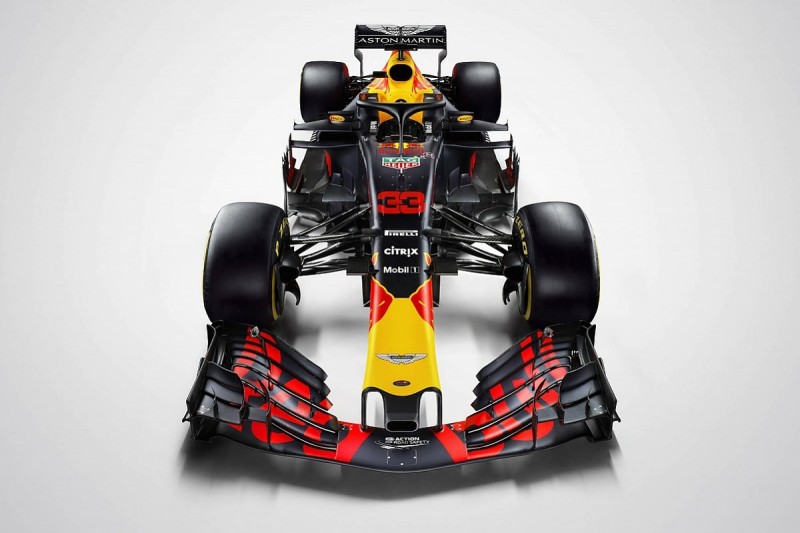