Massa's best time from the morning session, a 1m19.726s on super-softs, went unbeaten for the rest of the day, as most teams opted to focus on longer runs.

The fastest time of the afternoon came courtesy of Sebastian Vettel and Ferrari, with the German logging a 1m19.906s on soft tyres with just under two hours of the day remaining.

That however was only enough for third behind Massa and Daniel Ricciardo, who was second fastest in the morning on ultra-softs, Vettel slotting in just 0.006s behind his former Red Bull team-mate.

Vettel and Massa set an identical amount of laps, both drivers completing 168. 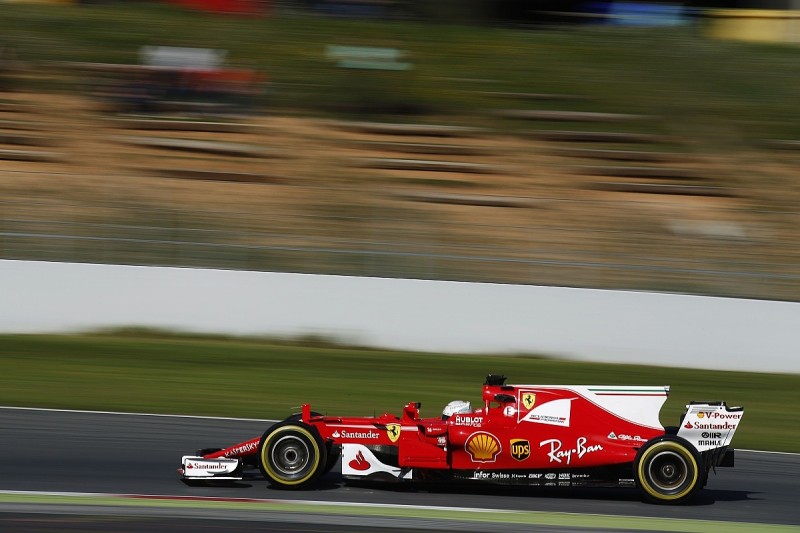 After Lewis Hamilton only managed 49 laps in the morning with a damaged floor, Valtteri Bottas was able to rack up 86 in the afternoon to give Mercedes a combined total of 135 for the day.

Bottas's best time was a 1m20.924s on soft tyres, putting the Finn fifth ahead of Esteban Ocon, who managed 142 laps in the Force India.

Seventh was Renault's Nico Hulkenberg, who completed 57 laps after the power unit problem that curtailed team-mate Jolyon Palmer's morning running - but the German came to a halt on track just moments before the chequered flag, causing the day's only red flag. 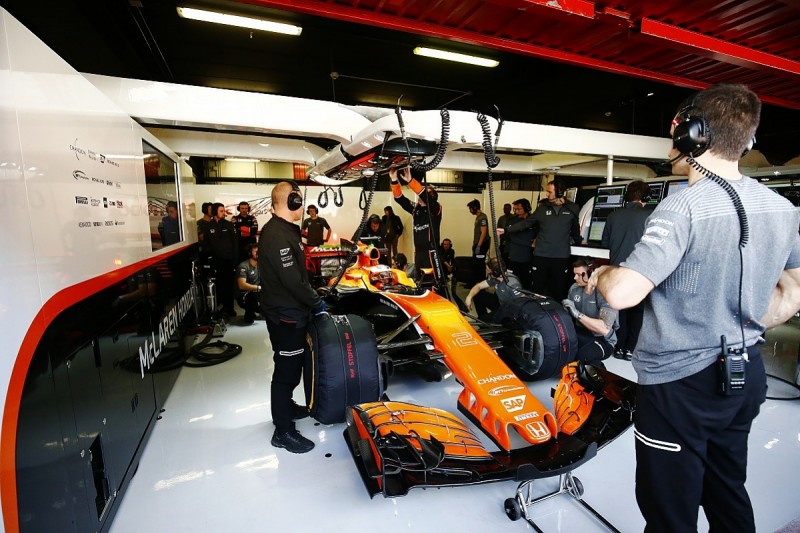 Vandoorne recovered from McLaren's latest Honda engine change to record a total of 80 laps for the day, setting a marginally quicker time in the afternoon than he had done in the morning, albeit still 2.811s off the pace.