Formula 1 teams have revealed that drivers remain “concerned” over the Saudi Arabian Grand Prix following the Friday attack on the nearby Aramco facility.

The drivers were involved in meetings for over four hours on Friday night in Jeddah as they debated if the race should go ahead following a missile strike by Houthi rebels on the nearby Aramco oil station.

Despite team principals initially agreeing a “unanimous” decision in under an hour that the second round of the F1 season should go ahead, they and championship chiefs plus Saudi authorities were drawn back into talks with drivers before the final resolution.

This, according to a Grand Prix Drivers' Association statement, was after "natural human concerns" triggered the debate to boycott the race.

Facing the media for the first time in Jeddah since news of the attacks broke into the mainstream, team bosses have revealed the ongoing concern among their drivers, with Ferrari’s Mattia Binotto saying: “I don't think we said that they are 100% happy and fully relaxed.”

He continued: “I think they are still concerned but they are listening to the assurance that we give them, the understanding of the importance to stay here and somehow try to race because it's the best choice we can do.”

The drivers are said to have had some of their worries alleviated by the Saudi authorities and security agencies “that everything would have been safe and under control,” as per Aston Martin’s Mike Krack.

Part of the case in favour of the race going ahead, according to Haas boss Gunther Steiner, was that the authorities live in and have raised families in the area and feel safe amid the ongoing conflict. 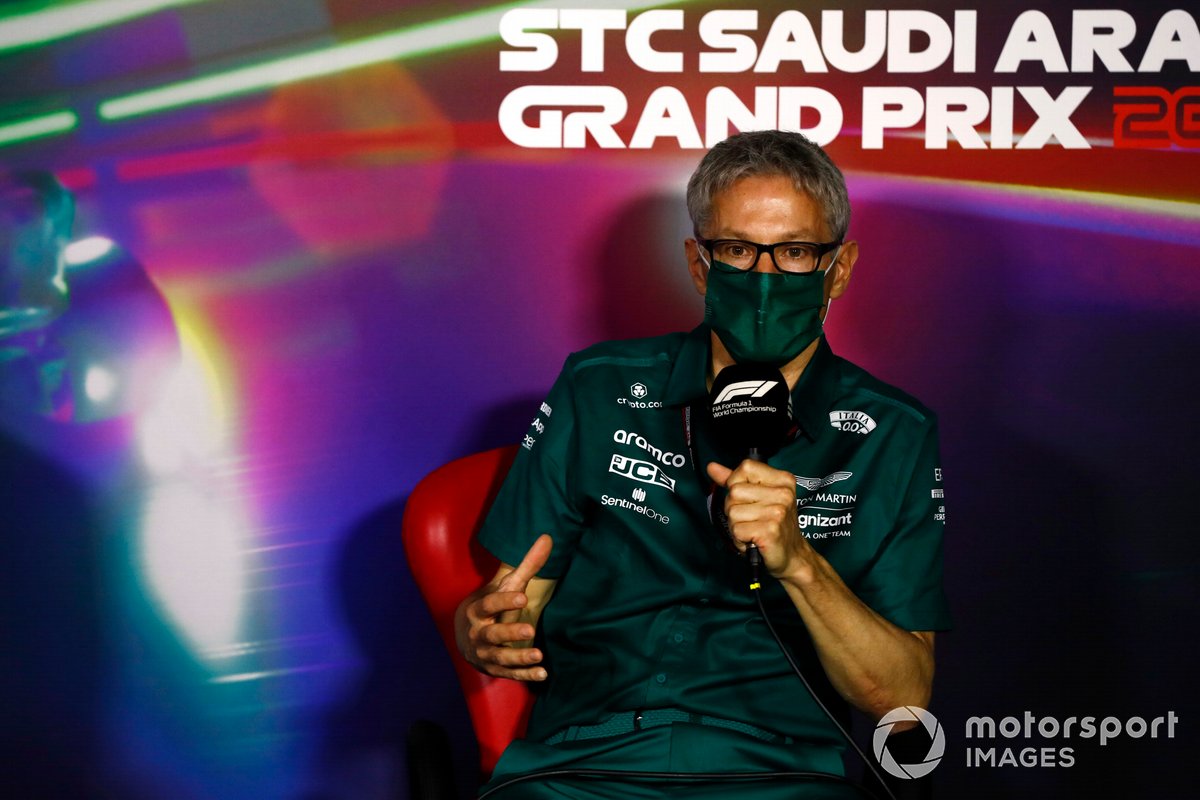 An ‘independent defence’ figurehead was also involved in the talks as part of a “very credible” explanation of the “technical systems” in place to protect those on the ground.

Binotto said: "Certainly, [the drivers] were concerned. It's not normal facts happening just close to the circuit.

“The concerns, they need to be translating to considerations and discussions.

“We explained to them the situation, make them understand that as matter of fact, we are safe and secure.

“They simply understood and supported the fact that it's important to stay, to remain and continue the weekend and drive here in Saudi for the weekend.

“By leaving the country, it will not have been simply the right choice.

“[As team principal] I believe that it's important to listen to [the drivers], as it is as well important to explain to them the consideration of what is really is right.”

McLaren’s Andreas Seidl noted that it “took a bit of time” for the drivers to get the required “good overview in a transparent way” of the strike that occurred during the first free practice session.

Seidl continued: “I guess it was important to invest the time and also have this open and transparent dialogue.”