Formula 1 teams have given their support for an expanded 22-race calendar in 2020 with no allowance for an extra engine, says Mercedes motorsport boss Toto Wolff 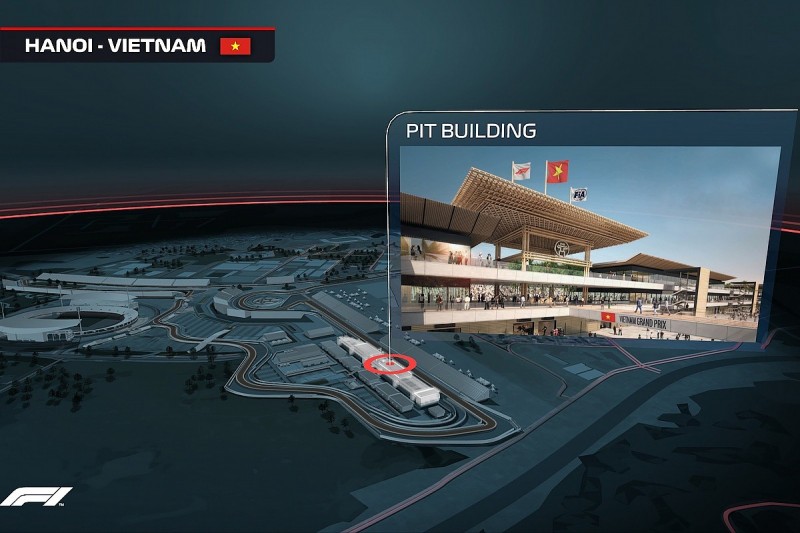