Formula 1 team bosses have met with Brad Pitt and legendary producer Jerry Bruckheimer to hear about plans for the forthcoming film based around the championship.

The film will be directed by Joseph Kosinski, who was responsible for Tron: Legacy, Oblivion, Only the Brave and the recent hit Top Gun: Maverick.

Like the last named film the F1 project will be produced by Bruckheimer, whose lengthy CV includes the original Top Gun, NASCAR movie Days of Thunder and the Pirates of the Caribbean series.

With a screenplay by Ehren Kruger, who also wrote Top Gun: Maverick, the story revolves around a veteran driver who mentors an up-and-coming youngster.

Lewis Hamilton is closely connected with the project as a producer, and his manager Penni Thow is also involved. Apple Screen is underwriting the project.

All team bosses were invited to the F1 hospitality building in Austin today to meet Pitt, Bruckheimer and Kosinski, with Stefano Domenicali among those also present.

Essentially the gathering was an opportunity for the Hollywood guys to give the teams an idea of what they plan to do.

The meeting focused on a demonstration of the technology used in Top Gun: Maverick, and specifically how CGI was successfully combined with real action footage.

The teams will have individual meetings with the film people over the remainder of the Austin weekend. It’s not yet clear whether they will be asked to supply current or near current cars for use in the production.

Kosinski stressed recently that shooting real cars in action will be a key part of the production. 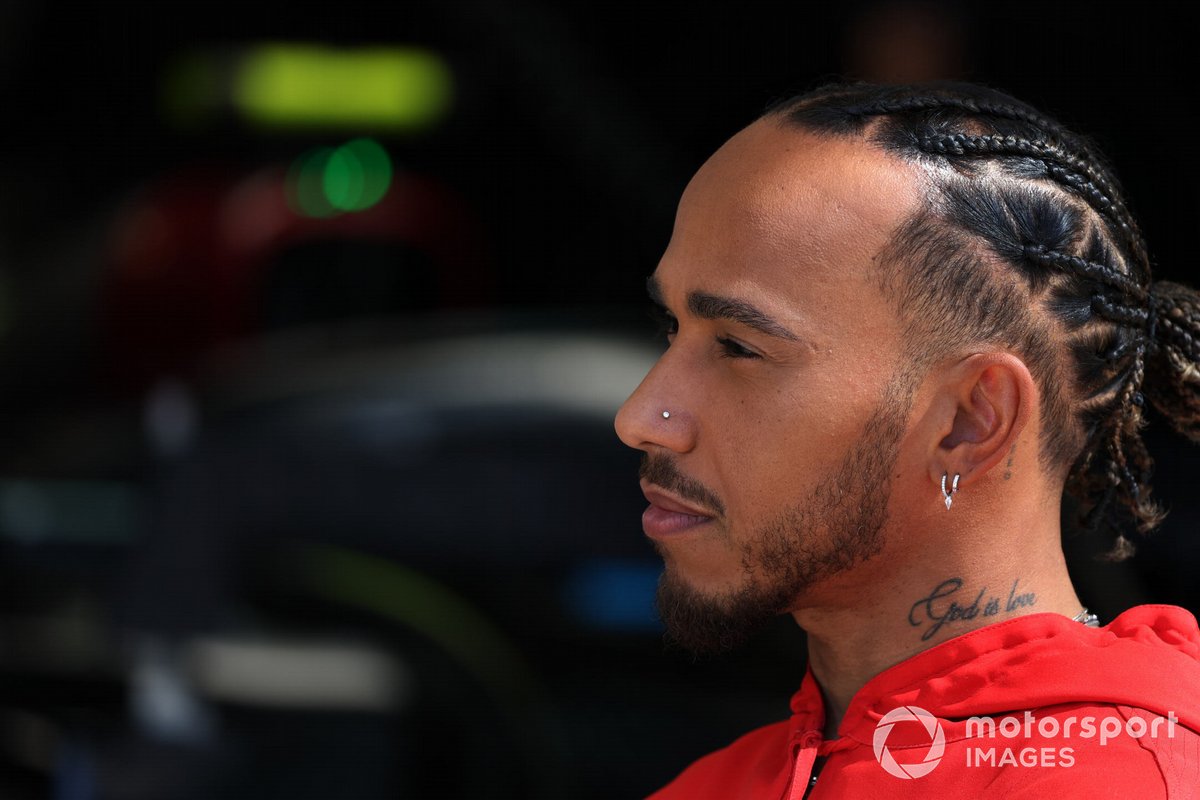 Although details are still being discussed, F1 is expected to offer full co-operation, including sanctioning filming on race weekends.

“The idea is to capture that world in the most authentic way possible, to shoot real cars in real races and really give the audience the sensation of what it’s like to be one of those cars,” he told The Playlist.

“There are only 20 F1 drivers in the world; it’s got to be one of the most exclusive clubs that exist. So, it’ll be a fun world, a really unique challenge to figure out how to do that. But certainly the experience of working with Tom [Cruise] and making Top Gun will apply.”

The last time a major Hollywood production shot racing action on a grand prix weekend was in 1976, when some scenes for Al Pacino film Bobby Deerfield were captured at the Spanish GP, with Bernie Ecclestone’s Brabham team in a starring role.

Subsequently when Ecclestone took over the commercial control of F1 he was notoriously wary of sanctioning any film projects.

He finally agreed to allow Sylvester Stallone to make an F1 film, but the deal then collapsed and what became Driven was instead shot around ChampCar in 2000, and released to disastrous reviews the following year.