Formula 1 team bosses have backed plans to regionalise the 2023 calendar in an effort to reduce the amount of freight movement and personnel travel.

As revealed by Autosport, F1 CEO Stefano Domenicali announced the plan to the teams in a meeting in Barcelona on Saturday.

While improving the championship’s sustainability credentials is ostensibly the driving force behind the move, streamlining the schedule will also reduce costs for the F1 organisation itself and the 10 teams at a time when inflation is hitting hard.

This year’s calendar includes several anomalies, such as the trip to Miami earlier this month as a standalone flyaway, and the upcoming double-header involving Azerbaijan and Canada, which are far apart geographically.

To make it work some races – possibly even Monaco – could be obliged to move away from their traditional dates, and promoters may have to be convinced that the move works for them.

“I think if you look at the calendar, it makes sense to group some of the races together,” said Red Bull team principal Christian Horner when asked about the calendar plan by Autosport.

“Whether it's some of the American races, some of the Asian races, Europe, obviously. Some of the calendar this year when you look at the geographics of it, Azerbaijan to Montreal, going to Australia for a weekend, it's about as expensive as you could make it.

“So I think Stefano is sympathetic to that, but of course, he's got many challenges with the different promoters to get a calendar that you want.” 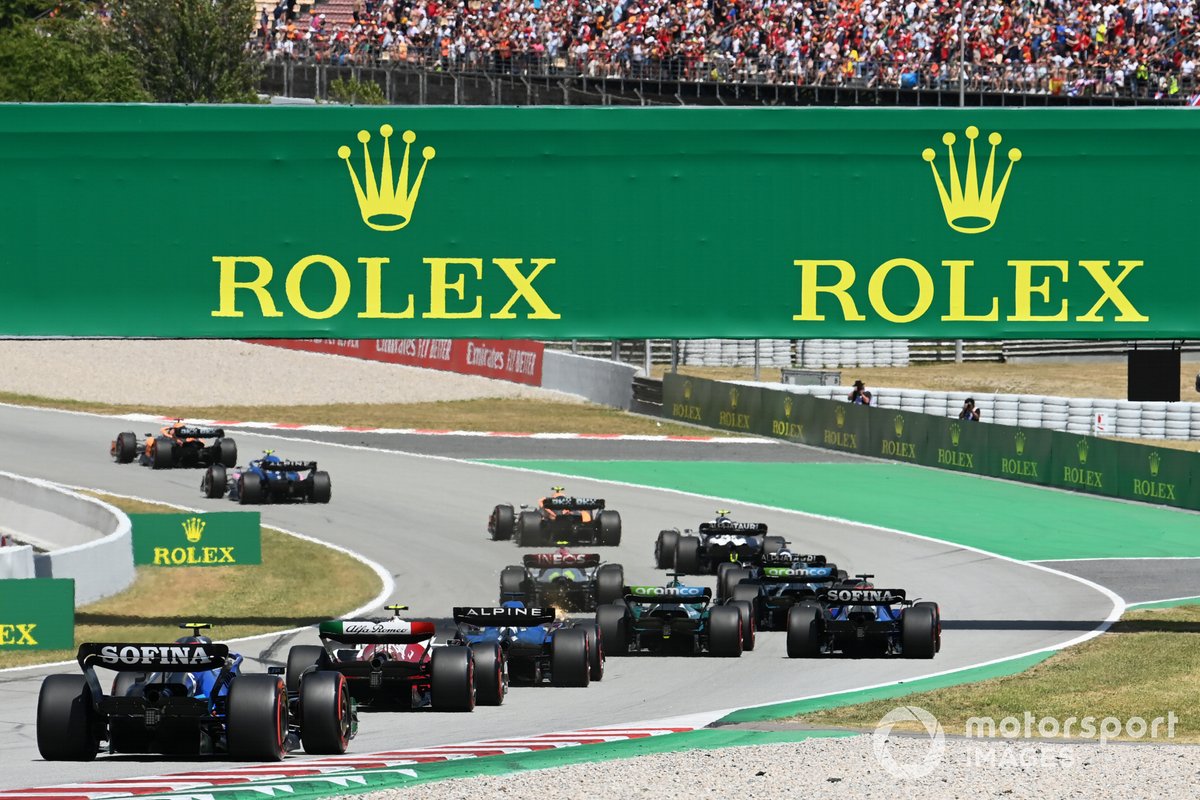 Haas boss Guenther Steiner agreed that it was a good idea if it could be made to work.

“But in the end I think for sustainability it's a fantastic thing. And then if we achieve that, a lot of things go with it, positive ones. There are no negatives to it. It's just a difficult thing to achieve.

“You have how much time you've got that you're not in the heat, and things like this to think about. Canada you have to worry about the cold, so you cannot take it too early. But it's good that they work on it, and hopefully in the future we at least can make some steps.”

Regarding a possible change to the late May Monaco date he said: "We need to go with the times. Nothing is there to stay forever, we always need to try to stay current. The world has changed a lot In the last 20 years.

“Monaco was always on Thursday, not on Friday. This is the first year we do it on Friday, and nothing will change. It will seem like we always did it like this. It will be not a worse show, because it was just a tradition. It's nice to have traditions, but we need to go with the times.”

Alpine boss Otmar Szafnauer said his only concern was that geographically close races could lose spectators to each other.

"It's a good move as long as if we regionalise you don't cannibalise one fan from the other,” he said.

“Having say Miami and Montreal a week or two apart, they're far enough apart [geographically], they are different countries as well, that it can be done.

“I think it makes sense. He was talking about maybe doing Miami then Montreal, because we're out there."