The credibility of Formula 1’s superlicence system is at stake over the FIA’s decision on Colton Herta, reckons F1 CEO Stefano Domenicali.

IndyCar front-runner Herta has emerged as a contender for a seat at AlphaTauri for next season, with Red Bull eager to tap in to the impact his switch to F1 could have on the American market.

But with Herta not having enough superlicence points to automatically receive an entry, this comes with efforts from the Red Bull camp to get Herta an exemption under force majeure circumstances.

Motor racing’s governing body is currently weighing up whether there are grounds to grant Herta the superlicence, but there has been resistance from some quarters in the F1 paddock to the idea.

There are concerns from some teams that bending the rules to allow Herta in would set a bad precedent, and could lessen the attraction of the FIA’s traditional ladder of F3 and F2.

Such worries are shared by Domenicali who, while understanding the benefits that could come from having an American driver, sees potential risks in letting the long-running superlicence criteria be cast aside.

Speaking ahead of the Italian Grand Prix, Domenicali warned that the eventual FIA decision on Herta would have wider implications.

“It is clear that an American driver can create a lot of interest in a rapidly growing market such as the US at the moment,” he said.

“Today, however, entry to Formula 1 is linked to clear parameters contained in the sporting regulations and these parameters that determine the possibility of obtaining a superlicence must be respected. The credibility of the system is at stake. The FIA is doing its assessments, and it is a matter for them.”

While having his reservations about the superlicence decision, Domenicali said F1 would ultimately be happy to see Herta make the move in to grand prix racing if he ever secures the right number of points. 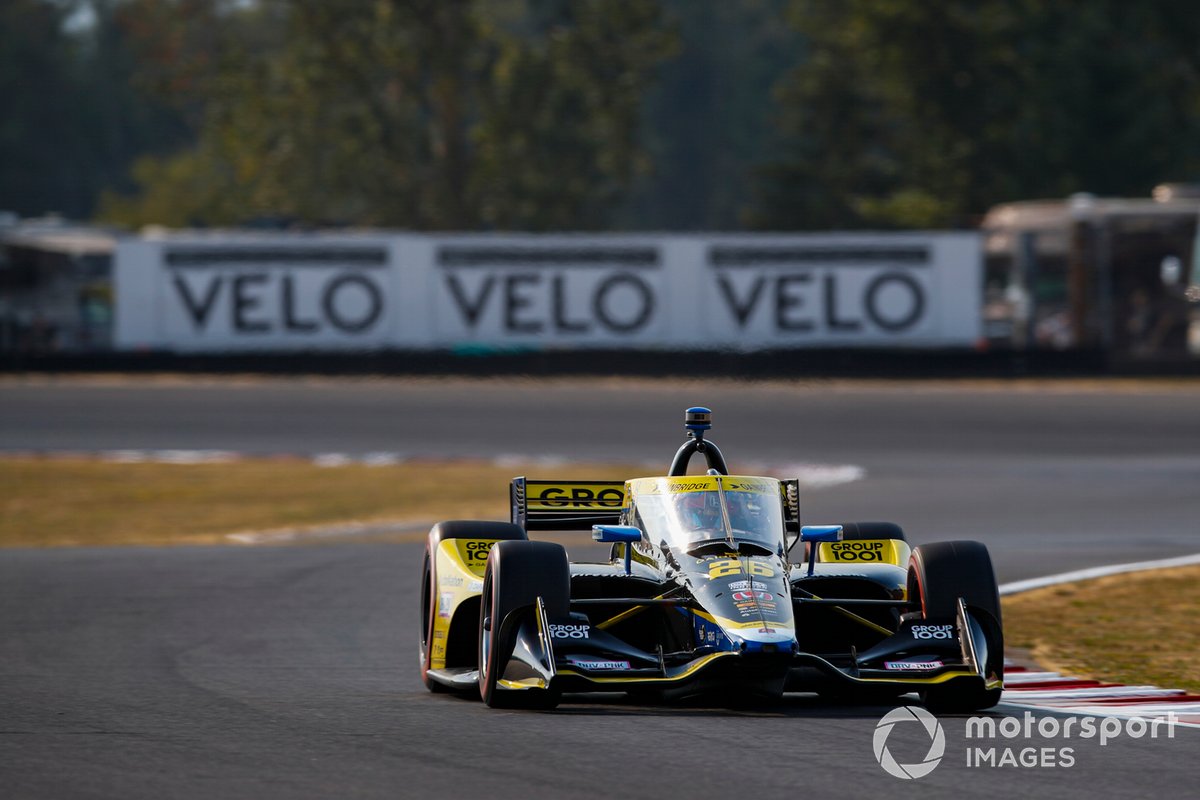 “If Herta has the necessary numbers to race in Formula 1, we would be delighted and welcome him with open arms,” he said.

“Then it will be up to him to demonstrate that the experience he has gained in a different category from F1 will allow him to adapt.”

Should the FIA decide against handing an exemption to Herta, then that could have big implications on the driver market for 2023.

Red Bull has been clear that it would only release Pierre Gasly to Alpine if it had Herta on board, so, if the American stays in IndyCar, then it will likely mean no change at AlphaTauri.

Alpine is still weighing up its best option for 2023 as a teammate for Esteban Ocon.

There are indications that it is going cold on the Gasly option anyway and would instead prefer to go for a different route.

This could include experienced drivers like Mick Schumacher or Daniel Ricciardo, but there are suggestions it is leaning towards a rookie option, like its junior driver Jack Doohan or Nyck de Vries.