Valtteri Bottas has secured his fifth pole position of the 2020 Formula 1 season for the Sakhir Grand Prix. Here's how and when you can watch the race 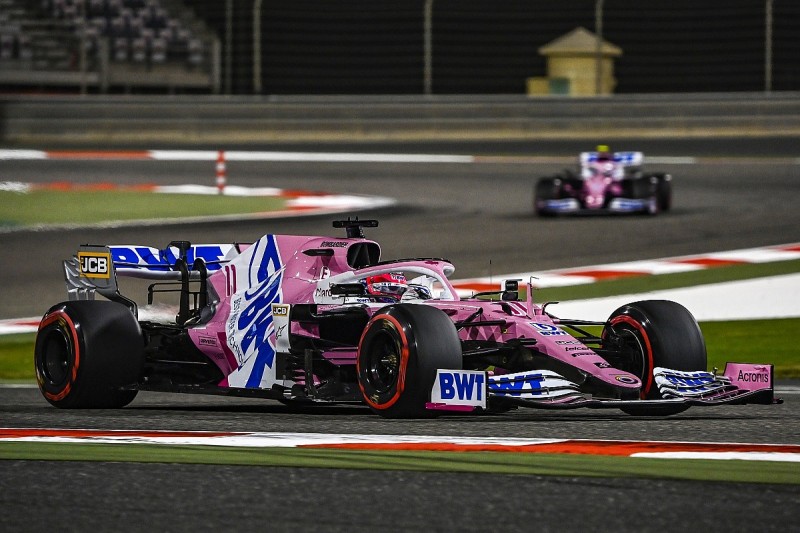 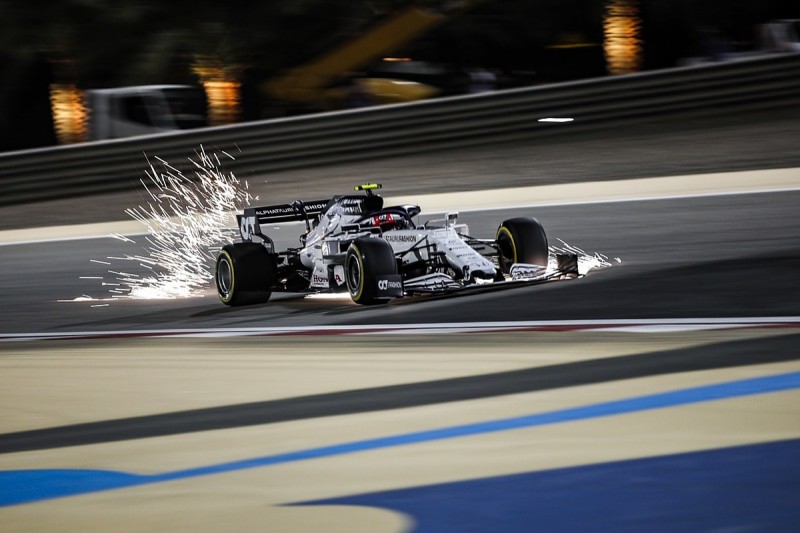 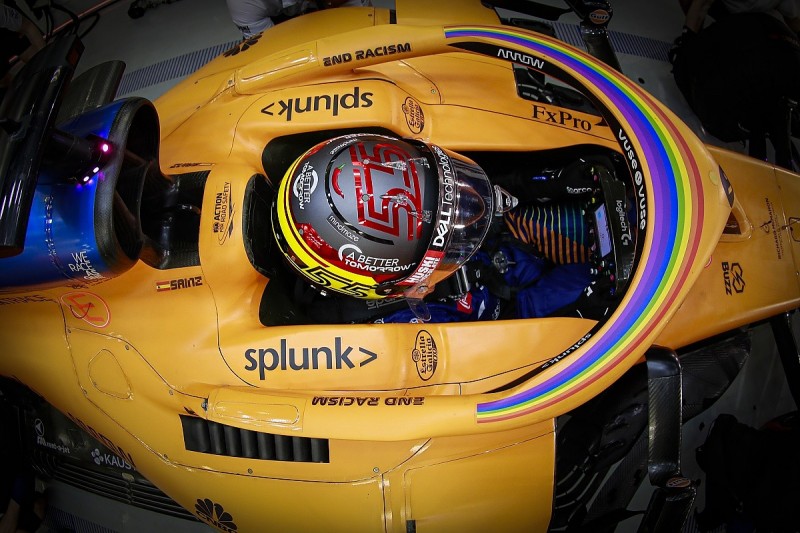