Charles Leclerc will start from pole position for the Formula 1 Spanish Grand Prix after topping qualifying. Here's how and when you can watch the race.

The F1 world championship leader recovered from a spin during his first run in Q3 to jump into pole position with his final lap, displacing Max Verstappen by 0.323 seconds.

Verstappen was unable to respond after being hit by his own Q3 troubles, as a DRS fault forced him to abandon his final qualifying lap and left him stuck in second place.

Carlos Sainz made a late improvement to move up to third place in qualifying for his home race, ahead of a resurgent Mercedes led by George Russell in fourth.

That shuffled Sergio Perez back to fifth for Red Bull, just ahead of Lewis Hamilton in the sister Mercedes.

Valtteri Bottas once again claimed the ‘best of the rest’ tag in qualifying with seventh place for Alfa Romeo, despite missing almost the entire FP2 session with an engine issue, as he beat Kevin Magnussen who also suffered DRS trouble with his Haas in qualifying.

McLaren’s Daniel Ricciardo grabbed ninth as Mick Schumacher rounded out the top 10, putting in a solid recovery having missed the majority of final practice due to a rear brake fire.

Schumacher made it into Q3 after Lando Norris lost his best lap in Q2 for exceeding track limits in the second part of qualifying, meaning the McLaren driver will start the Spanish GP in 11th. 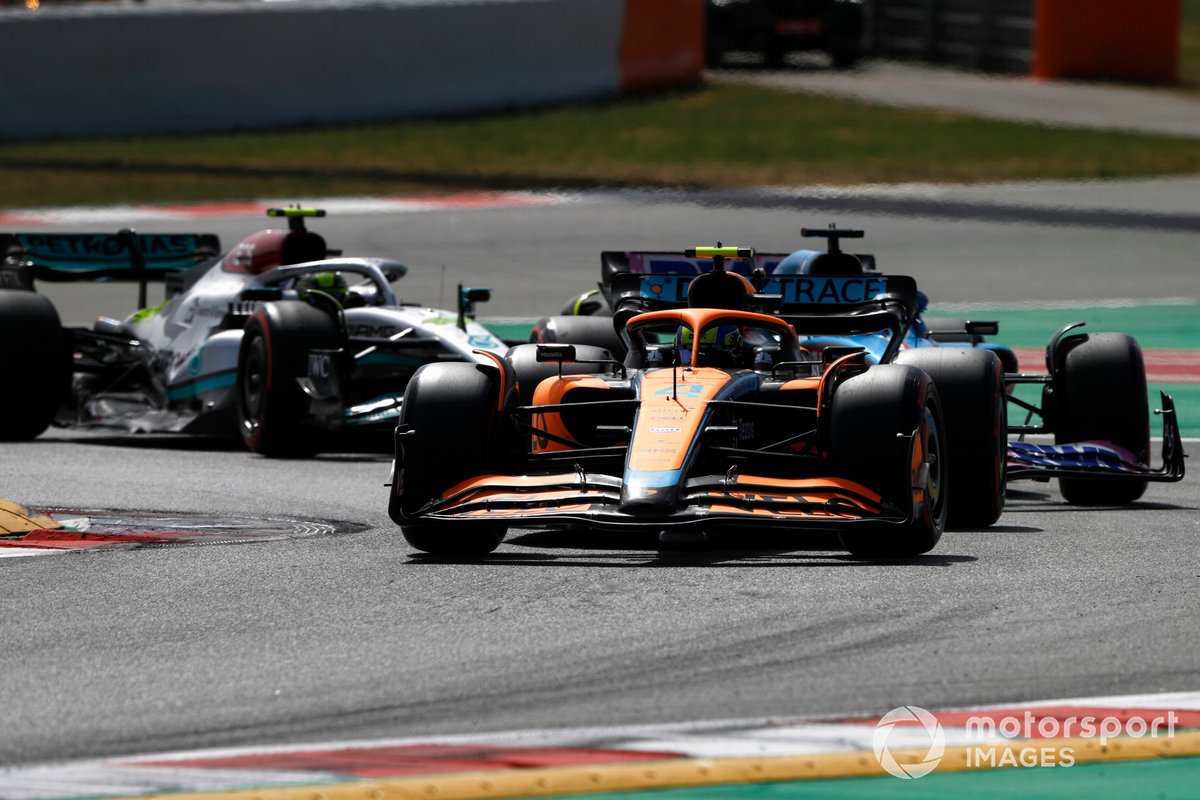 In the United Kingdom, Formula 1 is only broadcast live on Sky Sports, with highlights shown on Channel 4 several hours after the race has finished. Live streaming through NOW is also available in the UK.

Sky Sports F1, which broadcasts the F1 races, can be added as part of the Sky Sports channels, which costs £20 a month for new customers. Sky Sports can also be accessed through NOW with a one-off day payment of £11.98 or a month membership of £33.99 per month.

Autosport will be running a live text coverage of the Spanish GP here. 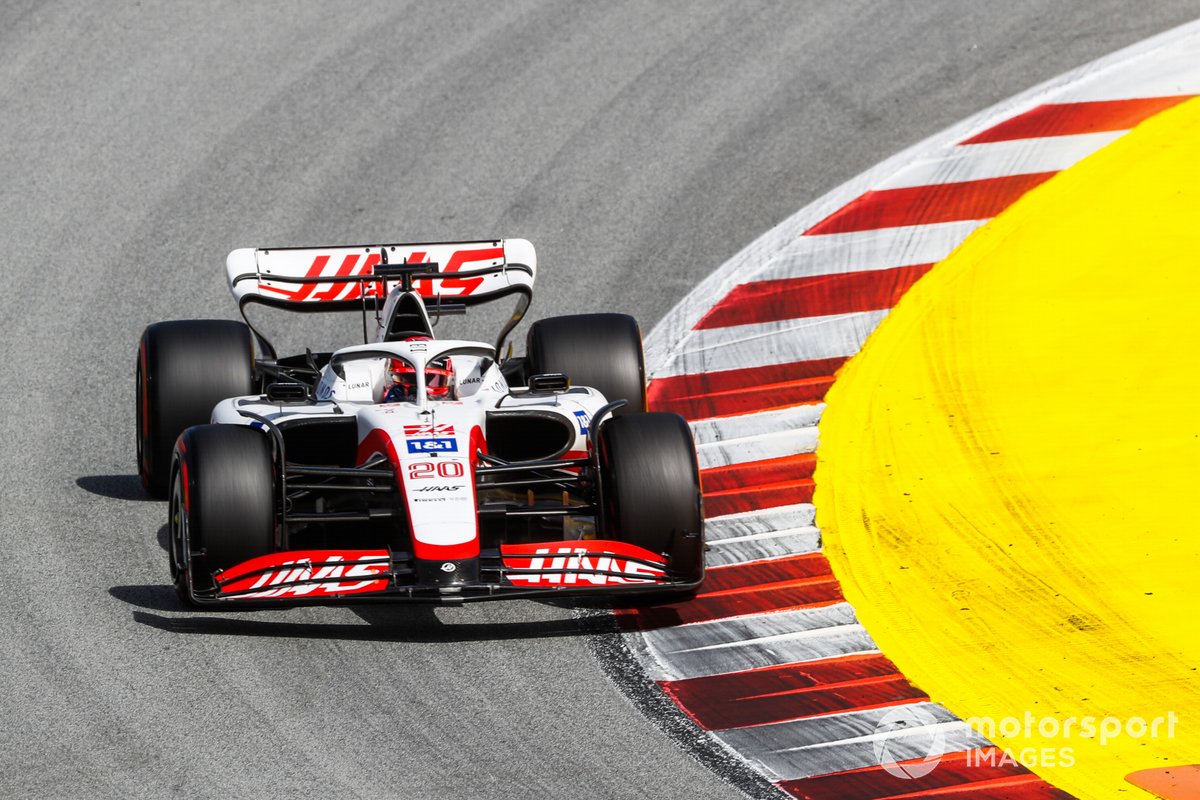 In the United Kingdom, Channel 4 is broadcasting highlights of the Spanish GP at 6:30pm BST on Sunday evening. The full programme will run for two hours and 30 minutes, covering the pre-race, the race highlights and the initial post-race reaction to wrap up the major talking points of the weekend.

Live radio coverage of every practice, qualifying and race for the 2022 F1 season will be available on the BBC Radio 5 Live, 5 Live Sports Extra stations, the BBC Sounds app and via the BBC Sport website.

Live coverage of the Spanish GP will start at 2:00pm BST on BBC Radio 5 Live and on the BBC Sounds app.

Current weather forecasts predict hot and sunny conditions at Circuit de Barcelona-Catalunya in Montmelo, with a very low chance of rain. The temperature is expected to be 29 degrees Celsius for the start of the race, four degrees colder than the Miami GP last time out.

How many laps is the F1 Spanish GP?

The race is scheduled to complete 66 laps at Circuit de Barcelona-Catalunya, covering a total race distance of 308.424km.