With grand prix racing chiefs having had a complete season to fully understand the impact of the new generation of ground effect F1 cars, a focus is now being made on fine-tuning elements of the regulations.

One aspect that became an annoyance for many in 2022 was how easy it was for drivers to get past other cars once they got within DRS range.

At several tracks, overtaking moves becomes almost inevitable once a driver had got within the one-second range where they can activate their DRS.

There are concerns that things could get even worse next year with F1 experimenting in the sprint races on allowing DRS to be used after the opening lap, rather than following two laps of action as is currently the case.

Brawn, who is soon set to leave his role as F1’s managing director of motorsport, said that annoyance of easy DRS moves was something shared as much by organisers as it was by spectators.

“The one thing we know is fans, and we know this because we don’t like it, they don’t like the ‘go down the straight, pop the DRS, overtake, drive fast, pull a gap’ all of that,” he told Motorsport.com in an exclusive interview.

“I think in an ideal world DRS is used just to get on the back of someone, so you can really have a decent attack.” 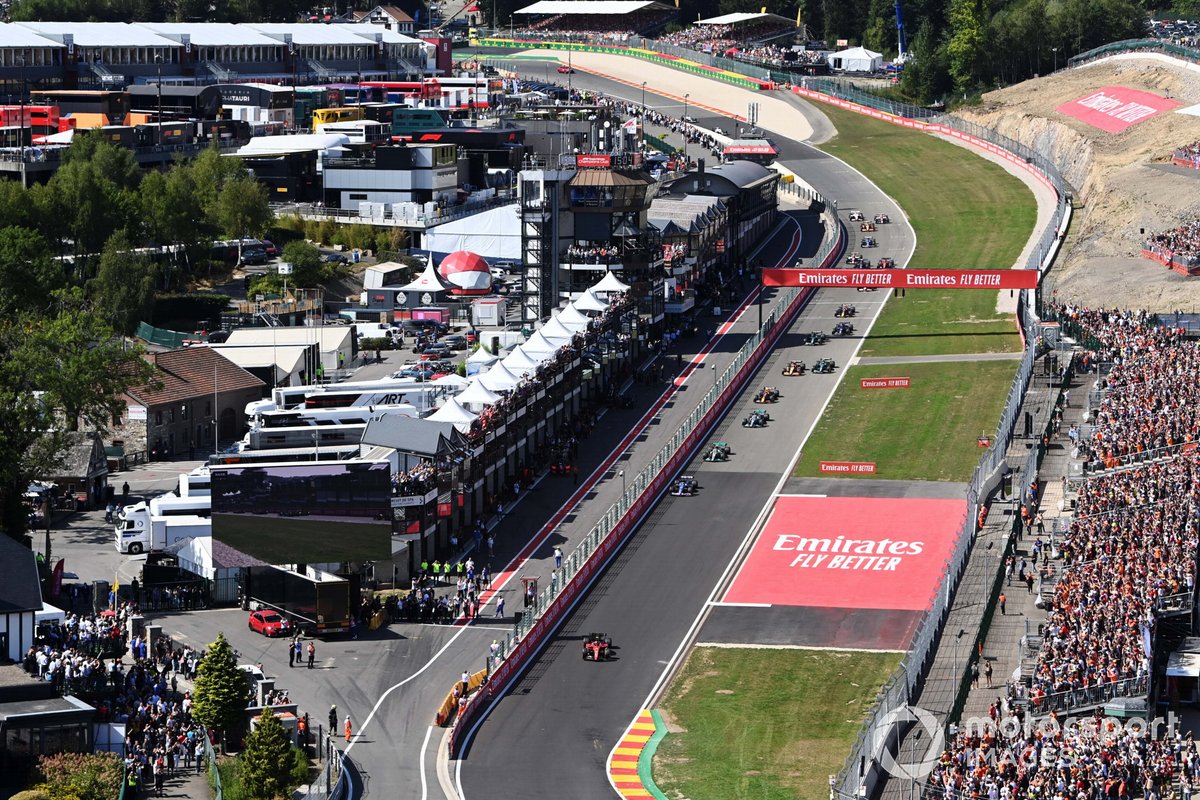 Brawn cites that one of the key ideas that needs to be pushed is for DRS zones to be used as places where drivers can close in on cars ahead, rather than being all about pulling off an instant overtake.

He says the example of Melbourne, where there was some controversy this year over lobbying to get rid of one of the DRS zones, showed this well.

“If you remember, they had four DRS zones and someone managed to persuade them to take one of them off, which was very annoying,” said Brawn.

“Those DRS zones were not about overtaking there and then it was about getting on the back of someone to be able to attack them in the next complex. And that’s the ideal world.”

He added: “I think we shouldn’t be afraid to reduce the DRS in places like Monza, because it does seem a bit ‘you get on the back of them, press the button, overtake.’ It’s a bit ritualistic, isn’t it?

“It’s not very impressive. And so we shouldn’t be afraid to reduce the use of DRS where it's clearly proving to be too powerful.”

While F1 remains hopeful that one day the cars will be good enough for racing that DRS is not needed at all – as could happen with active aero from 2026 – Brawn says for now the overtaking aid is a must.

“I think DRS is a useful tool where we want to get cars on the back of another one and them be able to get alongside in a corner and have a wheel-to-wheel battle,” he said.

“It’s just judicious use of DRS. That is what’s needed. It will still be a tool we’ll have to use. Maybe with active aerodynamics that will change.”