The FIA World Motor Sport Council has approved plans for an extra Formula 1 world championship point to be awarded for fastest lap, starting from the season-opening Australian Grand Prix

The initiative now has to be passed by an e-vote of the Formula 1 Commission in order to be added to the sporting regulations before the first race.

It had already gone through the Sporting Working Group and the Strategy Group, and would usually go to the Commission before the WMSC - but on this occasion the e-vote was not completed beforehand, so the usual approval procedure was reversed.

A point was previously awarded for fastest lap during the first 10 years of the world championship in 1950-59.

It was crucial to the outcome of the drivers' championship in 1958, when Mike Hawthorn pipped Stirling Moss to the title by a single point, having set two fastest laps more than his countryman.

The rules will follow a similar format to the one employed in Formula E, with the bonus point only being awarded if the driver concerned finishes in the top 10. 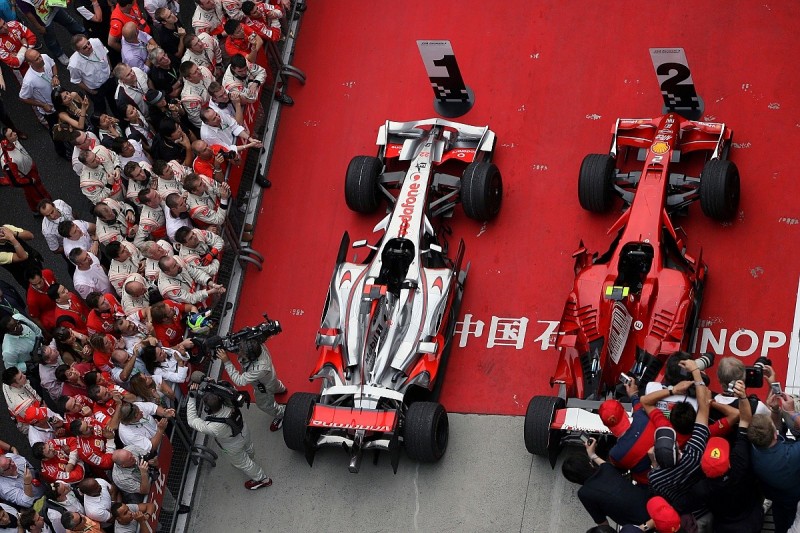 Had an extra point been awarded in 2008, Felipe Massa would have beaten Lewis Hamilton to the world championship - although this comes with the caveat that at the time no drivers were competing on the basis that fastest lap was relevant.

That is the only instance since 2000 where fastest-lap points would have altered the drivers' champion.