Formula 1 is set to abandon a planned change to a brand new set of FIA sporting regulations in 2022.

The championship will instead stick with an updated version of the existing format, with any necessary changes included.

The current sporting regulations developed organically over the last few decades, initially on the watch of the late FIA race director Charlie Whiting.

While in essence they follow the timeline of a race weekend – from practice to race – not everything is necessarily laid out in a logical order.

As part of the build-up to the introduction of the new technical regulations, postponed from 2021 to 2022, it was decided to also rewrite the sporting regulations with a fresh eye. The general idea was to align them more closely with the layout and style of the technical rules.

That task was undertaken by the FIA with input from single-seater technical boss and rules specialist Nikolas Tombazis and F1’s sporting director Steve Nielsen. The first version was officially published on the FIA website in October 2019, while the most recent update was uploaded in April this year.

Although laid out differently the actual content remained largely the same, with a few specific updates for the new era.

Details of further changes for 2022 have continued to be debated in meetings of team managers and the FIA.

But in recent weeks a consensus has emerged to the effect that it might be better to stick with the current regulation format after all, with any required updates for 2022 added. 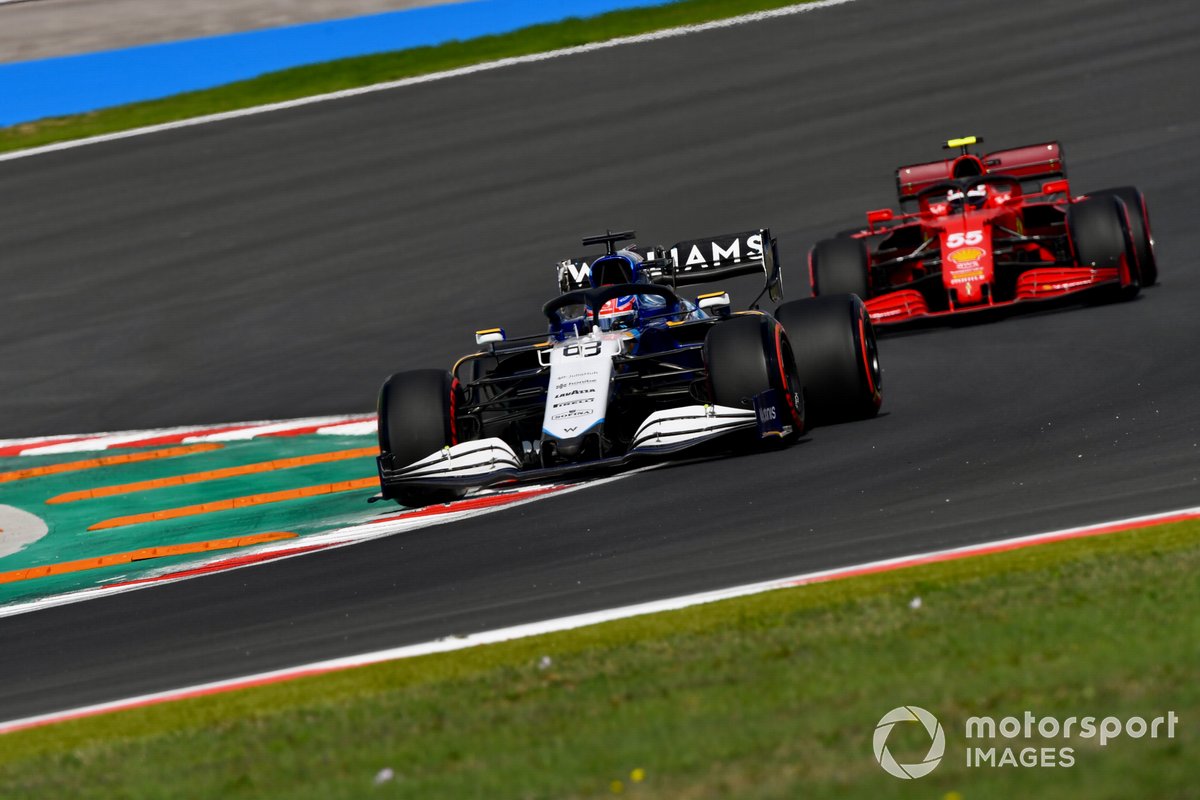 In essence the teams and the FIA are familiar with the current regulations and know exactly where to find relevant articles and paragraphs at short notice, so there was little appetite for a complete change that would involve everyone having to learn the new article numbers and layout.

In addition, a huge effort had to be made before the British GP to incorporate all the sprint weekend regulations into the current document. Adding them to the 2022 version would have required even more work.

It’s understood that a final decision to stick with the current regulation format is set to be agreed at a meeting next week. If that happens then the specific changes for 2022, for example related to changes to the weekend schedule and curfew hours, will have to be added.