The final full week before the start of pre-season testing in Bahrain has proven a popular period for teams to present their new cars, making for an unofficial F1 launch week.

After presentations by McLaren, AlphaTauri, Alfa Romeo and Red Bull across the last two weeks, five teams will now unveil their 2021 cars in the next four days - starting with 'Super Tuesday'.

Reigning world champion squad Mercedes will launch its new car, the W12, this morning as it sets out its stall for an eighth consecutive championship victory.

Although the car livery is set to largely resemble last year's design with some minor tweaks, Mercedes has undergone a number of big changes over the winter.

A change in its ownership structure saw principal partner INEOS become a one-third owner, while team principal Toto Wolff committed his future to the team by upping his shareholding.

The team also negotiated a new one-year contract extension with world champion Lewis Hamilton, who will face the media for the first time since the announcement today. 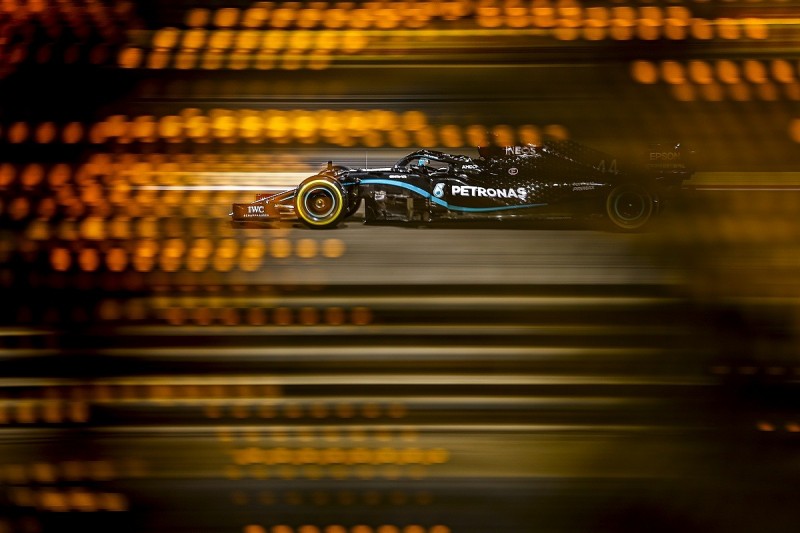 Mercedes will release the first renders of its 2021 car at 10:30am GMT on Tuesday before presenting its car in a live presentation featuring Hamilton, Wolff and Valtteri Bottas.

You can watch the presentation live on Autosport from 11am GMT.

Following the Mercedes unveiling, Alpine will be next to take the cover off its new car in a virtual launch this afternoon following the rebranding of the Renault team.

After issuing a teaser livery in January, Alpine is set to present its full-season livery for the new A521 car that will be driven by Esteban Ocon and two-time world champion Fernando Alonso.

Alonso will return to F1 this year after two seasons away, but will not be present for the Alpine launch as he continues to prepare for testing following a cycling accident last month.

Alpine is set to virtually launch its new car at 3pm GMT on Tuesday. The event is set to be attended by its new management team including racing director Davide Brivio, who will make his first appearance since leaving the helm Suzuki's MotoGP team, and CEO Laurent Rossi. 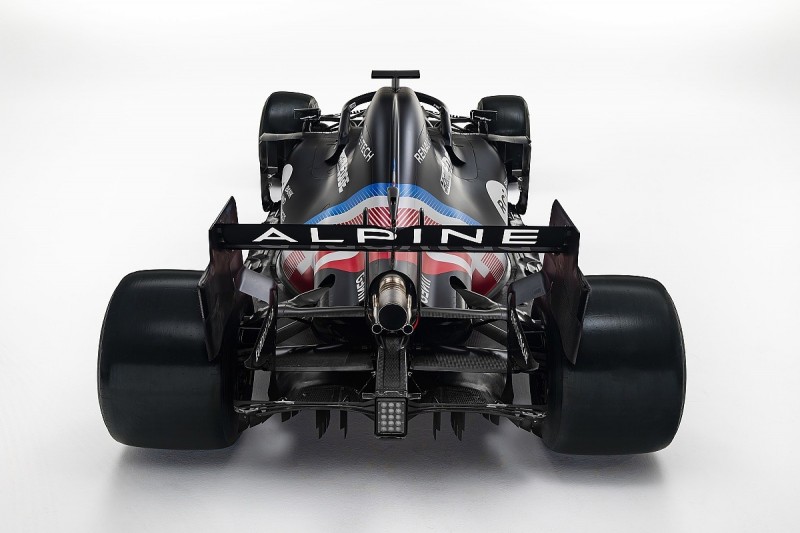 Aston Martin will step into the spotlight on Wednesday when it launches its new AMR21 car with Sebastian Vettel and Lance Stroll at an event in the afternoon.

Haas is then due to present the livery for its new car on Thursday, before Williams rounds out the week of launches on Friday.

It will leave Ferrari as the only team still to unveil its new car, which is scheduled for 10 March, two days before the start of pre-season testing in Bahrain.

F1 drivers to use sparkling wine again in podium celebrations