Formula 1 rule changes are sometimes greeted with dismay by both fans and teams alike, depending on how the alterations impact those with a vested interest. But through safety upgrades or competition improvements, getting comfortable with the ‘new normal’ is a necessary and integral process to stop F1 going stale

Changing regulations, particularly in Formula 1, can be expensive. Invariably they come with cries of being unnecessary and sometimes the reasons for them can be debated. Lewis Hamilton has already suggested that the tweaks for 2021 were made to “peg us back” in the wake of Red Bull’s renewed challenge to Mercedes.

But rule changes are an important, integral part of motorsport, for a number of reasons. The most obvious are probably safety and the need to respond to technological trends or developments.

F1 rulemakers are in a constant battle to contain speeds so that the cars don’t ‘outgrow’ current circuits. Changing cars is cheaper and more sensible than constantly revising the circuits.

This used to take the form of engine regulations but more recently aerodynamics – the key driving force behind F1 performance for the past three or four decades – has been the target. 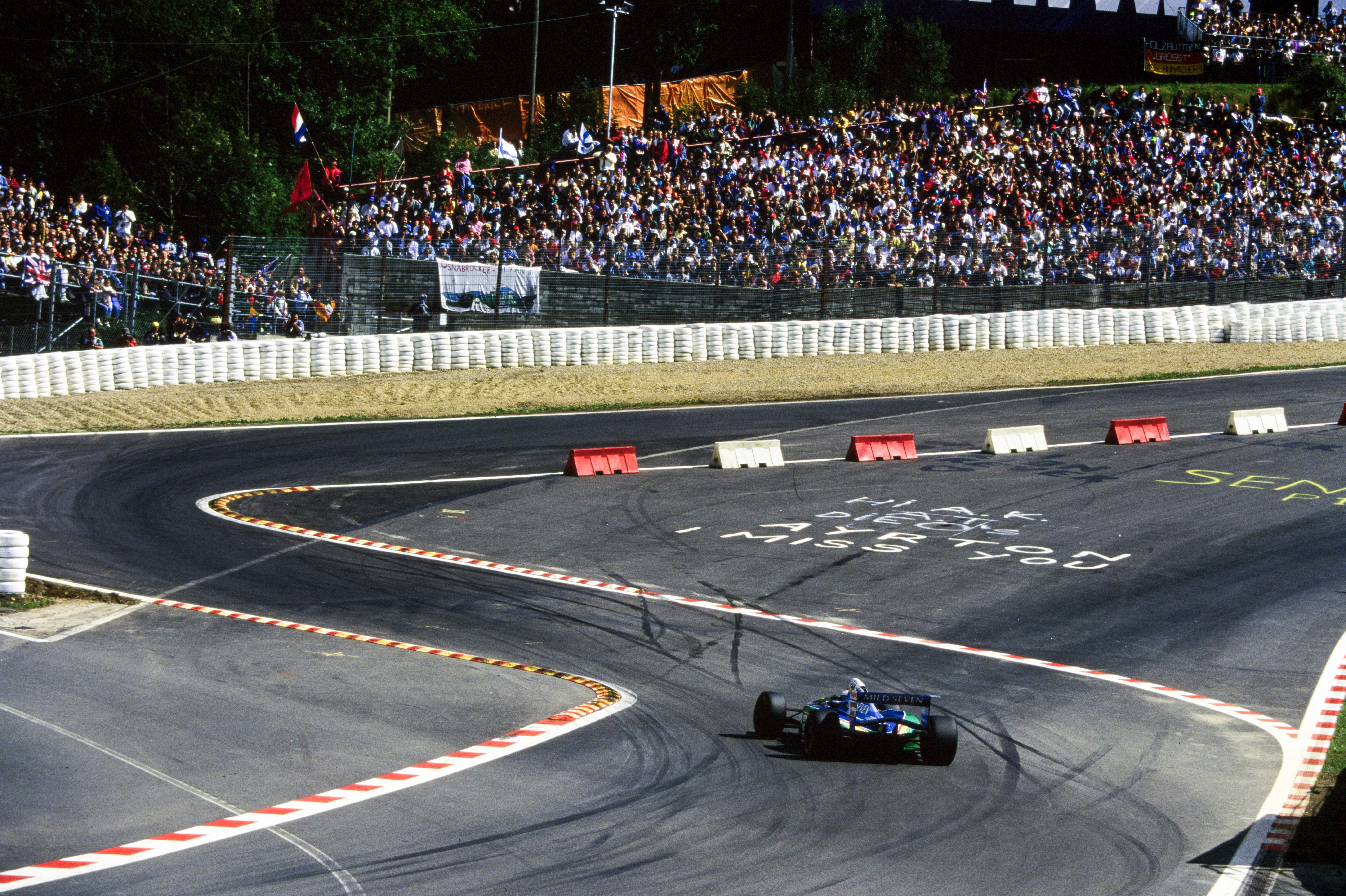 In a similar vein, rule changes allow a response to technological progress that might be undesirable – such as traction and stability control – or that push the performance envelope on too quickly, such as the first era of ground-effects.

They allow motorsport to follow automotive trends when required too, such as the increased efficiency of the much-maligned turbo-hybrid powerplants.

Other safety developments, including the halo, can trigger rule changes, though these do not always have significant impacts on cost or the competitive order. As with any change, people often initially lament seeing something different before getting used to the ‘new normal’.

Rule changes are often expensive and must be carefully considered – which they haven’t always been in F1 – but they are also important. And, done right, they offer extra intrigue and excitement at the start of (and during) a new season

But almost as important – if intended or not – is that rule changes can also mix up the competitive order. Periods of domination, which get longer and longer over time, are not good for F1 as a whole and fans always respond to the excitement of increased competition or a different order to the one they saw the year before.

Almost all major F1 rule revolutions in world championship history have resulted in a changing of the guard at the front – or at least a fresh challenge for the frontrunners. The exceptions are McLaren’s time at the top across the switch from turbo to normally aspirated power in 1988-89 and the continuing Mercedes winning streak despite new aero regulations for 2017, though in the latter example the change had the impact of bringing Ferrari much closer to the (then) Silver Arrows.

PLUS: The diva that stole a march on F1’s wide-bodied opposition 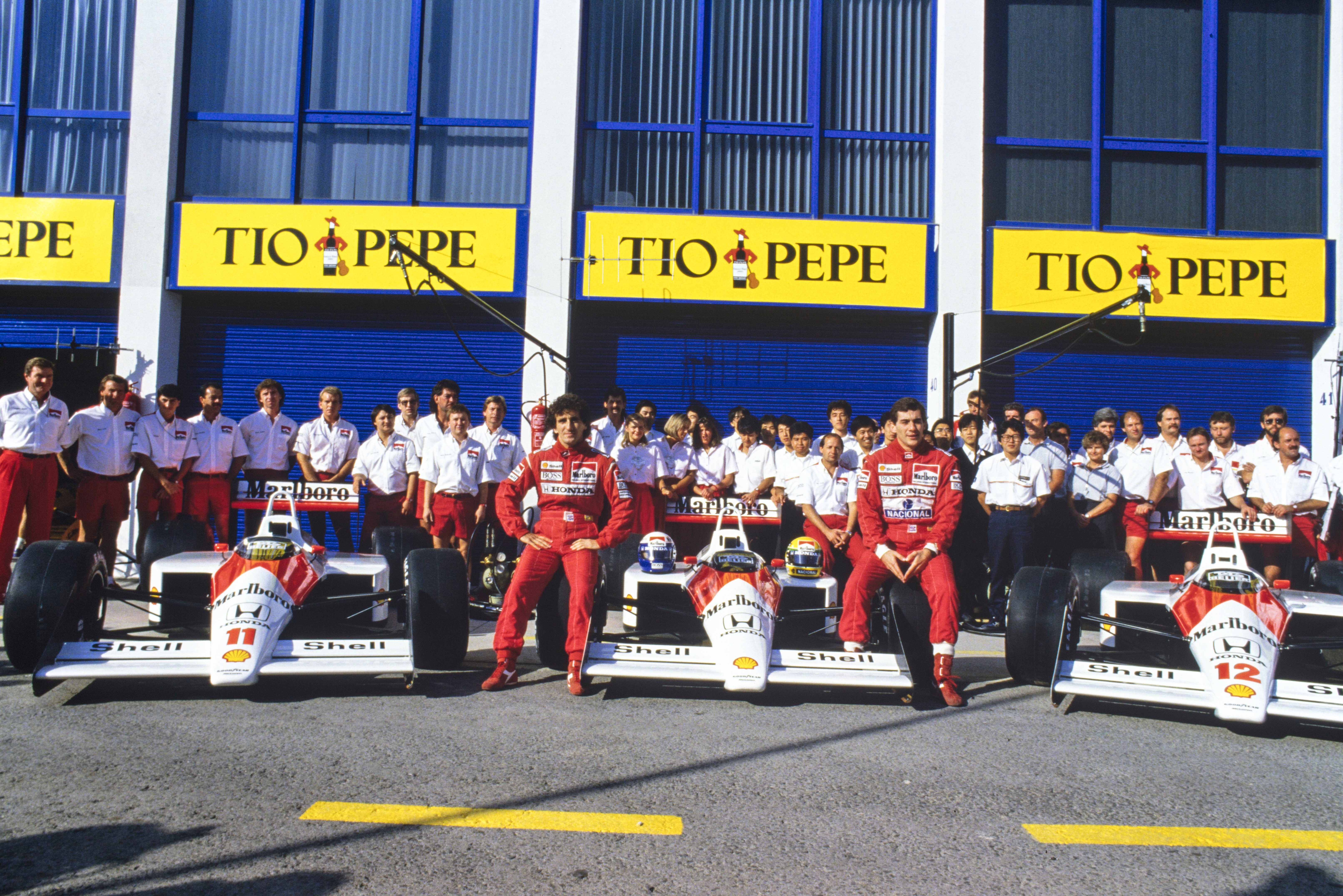 The downside is that new regulations often spread out the field as the bigger/better-funded teams can adapt better and faster. But there are exceptions. The banning of all the electronic gizmos for 1994 closed up the field considerably, ending a Williams advantage that was so big it was more akin to the gaps seen in the 1950s.

PLUS: When was Formula 1 closest?

The 2022 regulations are aimed at doing something similar, while also addressing the financial issue with a cost-cap philosophy that has already kicked in. If more teams have a chance of winning next season few will be complaining about the changes. And even Hamilton, who says he enjoys competition, will surely welcome it – assuming he decides to stay in F1.

The 2022 ruleset is also aimed at improving the wheel-to-wheel racing by tackling the issue of ‘dirty’ air compromising a chasing car. This has been a problem in F1 since the 1980s and is one it has failed to address properly, despite several rule changes. But that’s more about the way the changes were worked out and implemented than it is about the fact things changed. Hopefully F1 2022 will be more successful at tackling the issue.

Rule changes are often expensive and must be carefully considered – which they haven’t always been in F1 – but they are also important. And, done right, they offer extra intrigue and excitement at the start of (and during) a new season. 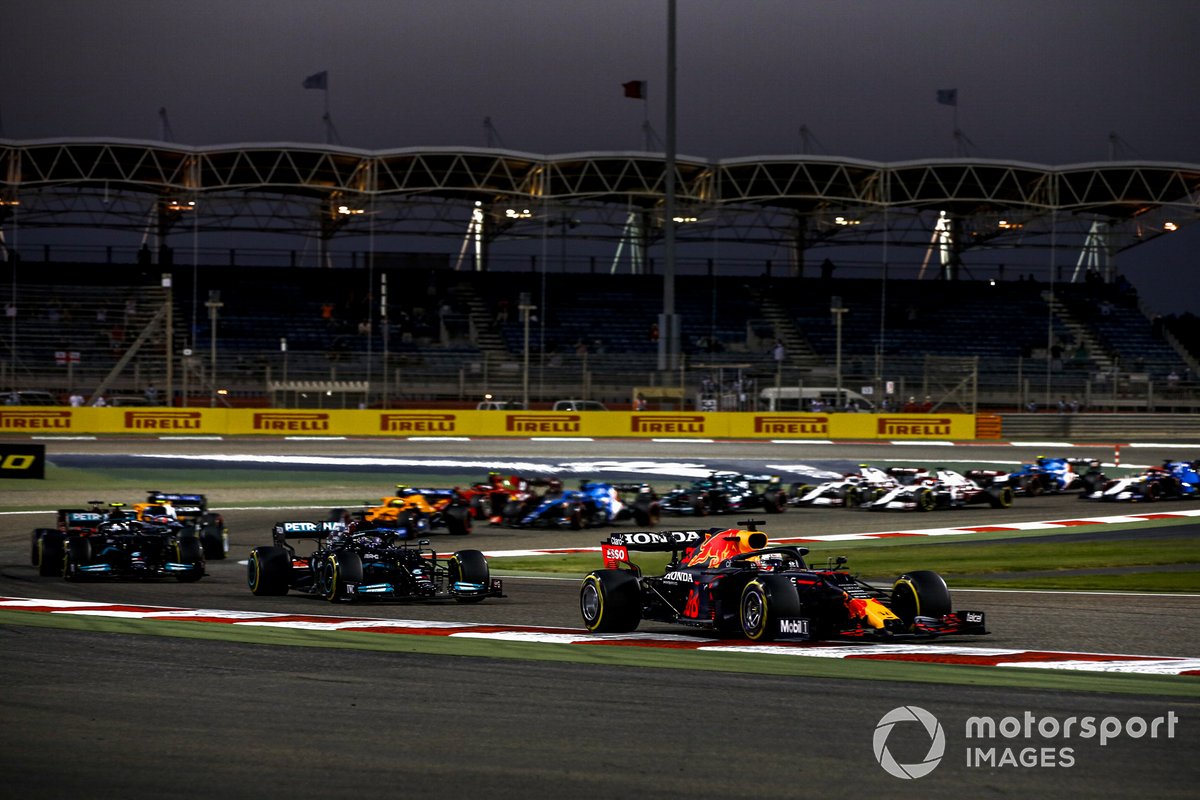