Aston Martin's Formula 1 rivals will have no hesitation in copying its controversial rear wing design, even if the concept damages the intent to allow closer racing.

For the Hungarian Grand Prix, Aston Martin has introduced an aggressive rear wing concept that offers an alternative interpretation of rules that were originally intended to get rid of traditional endplates.

The hope was that the 2022 regulations would prevent the kind of previous tip vortex generation that disrupts airflow for cars behind and hinders the ability of pursuers to follow closely.

But while there are worries the Aston Martin idea opens up a development direction that could make the racing worse, rivals say they cannot consider that concern in their plans.

Instead, they say that if Aston's wing concept proves to be a genuine step forward in performance, then that is the only factor that will decide if they run it or not.

Sebastian Vettel was an encouraging seventh fastest in second practice at the Hungaroring on Friday, but said the new rear wing was not the only reason behind this.

Asked by Autosport if there were any concerns about the development direction potentially ruining the aim of the 2022 rules, Alpine sporting director Alan Permane said: "I promise you there's nine other teams running that in CFD at the moment.

"If it's quicker, you'll see nine more of them I imagine. I can't see why it wouldn't happen if it's completely legal.

"I get your point about the intent of the regs, but we just want to go fast and be reliable.

"It's really for the FIA and Formula 1 to work out if they've circumvented the intent. I doubt there's anything that could be done about that for this year. I'm very sure if it's faster, you'll very soon see more of them." 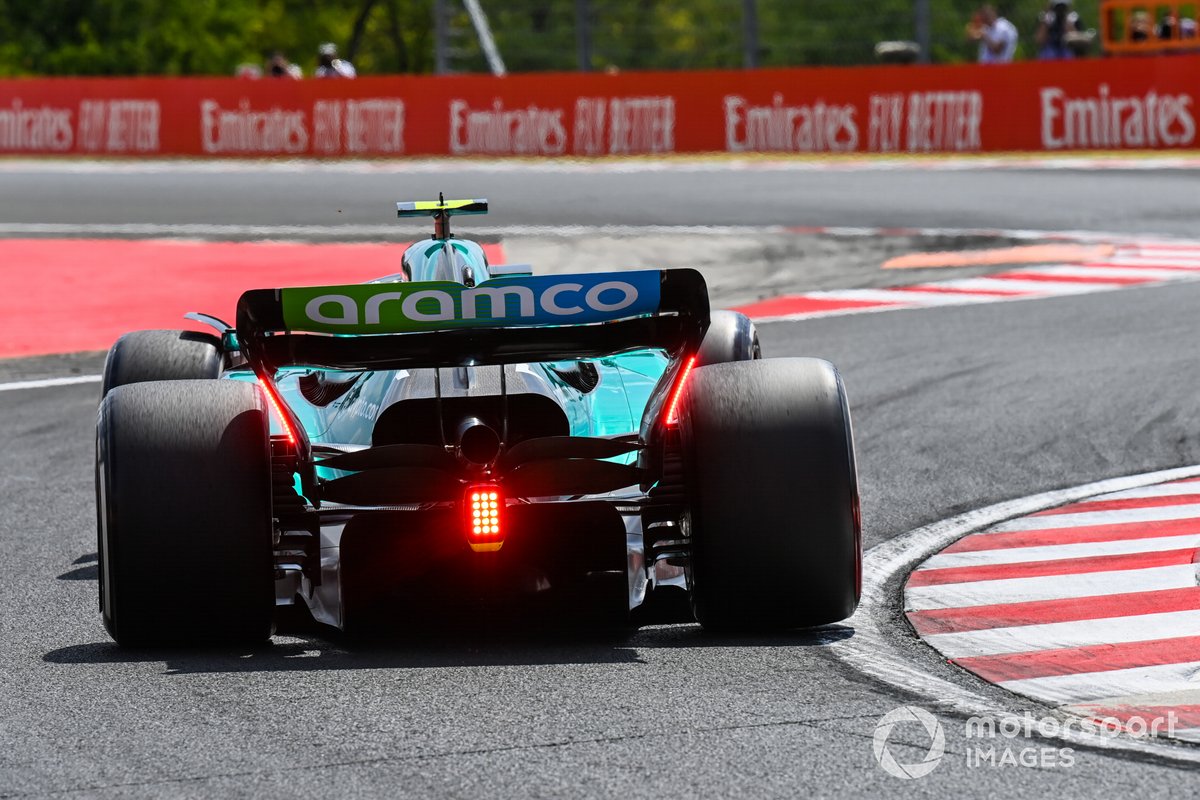 Ferrari racing director Laurent Mekies said: "If they have asked the FIA and the FIA says it's legal, then everybody tries it. If it's faster it will come to the cars."

Red Bull team boss Christian Horner added: "I guess if it complies with the regs, that's the main thing.

"It opens up another avenue that's interesting. Maybe for once we'll copy something off an Aston Martin rather than the other way around, you never know."

PLUS: Why there was no case to answer in Aston’s latest F1 copycat saga

The FIA and F1 has said in that past that if teams created designs that scuppered the intent of the rules to improve the racing then they would not hesitate to act.

One way that could be done would be for the F1 Commission, which is made up of teams, the FIA and FOM, to vote for a change of regulations that could be implemented with immediate effect.

This would require what is known as a super majority of 28 votes out of the 30 that are available.

However, Aston Martin team boss Mike Krack said he was not worried about moves being made to change the rules.

"With developing a wing or developing ideas, you normally do not wait until the last moment to show it," he said. 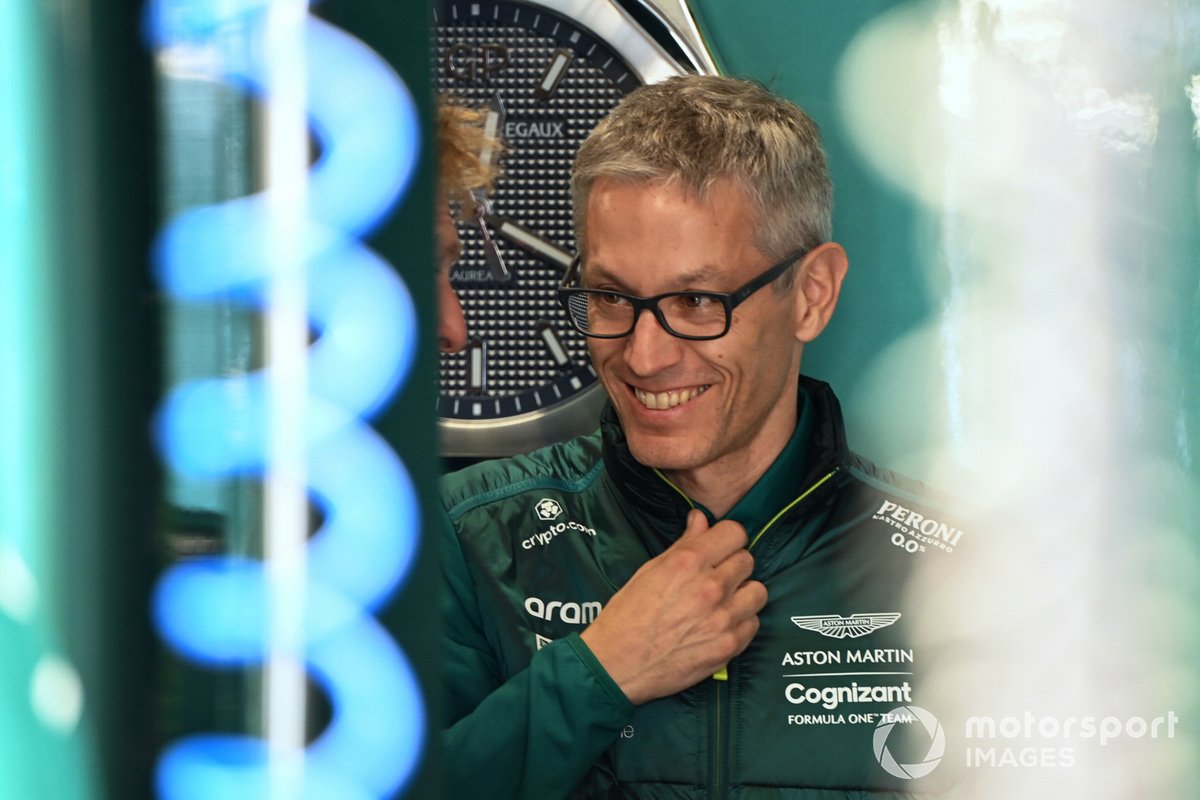 "We were in touch with the FIA all along for the development, to understand if this is something that would be accepted, And it finally was. That was for us the moment we said: 'OK, we go for it.'

"I think there is nothing special at the end of the day. It's an interpretation of the rules. We developed the wing according to that in conjunction with the FIA. That's it basically

"I'm not concerned about super majority or anything if the rules are changing, or if these kinds of designs are not allowed. We will cope with it."