The FIA has confirmed Formula 1 drivers qualifying inside the top 10 will no longer be required to start the race on their Q2 tyre from the 2022 season.

Team officials have discussed the removal of the rule for a number of years, which had been in place since 2014 and required all drivers who reached Q3 to start the race on their Q2 set of tyres.

The rule aimed to create an extra layer of jeopardy as it would encourage some teams to try and make it through to Q3 on a harder set of tyres to gain an advantage of running a longer first stint.

But the advantage of the leading teams has meant this has rarely led to much strategy variation or opportunities being given to the chasing pack. At some races, conditions even saw all drivers opt for the medium compound tyre to get through to the final stage of qualifying.

After the introduction of F1’s sprint race weekends last year that did away with the Q2 tyre rule, it has now been expanded to scrap the rule for all races, meaning all drivers will get a free choice of starting tyre.

In the latest edition of the 2022 sporting regulations published by the FIA on Friday, the article stating that “at the start of the race each car which qualified for Q3 must be fitted with the tyres with which the driver set his fastest time during Q2” had been struck through. 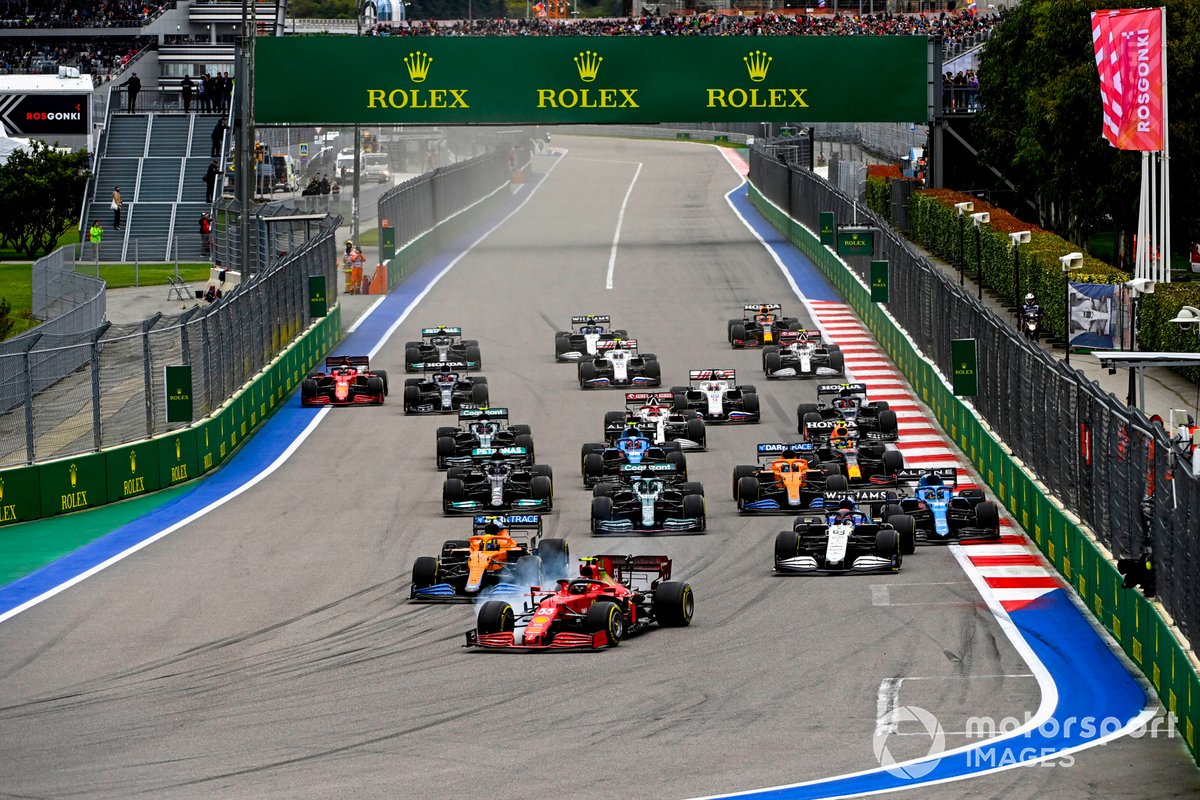 It will now create an extra layer of intrigue before each race as teams consider what tyre to start the race on with their cars inside the top 10.

In previous years, this free choice has only been afforded when Q2 has taken place in wet conditions with either intermediate or wet tyres.

Along with the removal of the Q2 tyre rule, the updated sporting regulations have also offered a first tweak to the safety car rules and how races will restart, as well as explaining how the FIA’s new ‘show and tell’ technical sessions will operate.

Further changes are possible in meetings between the Sporting Advisory Committee and the F1 Commission in the coming weeks ahead of the season opener in Bahrain on 20 March.