The winner of each Formula 1 grand prix will receive a new FIA medal in an initiative that will start in today’s Abu Dhabi season finale.

The FIA medal will be awarded as part of the podium ceremony to mark the driver’s achievement, ensuring drivers can keep them as a personal record of their achievement.

Although drivers are awarded trophies on the podium for winning races, many of them are then kept by their teams depending on their contractual agreements. Drivers can often then have replicas made should they want the trophies for themselves.

The FIA medal will be a “unique personal memento to commemorate their outstanding achievement” by winning the race, and is also intended to highlight the history that each grand prix victor will become part of.

Sunday’s race in Abu Dhabi is the 1,079th Formula 1 grand prix, and will be engraved accordingly as a record of the driver’s achievement.

Medals made a return to F1 in 2020 when they were awarded to the top three finishers of the sprint races on Saturdays, along with wreathes in a throwback to podium ceremonies of previous eras. 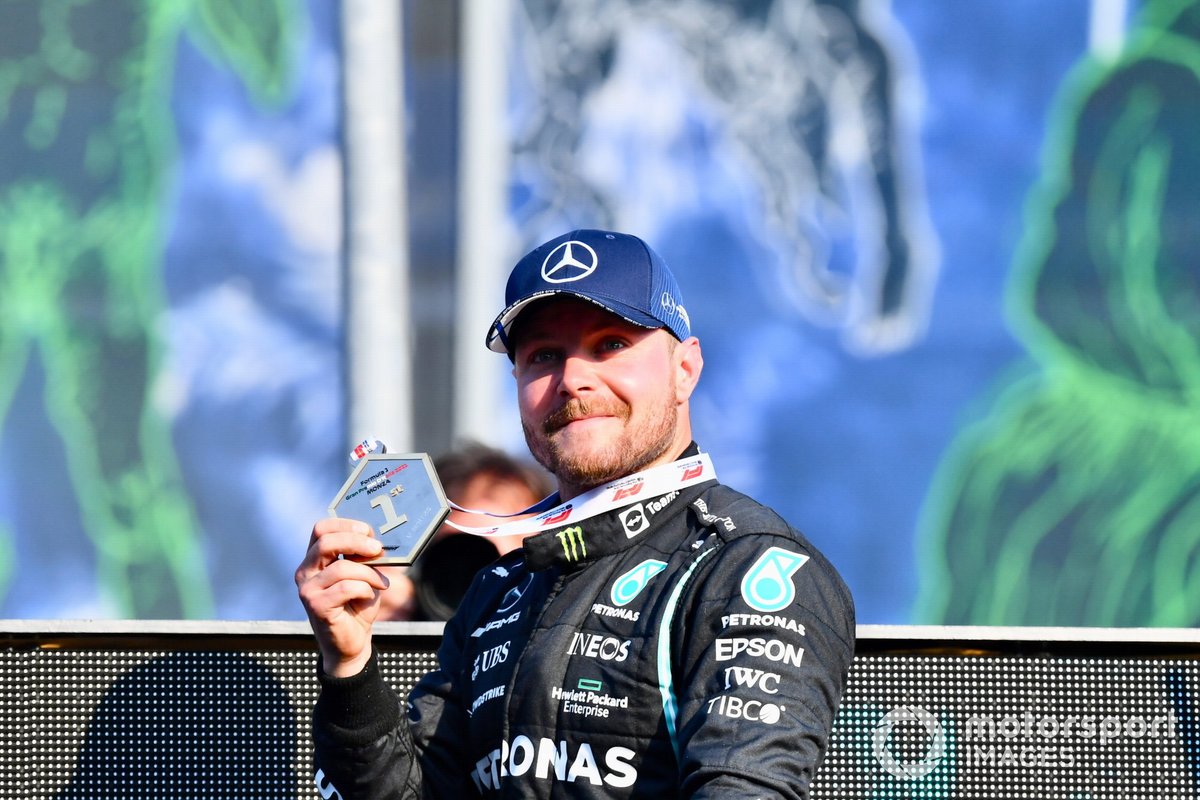 Back in 2009, former F1 ringmaster Bernie Ecclestone wanted to introduce a medal system to decide the world championship, awarding the top three with gold, silver and bronze medals.

He planned for the championship to be decided by whoever had the most gold medals instead of on a points system, saying anyone who lost out as a result would “have to try harder next year.”

But the format was eventually scrapped despite Ecclestone’s efforts to try and get it back under consideration for 2010.