Lewis Hamilton will start from pole position for the Formula 1 Qatar Grand Prix at the Losail International Circuit. Here's how and when you can watch the race.

The F1 drama continues to crank up as the season approaches its conclusion, with Hamilton taking his 102nd career F1 pole position in a dominant display in qualifying.

Title rival Max Verstappen secured second place in his Red Bull, but he has been summoned to an FIA stewards hearing for allegedly ignoring double waved yellow flags during his final Q3 lap. The incident occurred when Pierre Gasly’s front wing was damaged by the kerbs and caused his front-right tyre to puncture.

If Verstappen is judged to be at fault he could face a five-place grid drop for the Qatar GP, going on previous penalties for similar offences, but provisionally remains set to start the race from the front row.

Despite topping FP2 and FP3, Valtteri Bottas had to settle for third place in qualifying for Mercedes and has also been summoned to see the stewards over the yellow flag incident, with Gasly taking fourth place after his late puncture.

Charles Leclerc suffered a cracked chassis which was diagnosed as the cause for his drop in pace for Ferrari in qualifying, leaving him down in 13th place behind Aston Martin’s Lance Stroll. 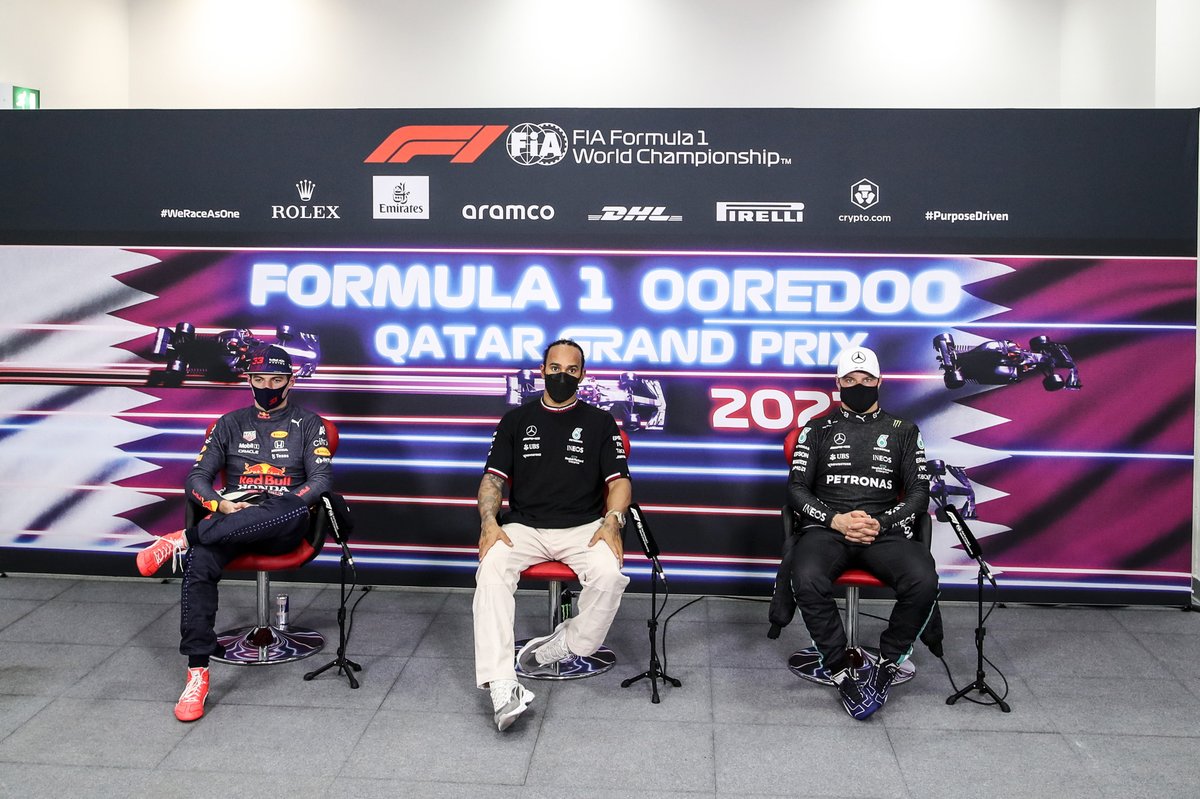 When is the F1 Qatar Grand Prix?

The 20th round of the 2021 F1 season, the Qatar GP at the Losail International Circuit, gets underway at 5pm local time (2pm GMT) on Sunday 21st November.

How can I watch the Qatar GP?

Autosport will be running a live text coverage of the Qatar GP here.

When can I watch the Qatar GP highlights?

In the United Kingdom Channel 4 is also broadcasting highlights of the Qatar GP at 6:30pm GMT on Sunday.

The full programme will run for two hours and 30 minutes, covering the pre-race, the race highlights and the initial post-race reaction to wrap up the major talking points of the race weekend. 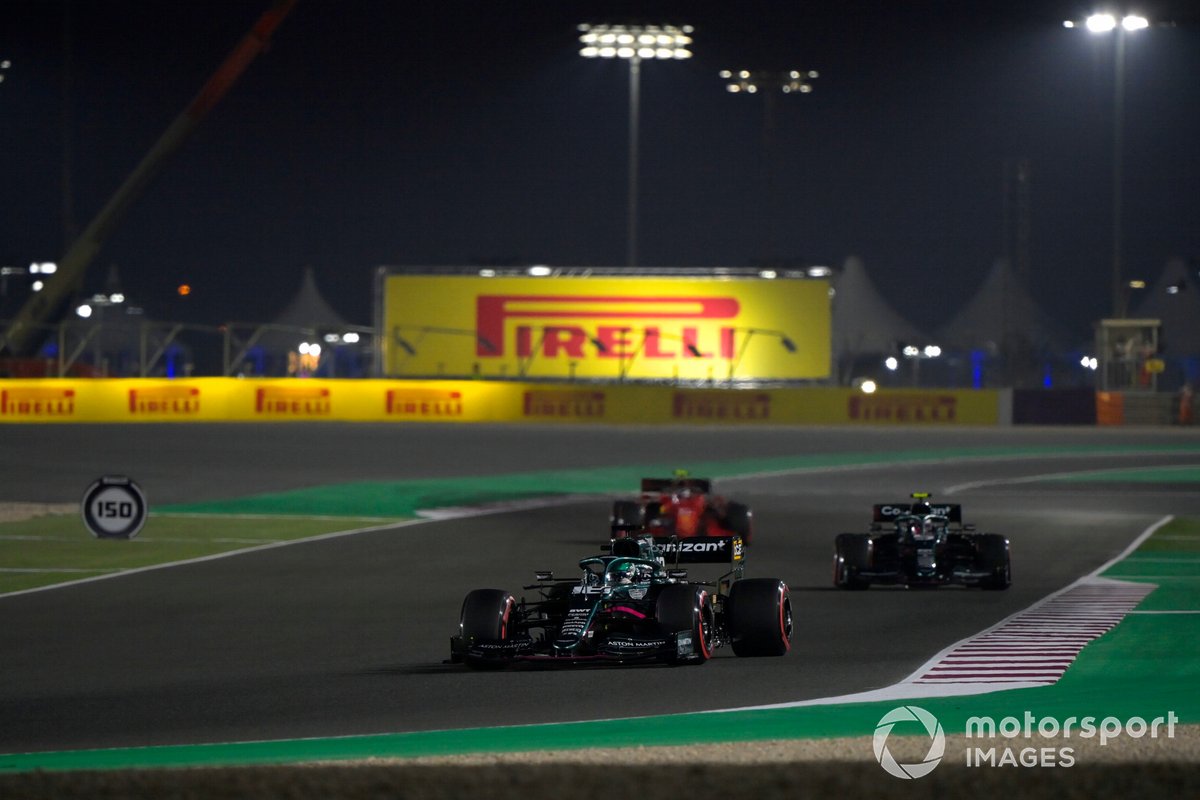 Will the Qatar GP be on the radio?

Live coverage of the Qatar GP will start at 1:45pm GMT on BBC Radio 5 Live Sports Extra and on the BBC Sounds app.

Weather forecast for the Qatar GP?

Current weather forecasts predict hot and dry conditions at the Losail International Circuit, with a very low chance of rain during the race. The temperature is expected to be 27 degrees Celsius for the start of the race – four degrees warmer than the Brazilian GP.

How many laps is the Qatar GP?

The race is scheduled to complete 57 laps of the Losail International Circuit, covering a total race distance of 306.660km.