The FIA will discuss with teams whether brake duct designs on current Formula 1 cars should be changed, following concerns about more carbon dust being blown in drivers’ faces.

Sebastian Vettel led calls after the Austrian Grand Prix for motor racing’s governing body to look into the potential increased health risks being posed by the way 2022 car layouts blow brake dust back towards the cockpit.

The Aston Martin driver's face was spattered with black carbon dust thrown up from his brake discs throughout the Austrian Grand Prix on Sunday.

Four-time world champion Vettel believes that a change to the brake duct rules for this year, with teams now forced to eject airflow from the carbon discs rearward rather than it being blown through the wheels and away from the car, means more dust is getting directed towards the cockpit.

“That is something they need to work on because the design of the brake ducts this year, with the front axle, it is blowing all the brake dust into our faces and it is not good,” he told Sky.

It is understood that the FIA was made aware of Vettel’s concerns immediately after the Red Bull Ring race, and has now elected to look into the matter as it is involves drivers’ health and safety.

The FIA has tabled the subject onto the agenda of the next meeting of the Sporting Advisory Committee, which is made up of team members, to see what action can be taken to improve matters. 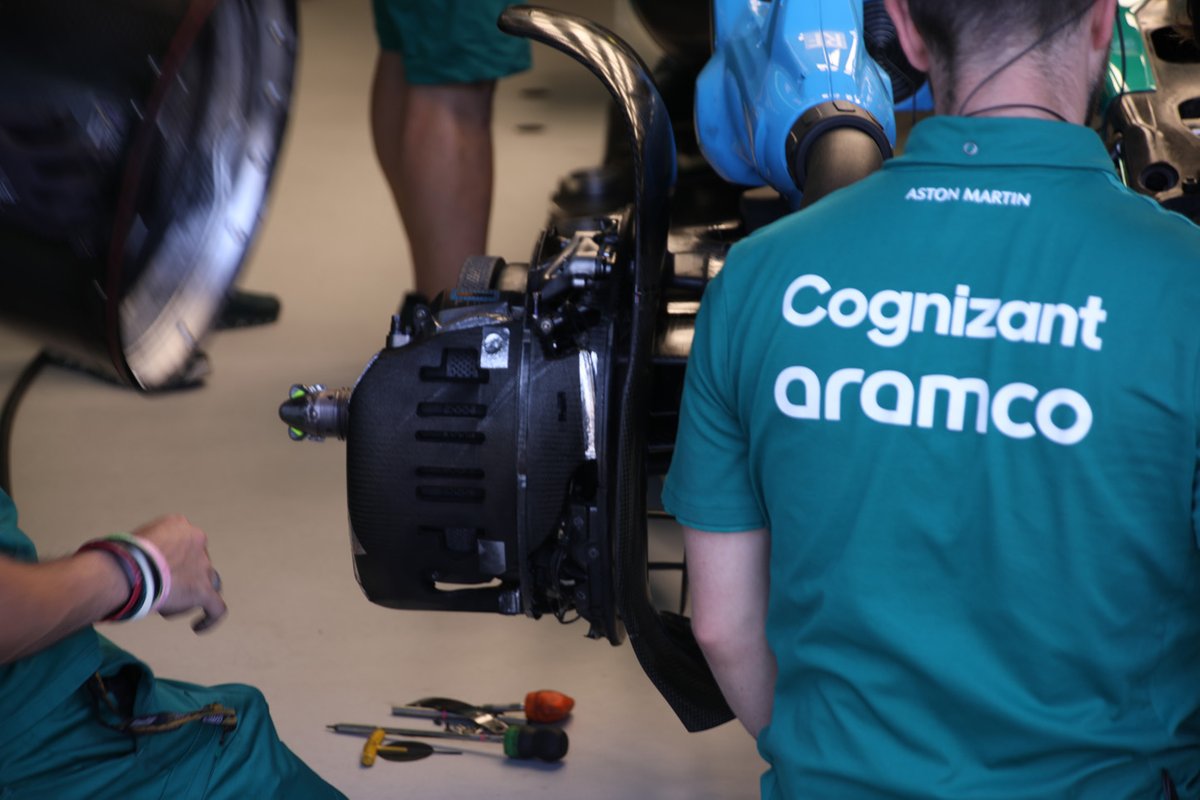 Vettel’s complaints about brake dust are not the first time the issue has come up, with the topic having been raised back in 2019.

Then Mercedes driver Valtteri Bottas revealed that he often sneezed black dust after races after breathing in brake dust through races.

Asked what could be done about the problem, he said: “I don’t know if there is anything that can be done.

“For sure there is some dust from your own brakes but that is minimal. It is the cars ahead, it is always going to be there.

“Any time after the race when you sneeze it is black, so year after year, I am not sure what it does to your body. No idea.

“I think no one ever looked into it. I would rather be breathing clean air, but not sure what can be done.”

Former grand prix driver Mika Salo first highlighted the brake dust problem nearly 20 years ago. The former Ferrari driver revealed that doctors found a high content of carbon dust in his lungs during an operation he had after his retirement from F1 in 2002.