Formula 1's plans to have reverse grid qualifying races on the second weekend of double header events at the same circuit are opposed by Mercedes, which could prevent the initiative

Unanimity among the 10 teams is required for the plan to be voted through and then approved by the World Motor Sport Council, with a formal vote set to take place next week.

Reverse grid races have been discussed regularly in recent years, but without gaining approval from teams.

However the concept reappeared during online meeting of team principals, the FIA and F1 last Friday focussed on plans for the initial eight-race European calendar that starts in Austria next month, and how behind closed doors events will operate.

Reverse grids are an attempt by Liberty and the FIA to add interest to the second weekend at the same venue at a time when TV companies have questioned the value of the double header races, and are also seen as a trial for possible more extensive use in 2022.

Various formats were discussed in Friday's meeting, and a definitive version compiled by the FIA was sent to team bosses on Saturday for further evaluation. 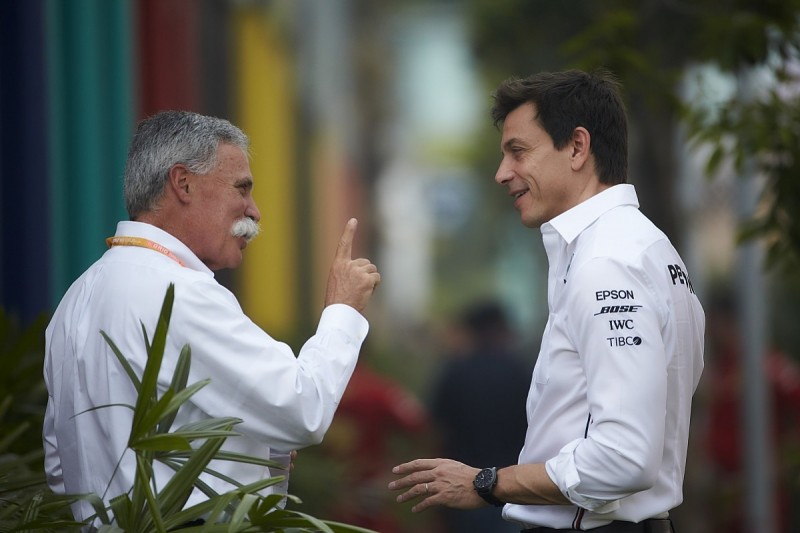 The idea is that a 30-minute qualifying race will replace regular qualifying on the second weekend, with the starting order based on the reversed championship order.

After that race, the cars would be in parc ferme before the main race on Sunday, with the regular FP1, FP2 and FP3 sessions all run as normal. Any grid penalties would be applied to the main race.

After the July 5 and 12 races in Austria, the only other double-header currently planned is at Silverstone, which - notwithstanding lack of clarity over exemptions from the UK government's new 14-day quarantine procedure for F1 personnel - will in theory host the fourth and fifth rounds, following a single race in Hungary.

However a double header in Bahrain in November/December has also been discussed, and there remains a possibility that some European venues may be revisited later in the season for a second or third time if flyaway events can't take place.

Although the FIA introduced a "60% rule" to ensure that major rules changes go through during the COVID-19 crisis with up to four teams opposed, the reverse grid plan is not consider as an urgent priority, and hence unanimity is required.

Autosport understands that while the majority of teams gave their assent to the plan on Friday, including Ferrari, Mercedes made its opposition clear, while other teams said they also needed more time to consider it. 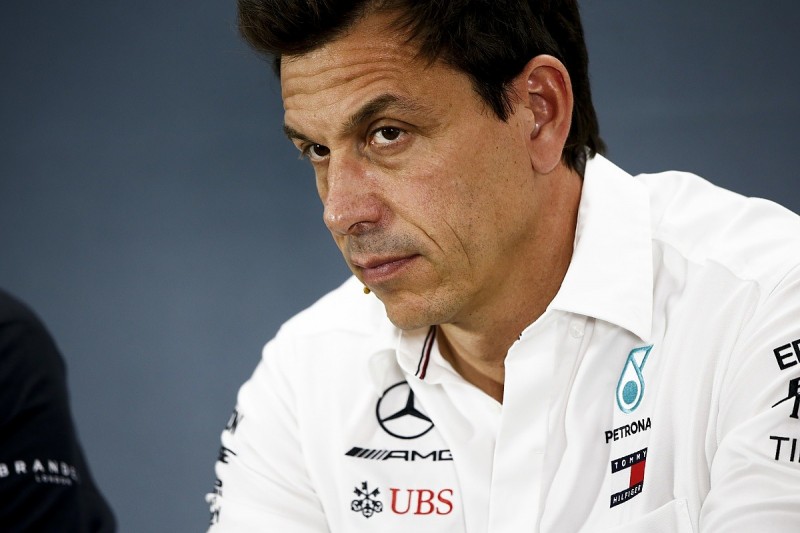 Speaking last year after Liberty's mooted plans for 2021 were abandoned, Mercedes boss Toto Wolff said he felt a responsibility "to preserve the DNA" of F1.

"It felt wrong, not in order to preserve an advantage because maybe it would have been good for us as Ferrari would have been behind us when you look at the current qualifying pace," he said.

An urgent decision is required early this week because there is a meeting of F1's sporting working group on Wednesday, where detailed rules could be discussed by the team managers.

Mercedes has already accepted one form of handicapping in terms of the new aero R&D rules, which will create a sliding scale with the less successful teams able to conduct more work.

The definitive European calendar is due to be officially announced on Tuesday.