The Woking-based outfit tied up with the Bahrain Merida outfit for the start of 2019 with a move where it hoped to bring its Formula 1 expertise to the cycling world.

But despite long-term intentions, and some high-profile signings including rider Mark Cavendish, it is understood the financial difficulties that have hit McLaren as a result of the coronavirus pandemic have forced a change of plan.

In a statement issued by the cycling team, it confirmed that McLaren would withdraw its association with the squad at the end of this year so it could return its focus to four-wheel competition.

It said: "Bahrain World Tour Cycling Team and McLaren, the British super car maker and F1 team, today confirm that McLaren will conclude its title partnership of Team Bahrain McLaren at the end of the 2020 season.

"Team Bahrain McLaren has worked together with the team's partners to maintain the team at the top level of pro cycling - both on and off the bike. 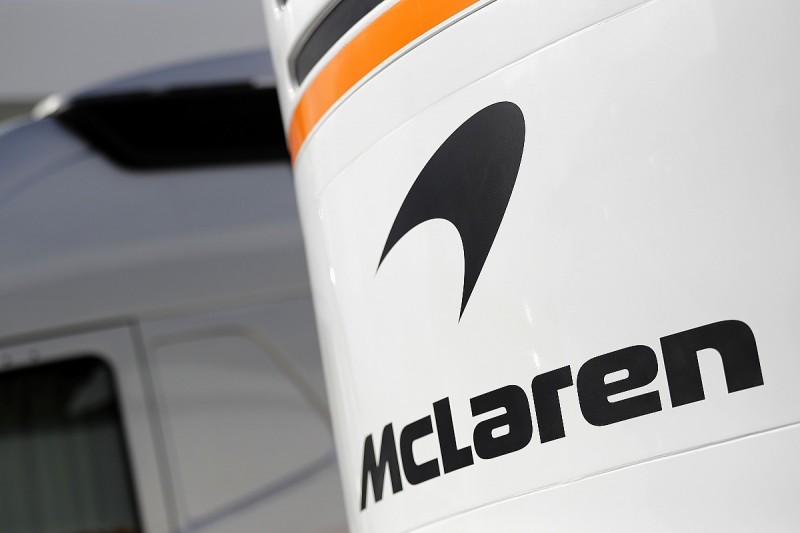 "The distinctive Team Bahrain McLaren colours have been ridden to a number of memorable victories so far in this COVID-19 interrupted season, including at the Saudi Tour, Paris-Nice, Circuito de Getxo and Route d'Occitanie.

"The team thanks McLaren for its contribution to the partnership, and wishes it well as it returns its focus to four wheeled racing."

McLaren was hit especially hard by the coronavirus pandemic because its automotive operation had to cease operations and its racing team was put on hold while grands prix were temporarily abandoned.

As part of a major cost-cutting drive, the McLaren Group had to put in place a restructuring which will result in the redundancies of 1200 staff - including some from its F1 team.

However, the team's long-term future was secured thanks to a £150 million loan from the National Bank of Bahrain which helped ease its cash flow problems.

Since then McLaren has enjoyed a good start to the F1 season and is currently fourth in the constructors' championship.

What's an F1 engine party mode & why is it banned? New rule explained