Catalunya is open to hosting the Formula 1 Spanish Grand Prix in the summer, and says there are no restrictions on when the circuit can be used

The race was postponed from its original 10 May slot last month, at the same time that the Dutch and Monaco events were called off, due to the coronavirus pandemic.

With France now officially cancelled and both the Netherlands and Belgium potentially impacted by local regulations stopping major events until 1 September, Barcelona is one of the few European venues readily available to immediately follow the opening rounds of the season, which are currently planned for Austria and Britain in July.

"Since the beginning what we offered to Chase [Carey, F1 boss] is that we want to be on the same page," circuit general manager Joan Fonsere told Autosport.

"Obviously if they think we can help the sport of F1 to have a stronger and better world championship in the future, we will be there.

"That's the way we've acted from the beginning to today.

"We offered them the possibility of Barcelona organising an event, as we have 30 years of experience, and we are very well located in terms of logistics.

"We are in close contact now with F1 and having conversations about a new date in the season.

"As Chase says, they are starting the season in Europe in July/August, and we will be there, around those dates, for sure."

Usually Barcelona would not want a summer date, because locals are on holiday and the city is busy anyway with tourists, but the current situation and the prospect of a closed doors event means that all options are open.

"They asked us if there is any date which is not possible for us, and we said 'no'," he added.

"We want to run the event, and we can manage and organise everything to help F1. 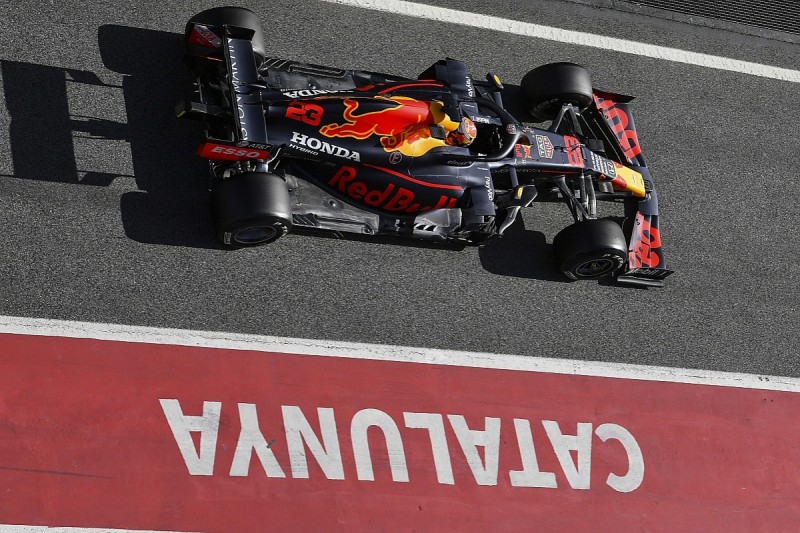 "In a regular year, August in Spain everyone is on holiday, but I think 2020 will be an exceptional year, with a completely different calendar.

"If you talked to me one year ago I would have said, 'Please, not August!'

"But now it's OK, also because the reduced format of event would be a good starting point not just for the track facility, but also for the hotels surrounding the area - not starting in a full throttle way.

"We can run an event like that with no spectators in two or three weeks.

"We can manage that easily, because we have 320 days per year of activity at the track, so our machine is ready when the lights go out.

"Obviously with no attendance it will be much easier because there is no marketing campaign, no spectator control, etc."

Barcelona currently has a one-year deal with F1, and it was widely expected to be replaced by a new race in 2021.

However despite facing financial pressures the circuit is keen to extend its arrangement, and Fontsere says that the local authorities have been supportive.

"The Catalan government once again has given us a big hand on that.

"It would be easy for them to say this year there is no F1, because there is no date, there are no healthy conditions, and there is no money at all.

"Those three reasons would be enough to say forget about that.

Why there’s even more to come from Hamilton yet