Almost one year ago, in Bahrain, F1 presented its first idea for a technical, sporting and financial revolution.

Key personnel from F1's participating teams and manufacturers were presented with their first look at the full framework, created by championship chiefs and the FIA, at a meeting of the Strategy Group and the F1 Commission in London on Tuesday.

There is no comment or confirmation of specifics from either F1 or the FIA, as no voting on the details presented was planned.

But the meeting is understood to have been a constructive first opportunity for stakeholders to see the proposal in full and has been described as a positive step in the right direction.

Those present will now have the chance to consider the details before continuing discussions over the coming weeks. 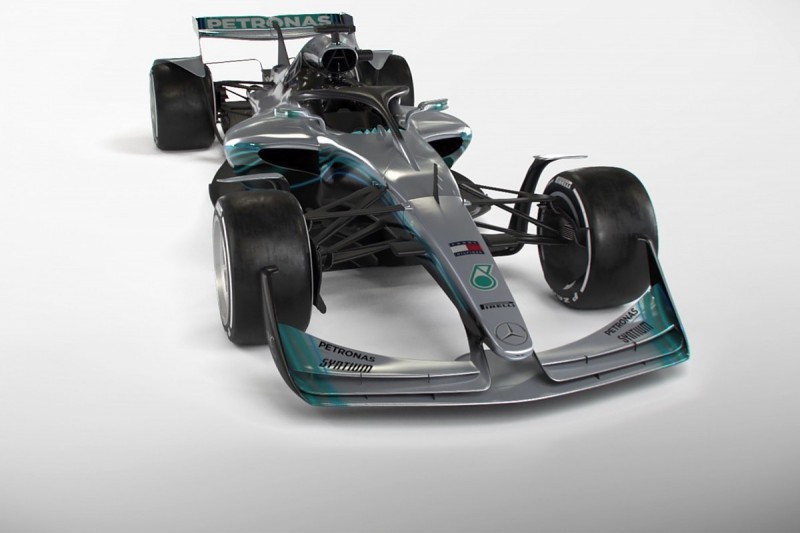 No fixed deadline is in place but it had been indicated by multiple team bosses prior to the meeting that a final framework would not be in place until May or June.

F1's official website described its 2021 aim as "a new chapter in its illustrious history" and claimed that "the championship took a step closer to making that happen from 2021 onwards" as a result of Tuesday's meeting.

It said the target was to "create great action and bring the cars closer together, make the drivers the heroes and make the business more sustainable".

At the Australian Grand Prix two weeks ago, FIA president Jean Todt had described cost-cap plans as "quite well advanced" and claimed engine regulations had been "sent to the teams a few days ago".

F1 CEO Chase Carey said in the same press conference that the rulemakers had "made good headway".

"There is a general direction we are going with everything, and then there are the details - and there are 10 different views on the details," he said.

"It is not unique in the world to try to find compromises."