George Russell topped the times on Friday for Mercedes ahead of the Formula 1 Mexican Grand Prix. Here’s how and when to watch qualifying.

Due to the 2023 Pirelli tyre test in FP2, Russell stormed to top spot having been permitted to start the session on the 2022 tyres after missing first practice for the rookie running to take place.

The Mercedes driver duly led the times with a 1m19.970s set on the soft tyres, 0.828s faster than nearest rival Yuki Tsunoda who also used the 2022 soft tyres.

But the main talking point of the day came from the FIA’s reports into the cost cap breaches, with Red Bull handed a $7 million fine and the loss of 10% of its aerodynamic testing allowance. Aston Martin picked up a $450,000 fine for its procedural breach of the cost cap.

What time does qualifying start for the F1 Mexican Grand Prix? 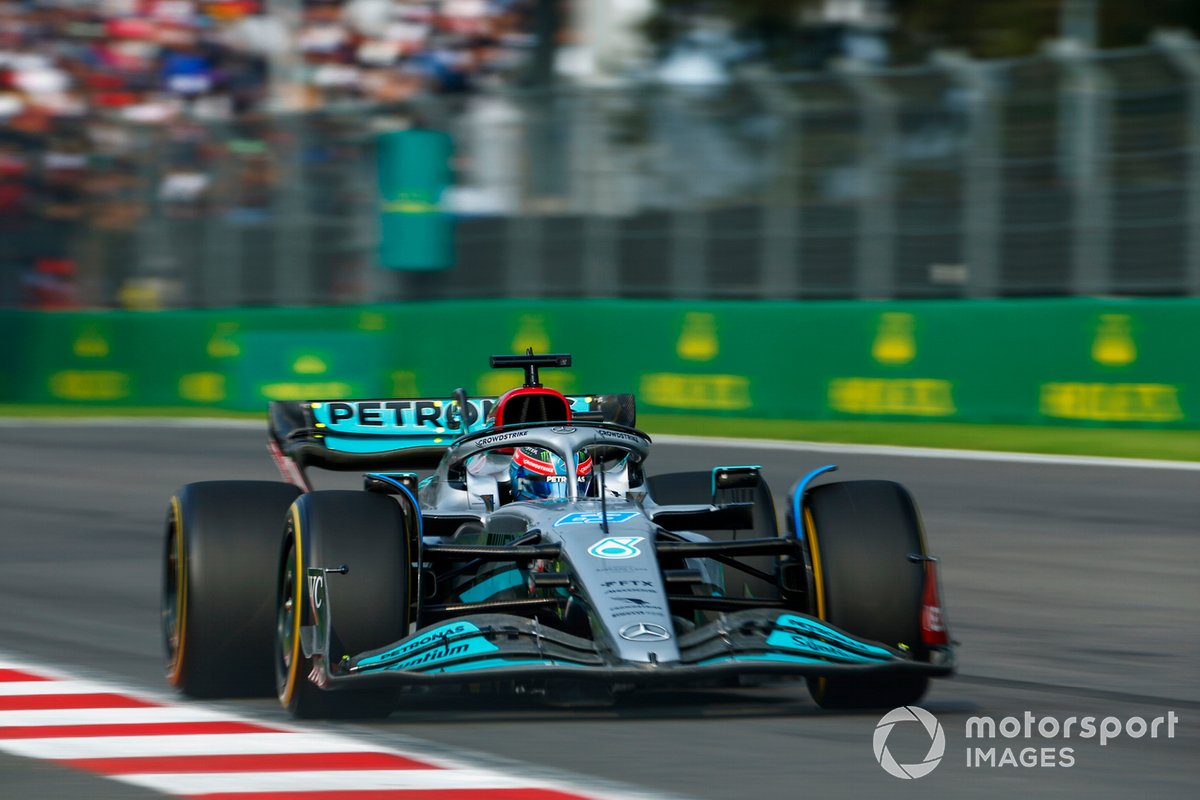 How can I watch F1 Mexican GP qualifying?

When can I watch the highlights of F1 Mexican GP qualifying?

In the United Kingdom Channel 4 is broadcasting highlights of qualifying for the Mexican GP at 12:30pm GMT on Sunday morning. The full programme will run for 60 minutes, covering both qualifying and wrapping up the major talking points of the race weekend so far. 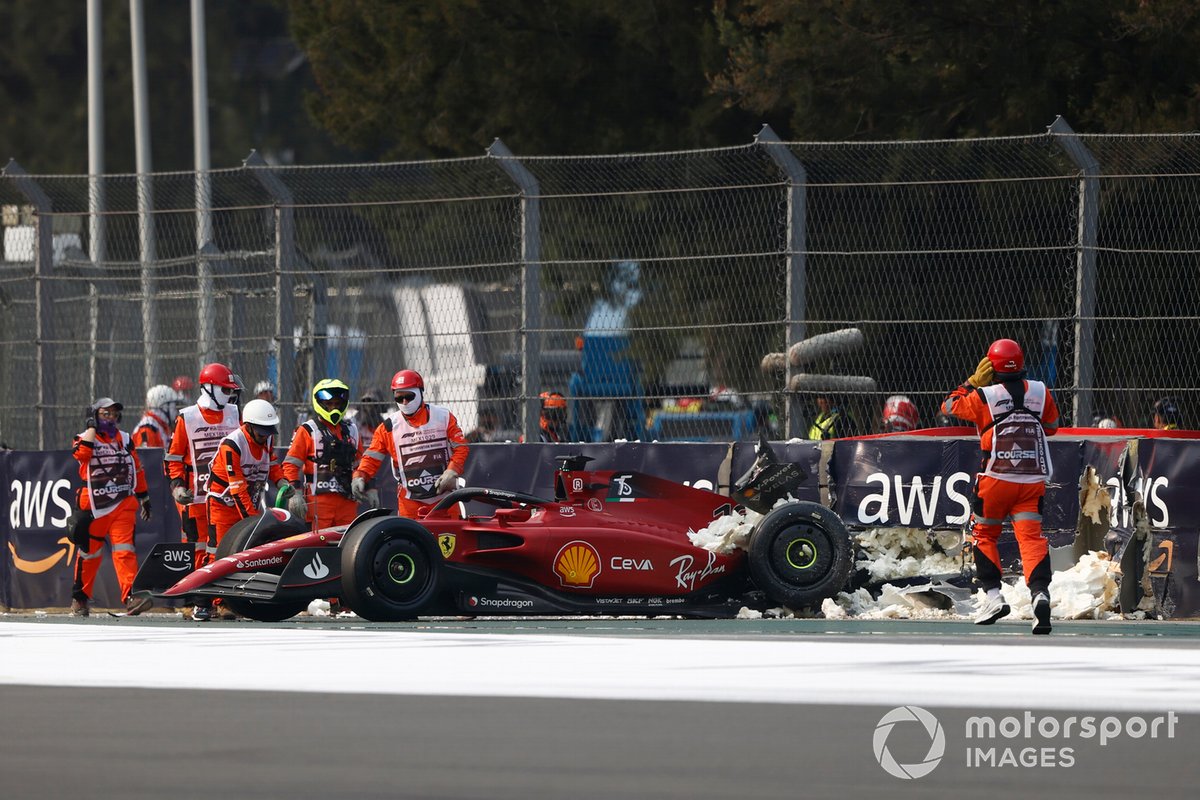 Marshals remove the car of Charles Leclerc, Ferrari F1-75, from the circuit after a crash in FP2

Will F1 Mexican GP qualifying be on the radio?

Coverage of Mexican GP qualifying will start at 9:00pm BST on the BBC Sport website and the BBC Sounds app.