F1 made its long awaited return to Suzuka after three years away due to the COVID-19 pandemic, with heavy rain acting as the key factor in both Friday practice sessions.

After Fernando Alonso topped first practice, Russell led a Mercedes 1-2 from team-mate Lewis Hamilton in FP2 as the German manufacturer impressed despite struggling in the rain in Singapore last weekend.

In short, Verstappen needs to be 112 points clear at the end of the Japanese GP to clinch the title with four races to spare. Therefore, Verstappen must outscore Leclerc by eight points and Perez by six points to take the title in Japan. 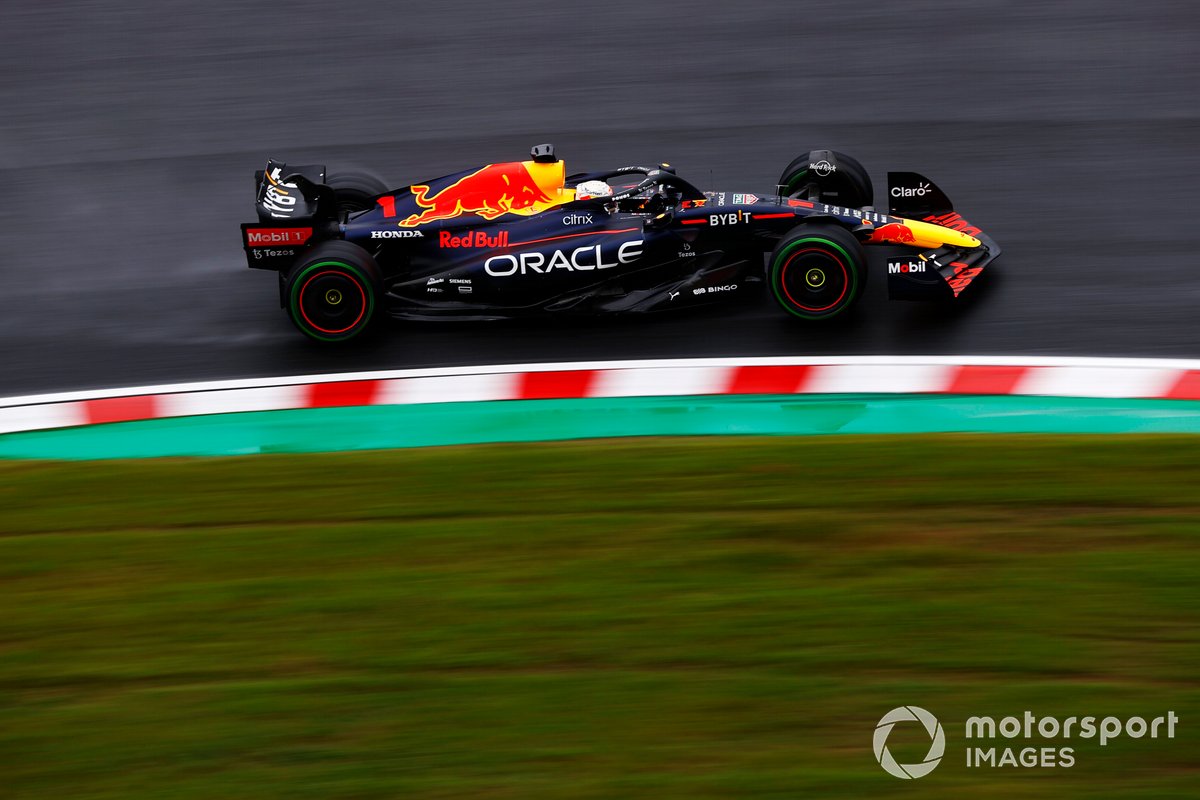 How can Verstappen can seal the F1 world title at the Japanese GP?

What time does qualifying start for the F1 Japanese Grand Prix?

How can I watch F1 Japanese GP qualifying? 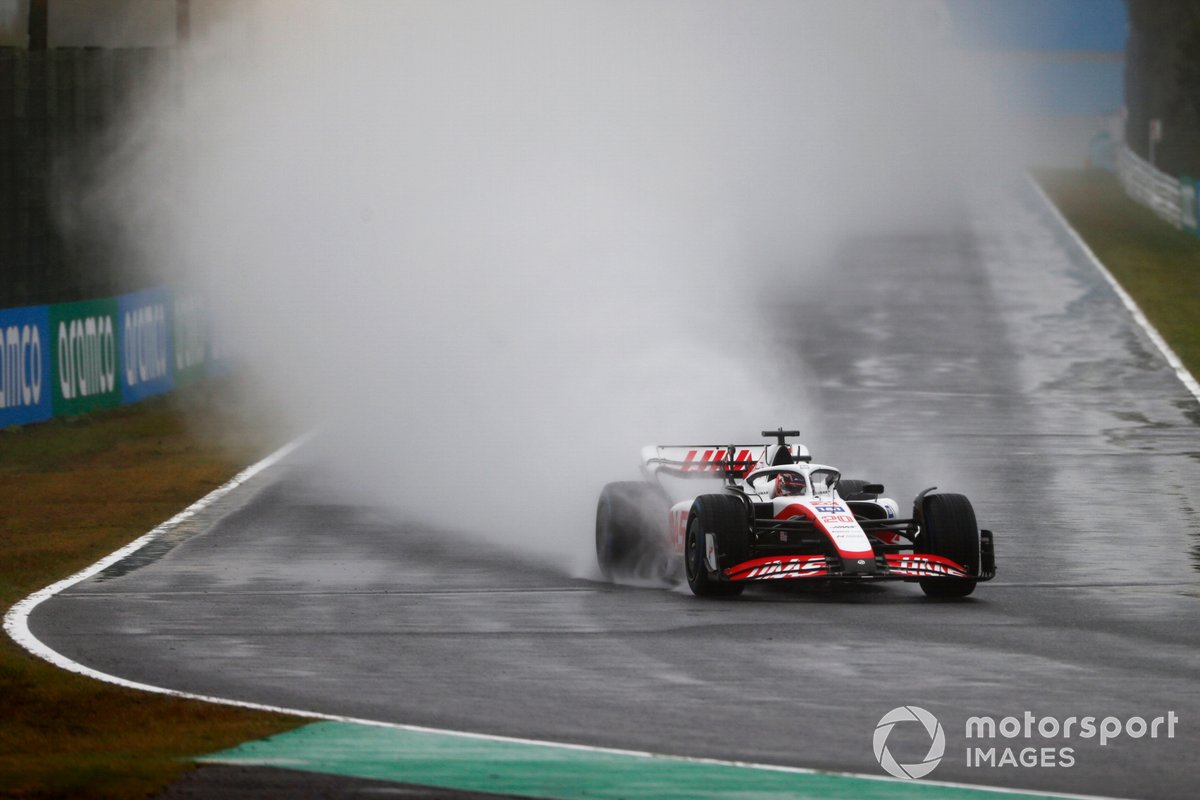 When can I watch the highlights of F1 Japanese GP qualifying?

In the United Kingdom Channel 4 is broadcasting highlights of qualifying for the Japanese GP at 10:50am BST on Saturday. The full programme will run for 90 minutes, covering both qualifying and wrapping up the major talking points of the race weekend so far.

Will F1 Japanese GP qualifying be on the radio?

Coverage of Japanese GP qualifying will start at 7:00am BST on BBC Radio 5 Live Sports Extra and the BBC Sounds app.

What's the weather forecast for qualifying at Suzuka? 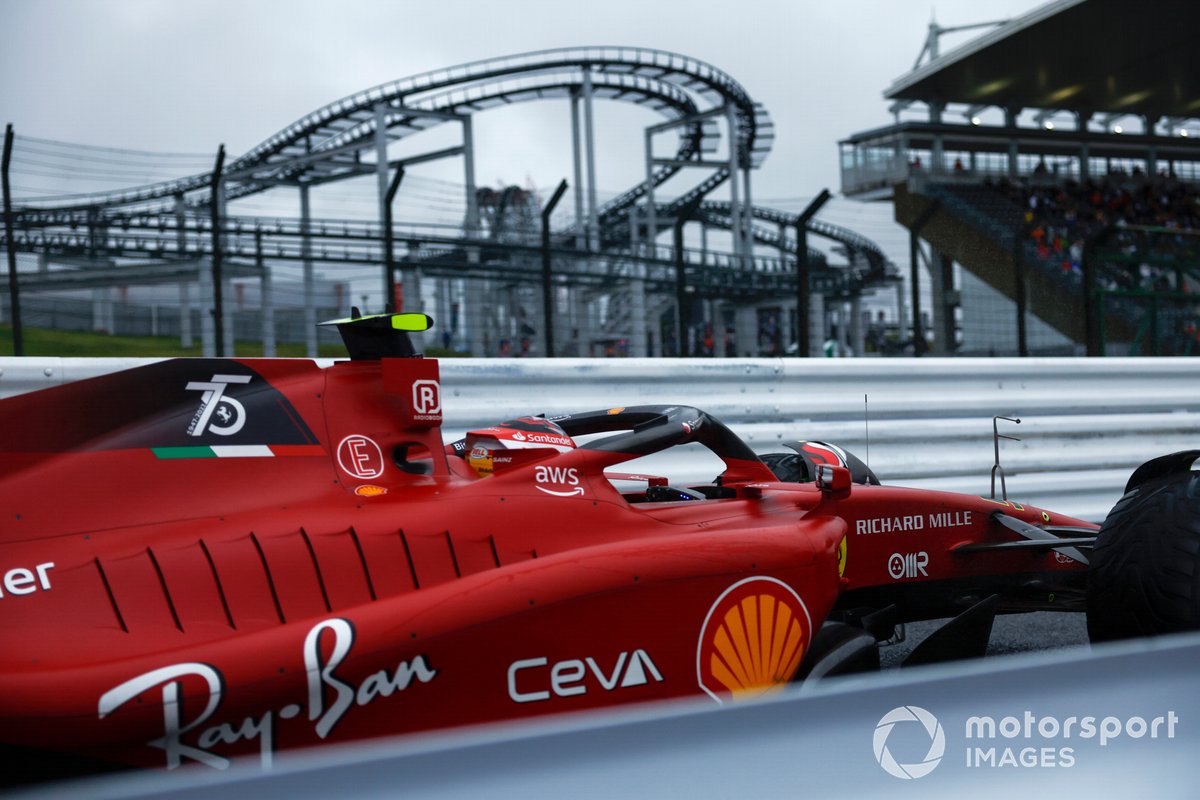