Formula 1 will run its second sprint race this weekend at Monza for the Italian Grand Prix. Find out when it starts, how to watch it, and more, here.

The entire race weekend schedule has been shaken up to accommodate the new format, which will be used at three grands prix this season as an initial trial, with the first having taken place at the British GP in July.

However, Bottas is set to start Sunday’s Italian GP at the back of the grid regardless of where he finishes in Saturday’s sprint race due to a power unit change that was confirmed midway through qualifying.

Pierre Gasly once again impressed for AlphaTauri in sixth place, qualifying ahead of both Ferraris, as Carlos Sainz Jr edged team-mate Charles Leclerc, while Red Bull’s Sergio Perez could only manage ninth as Alfa Romeo’s Antonio Giovinazzi rounded out the top 10.

Both Aston Martin and Alpine were each handed 5000 Euro fines for a pitlane incident in Q2 of Italian GP qualifying. 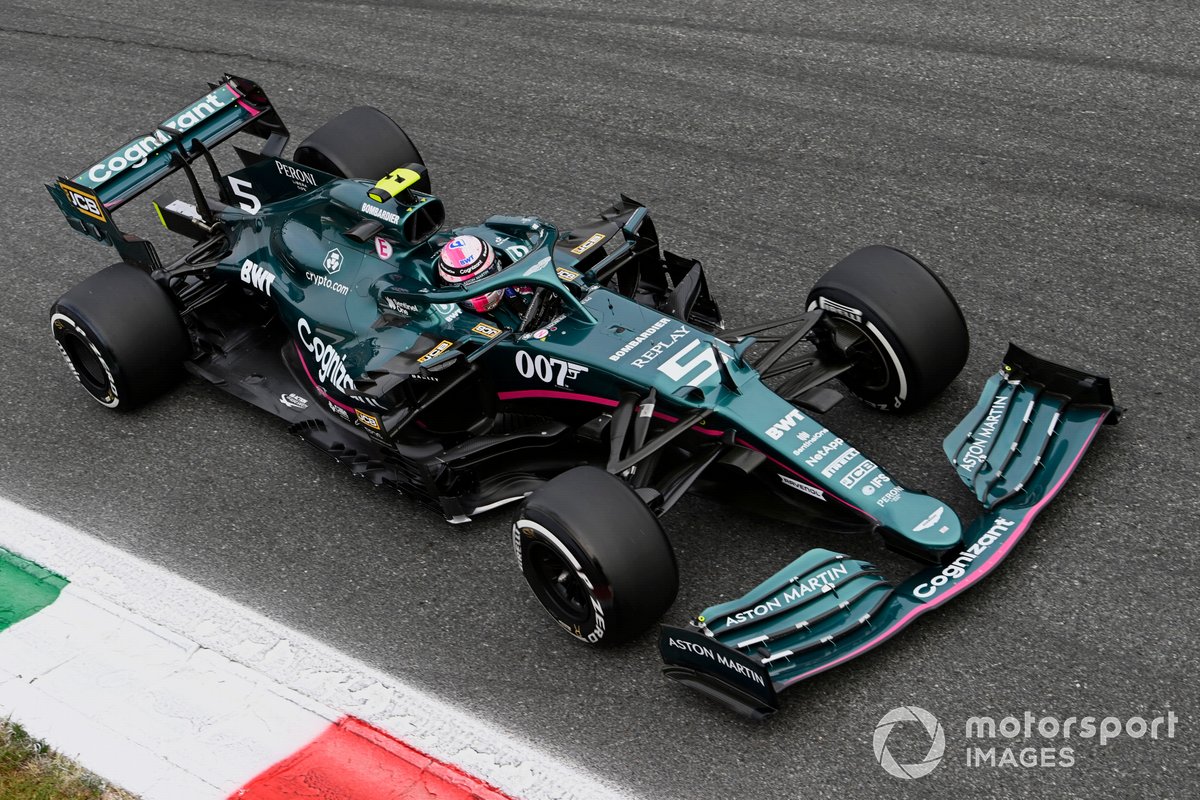 F1’s sprint race is essentially a shortened version of a normal race, run over a shorter 100km distance and with no mandatory pitstops, compared to F1’s usual 305km grand prix distance (with the exception of the Monaco GP). Here’s a full explanation of how F1’s sprint qualifying race will work.

F1’s first-ever sprint race, which took place at Silverstone, was won by Red Bull’s Verstappen ahead of Mercedes’ Hamilton. The Dutch driver overtook his world title rival on the opening lap before defending his position to gain the official pole position for the grand prix, and three world championship points for winning the sprint, after Hamilton started on pole for the sprint race. Hamilton picked up two points for finishing runner-up in the sprint, with team-mate Bottas gaining one point for finishing in third place. 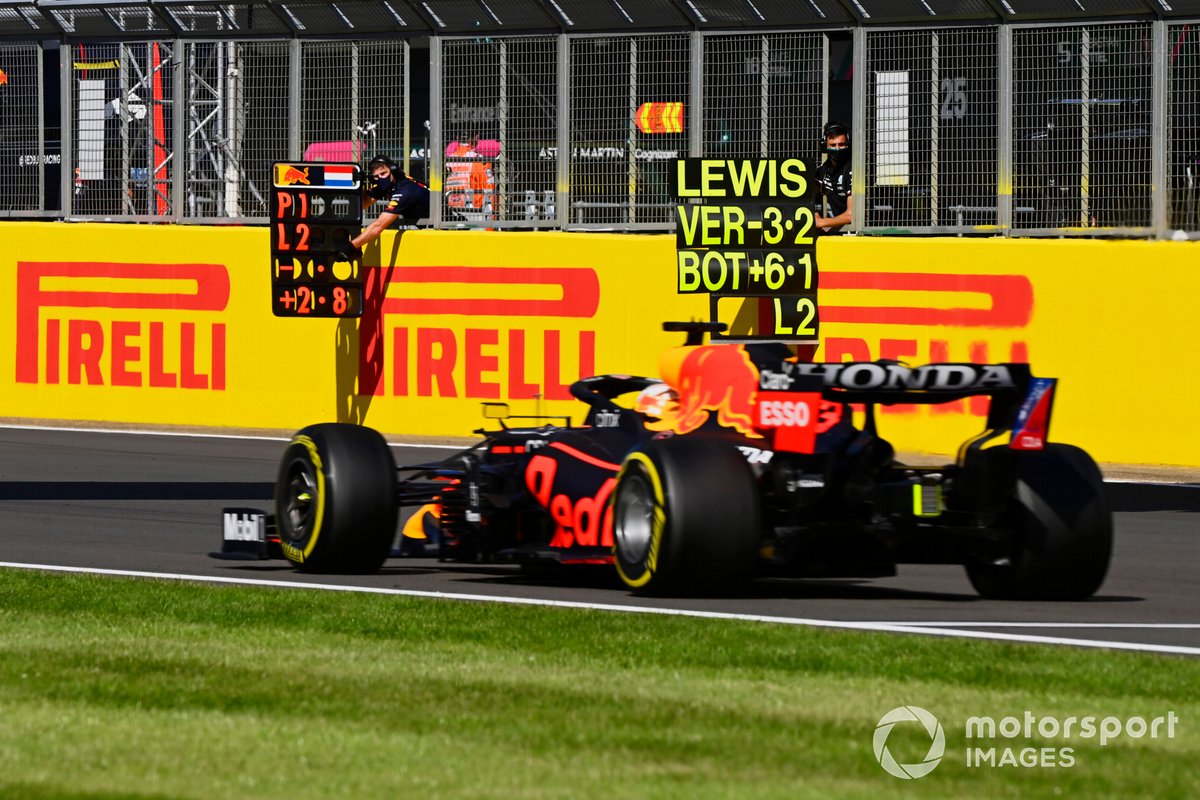 F1’s sprint event on Saturday afternoon will be a straightforward 100km race, which tallies up to 18 laps at Monza, with the finishing order setting the final grid for the grand prix on Sunday. The race is expected to last around 30 minutes, ‘timed out’ after 60 minutes in total and if the session is red-flagged the maximum total time of the session will be 90 minutes.

The starting order for the sprint event was decided by qualifying, run in the traditional Q1, Q2 and Q3 format, held on Friday evening. The only major change will be the drivers will only use soft tyres for the session.

Two practice sessions will also be run at the Italian GP, one before qualifying on Friday and one on Saturday before the sprint race later that afternoon.

Drivers will also have a free choice of tyres for the sprint race with Pirelli providing a soft, medium and hard (at Monza this will be the middle three options in its range: C2, C3 and C4) as well as intermediate and wet weather tyres if needed.

What time does the sprint race start at the Italian GP?

The sprint race for the Italian GP starts at 4.30pm local time (3.30pm BST) on Saturday 11th September and is expected to last 30 minutes.

How many laps will the sprint race be at the Italian GP?

With the F1 sprint qualifying races covering 100km, it adds up to 18 laps of Monza’s 5.793km grand prix circuit layout.

In Sunday’s main event at the Italian GP, the regular points scoring system will remain in place for both the drivers’ and constructors’ world championships, including the bonus point for fastest lap for a driver finishing inside the top 10. 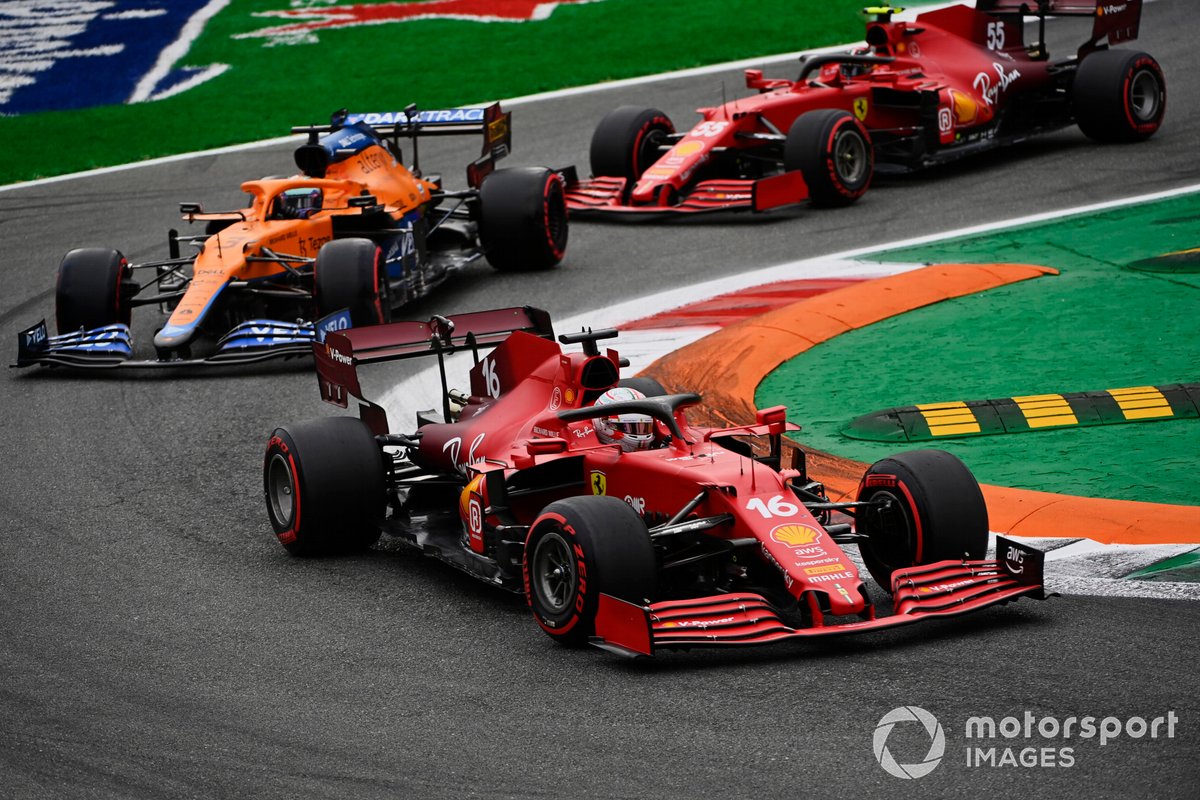 How can I watch the Italian GP sprint qualifying race?

In the United Kingdom, every F1 practice, qualifying and race is broadcast live on Sky Sports F1, with the Italian GP sprint race coverage starting at 2.35pm BST.

When can I watch the highlights of the Italian GP sprint race?

In the United Kingdom, Channel 4 is broadcasting highlights for the Italian GP sprint race at 6:30pm BST on Saturday. The full programme will run for 90 minutes, covering both qualifying, the sprint race and wrapping up the major talking points of the race weekend so far.

Will the Italian GP sprint race be on the radio?

Coverage of the Italian GP sprint race will start at 3:30pm BST on the BBC Sport website.

What’s the weather forecast for the Italian GP sprint race?

Sunny conditions are forecast for Saturday afternoon at Monza, with a very low chance of rain. Temperatures are set to be 27 degrees Celsius at the start of the sprint race.