Charles Leclerc topped the times on Friday for Ferrari at the Formula 1 Hungarian Grand Prix. Here’s how and when to watch qualifying.

Ferrari enjoyed a dominant day at the Hungaroring, with Carlos Sainz leading first practice before team-mate Leclerc took over at the top in FP2. The Monegasque driver, who will look to bounce back from crashing out of the lead of the French GP last weekend, led from surprise package Lando Norris in the McLaren by 0.217s.

Sainz took third place in second practice, ahead of Red Bull’s Max Verstappen who now holds a 63-point lead in the F1 world championship after picking up the pieces to win in France. But the Dutch driver has played down his hopes of challenging Ferrari in dry conditions in Hungary this weekend.

Daniel Ricciardo capped an encouraging Friday in Hungary for McLaren with fifth place, ahead of Alpine’s Fernando Alonso who celebrated his 41st birthday at the track.

Sebastian Vettel, who announced he will retire from F1 at the end of 2022 earlier this weekend, claimed seventh place aided by Aston Martin’s new rear wing.

Meanwhile, it was a difficult day for Mercedes, with George Russell in eighth place in FP2 and team-mate Lewis Hamilton down in 11th place, split by Red Bull’s Sergio Perez in ninth and Alfa Romeo’s Valtteri Bottas in 10th on the FP2 timesheet. 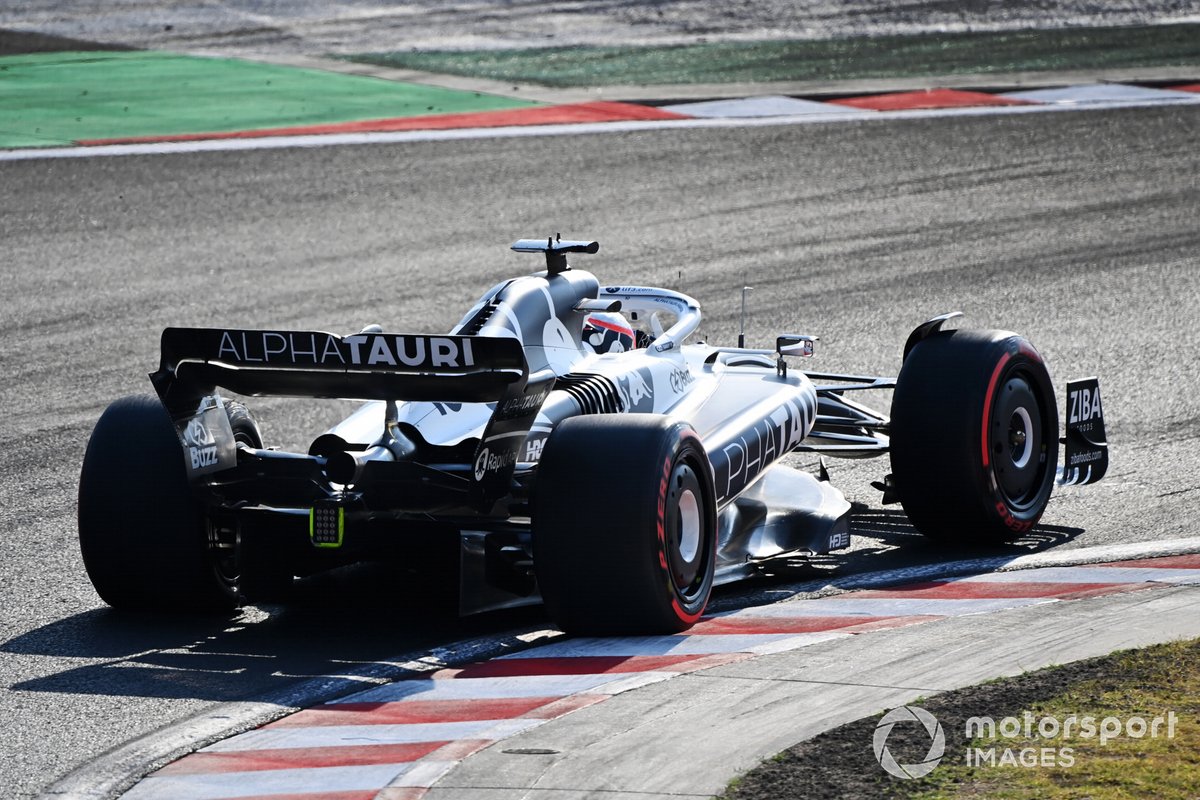 What time does qualifying start for the F1 Hungarian Grand Prix? 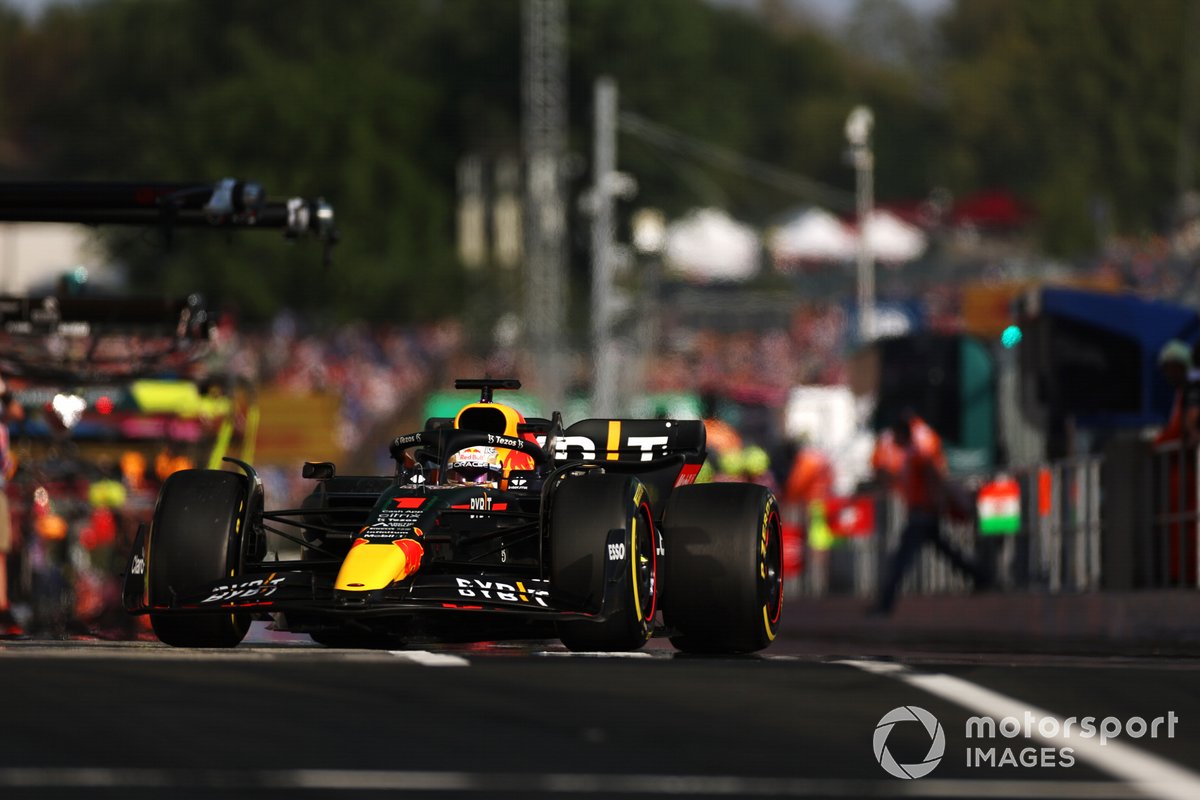 How can I watch F1 Hungarian GP qualifying?

When can I watch the highlights of F1 Hungarian GP qualifying?

In the United Kingdom Channel 4 is broadcasting highlights of qualifying for the Hungarian GP at 7:30pm BST on Saturday. The full programme will run for 90 minutes, covering both qualifying and wrapping up the major talking points of the race weekend so far. 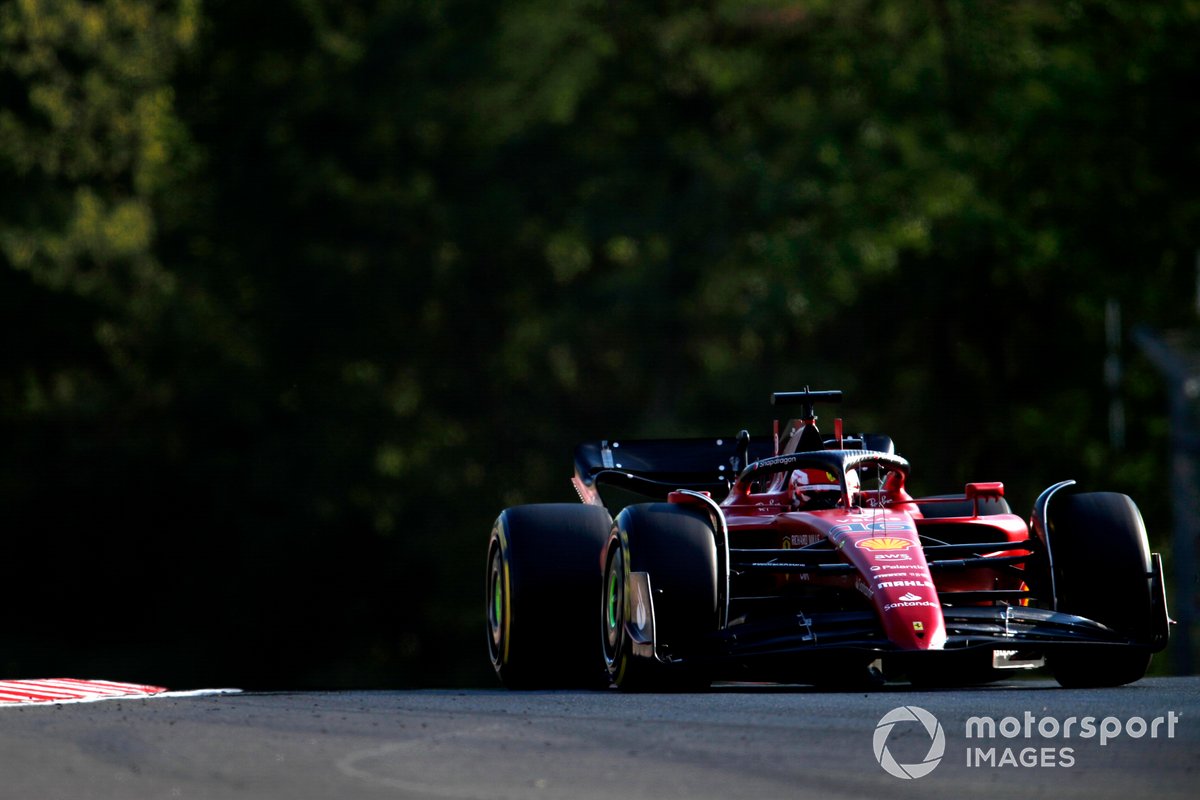 Will F1 Hungarian GP qualifying be on the radio?

Coverage of Hungarian GP qualifying will start at 3:00pm BST on BBC Radio 5 Sports Extra and the BBC Sounds app.