The Formula One Group made a profit in 2019 for the first time in three years, financial results issued by Liberty Media have confirmed 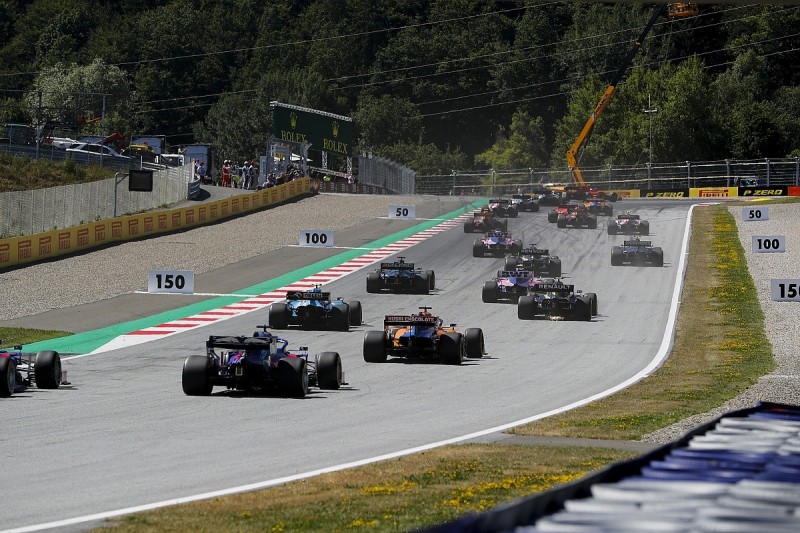 Why Ricciardo needs to put anomalous 2019 behind him