Formula 1 has confirmed a new deal for television coverage in the Middle East and North Africa, after previous broadcaster BeIN Sports decided against renewing its contract over piracy issues

The illegal broadcast of F1 footage by pirate channel BeoutQ has been an ongoing issue in the region, with F1 promising to take action against it.

While BeIN Sports lost patience and ended its deal, F1 has now concluded a deal with MBC Group - the largest media company in the Middle East and North Africa.

MBC will have exclusive rights to broadcast all 21 grands prix this year on its free-to-air channels.

Ian Holmes, F1's director of media rights, said: "We are delighted to have concluded this agreement and very much look forward to working with MBC Group and exploring the many different opportunities, where they are in a unique position to help grow F1 throughout the region."

F1 has also announced an extension of a deal in Poland for Eleven Sports to broadcast grands prix from 2020 through to 2022.

The channel had shown F1 since 2016 and its new deal comes off the back of the full-time return of local driver Robert Kubica. 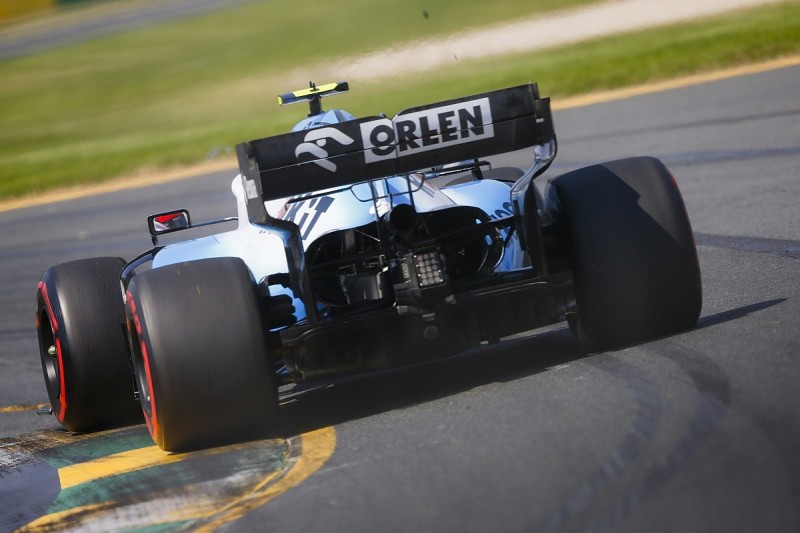 Russell: Not interested in only fighting Williams F1 partner Kubica