Charles Leclerc topped Friday practice in a Ferrari 1-2 in FP2 at the Formula 1 Dutch Grand Prix. Here’s how and when to watch qualifying.

Leclerc’s timesheet-topping effort of 1m10.902s was enough to give him top spot at the end of the second free practice session, edging Ferrari team-mate Carlos Sainz Jr by 0.154s, as F1 returned to Zandvoort for the first time in 36 years.

Both Friday practice sessions were disrupted by red flags, with Sebastian Vettel suffering engine failure with his Aston Martin in FP1 which caused a lengthy delay, while Lewis Hamilton suffered a mechanical issue early into FP2 which triggered another red flag. A second stoppage occurred midway through the afternoon session when Nikita Mazepin spun off at Turn 11, with the Haas driver avoiding any serious damage after getting stuck in the gravel.

On a disrupted day, Hungarian GP winner Esteban Ocon slotted into third place for Alpine on the FP2 times, ahead of Mercedes’ Valtteri Bottas, with home favourite Max Verstappen in fifth for Red Bull after showing promising race pace.

Fernando Alonso claimed sixth place for Alpine in FP2, in front of AlphaTauri’s Pierre Gasly and McLaren’s Lando Norris, as Alfa Romeo’s Antonio Giovinazzi and Vettel in the Aston Martin rounded out the top 10 – with Hamilton 11th after completing just three laps in the session before his Mercedes breakdown. 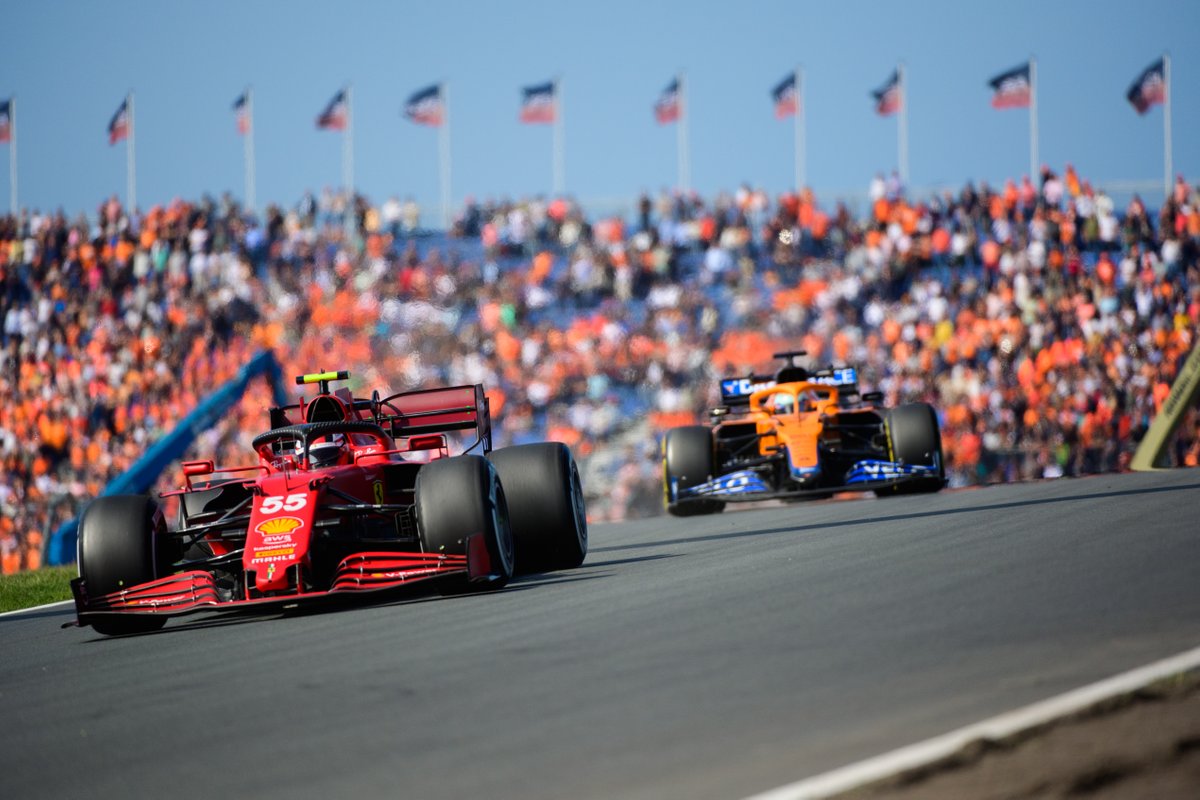 What time does qualifying start for the Dutch Grand Prix?

In the United Kingdom every F1 practice, qualifying and race is broadcast live on Sky Sports F1, with Dutch GP qualifying coverage starting at 1pm BST.

When can I watch the highlights of Dutch GP qualifying?

In the United Kingdom Channel 4 is broadcasting highlights of qualifying for the Dutch GP at 6pm BST on Saturday. The full programme will run for 90 minutes, covering both qualifying and wrapping up the major talking points of the race weekend so far.

Will Dutch GP qualifying be on the radio?

What's the weather forecast for qualifying at Zandvoort?

Sunny conditions are forecast for Saturday afternoon at Zandvoort, with a small chance of cloud cover but no rain. Temperatures are set to be 19 degrees Celsius at the start of qualifying – three degrees warmer than qualifying for the Belgian GP. 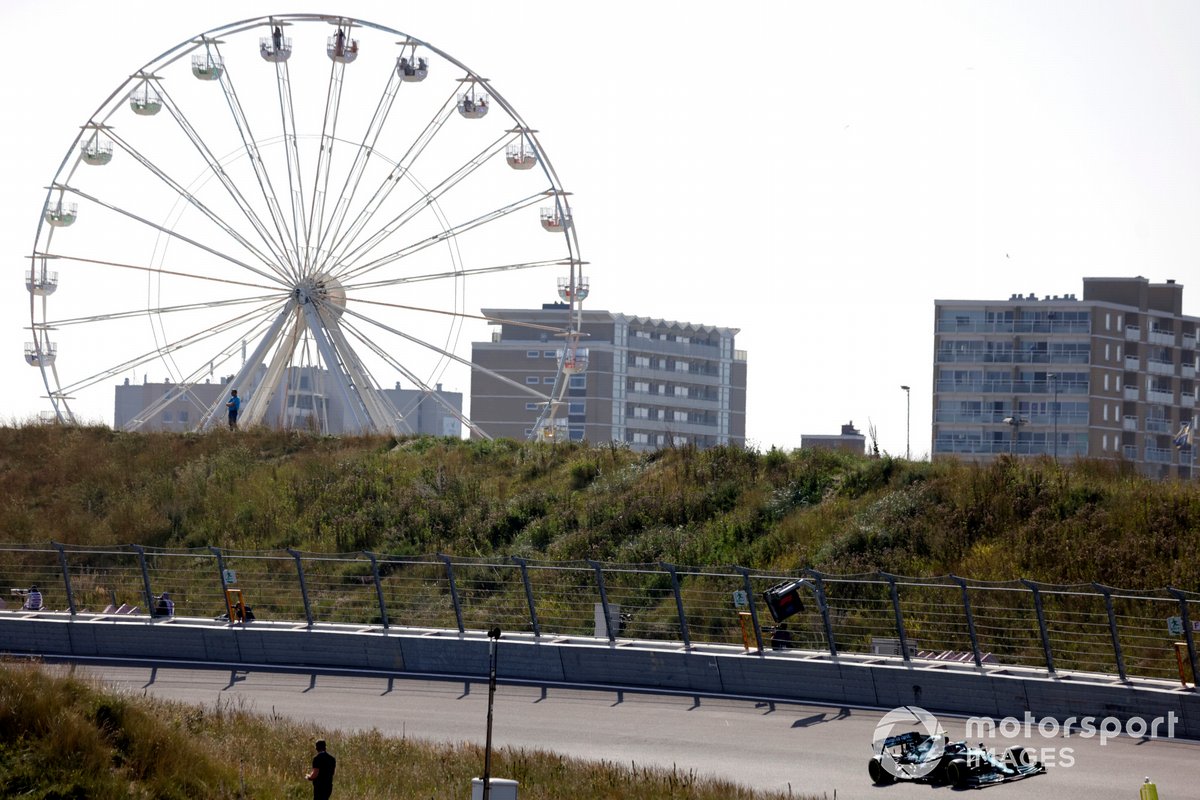