Formula 1 drivers will discuss the Suzuka crane controversy with the FIA at their regular gathering after Free Practice 2 at the United States Grand Prix on Friday.

The appearance of a crane on the circuit after Carlos Sainz’s first lap crash in the Japanese GP led to immediate calls from drivers to avoid a repeat in the future, with many of them citing Jules Bianchi’s awful crash in the 2014 event that tragically led to his death in July 2015.

Since this year’s Suzuka race, F1’s drivers have been talking amongst themselves and individually with FIA president Mohammed Ben Sulayem about the incident.

The discussion about cranes will take on a more formal context at the drivers’ briefing, where FIA race directors Niels Wittich and Eduardo Freitas will be present.

“I think we all made that point clear with the FIA,” said Ferrari’s Charles Leclerc.

“And we've been very clear with the FIA that we don't want that. And I think they understood.”

Grand Prix Drivers' Association director George Russell indicated that the FIA has to find solutions to make the use of recovery vehicles safer.

“All of the drivers have raised their concerns, mainly between us so far,” he said when asked by Autosport about recent discussions. 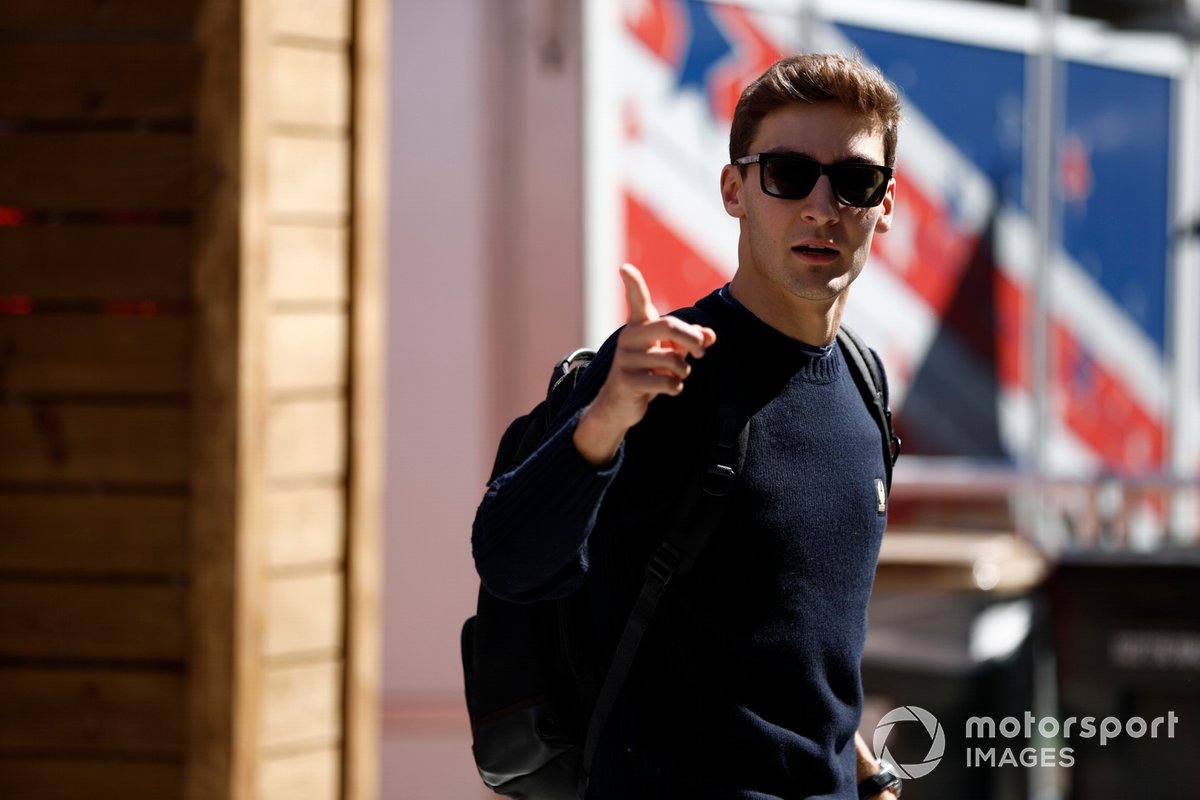 “I think most of us have also been in contact with Mohammed and heard his views.

“And we're going to sit down [on Friday] in the drivers' briefing and hear what the FIA, from a race director's perspective, has to say.

“But I think we're all in agreement that that absolutely wasn't the right thing. You should never be in that scenario.

“And then I guess we need to agree between drivers if we're ever have happy to have a crane on circuit.

“If so, what are the circumstances? Maybe it can only be on a straight line, we're not allowed to weave or there might have to be a speed limit in that mini sector. Maybe there needs to be radio comms to say there is something on circuit at this point.

“So yeah, we need to work together to find a better solution.”

Following what happened in Japan a fortnight ago, Russell acknowledged that the reaction from the FIA has been positive.

“I'm not going to quote anything on Mohammed's behalf,” he said.

“But I think, as I said, everybody recognises that that should definitely not have happened. And I guess now it's down to us to try and understand why it did happen. 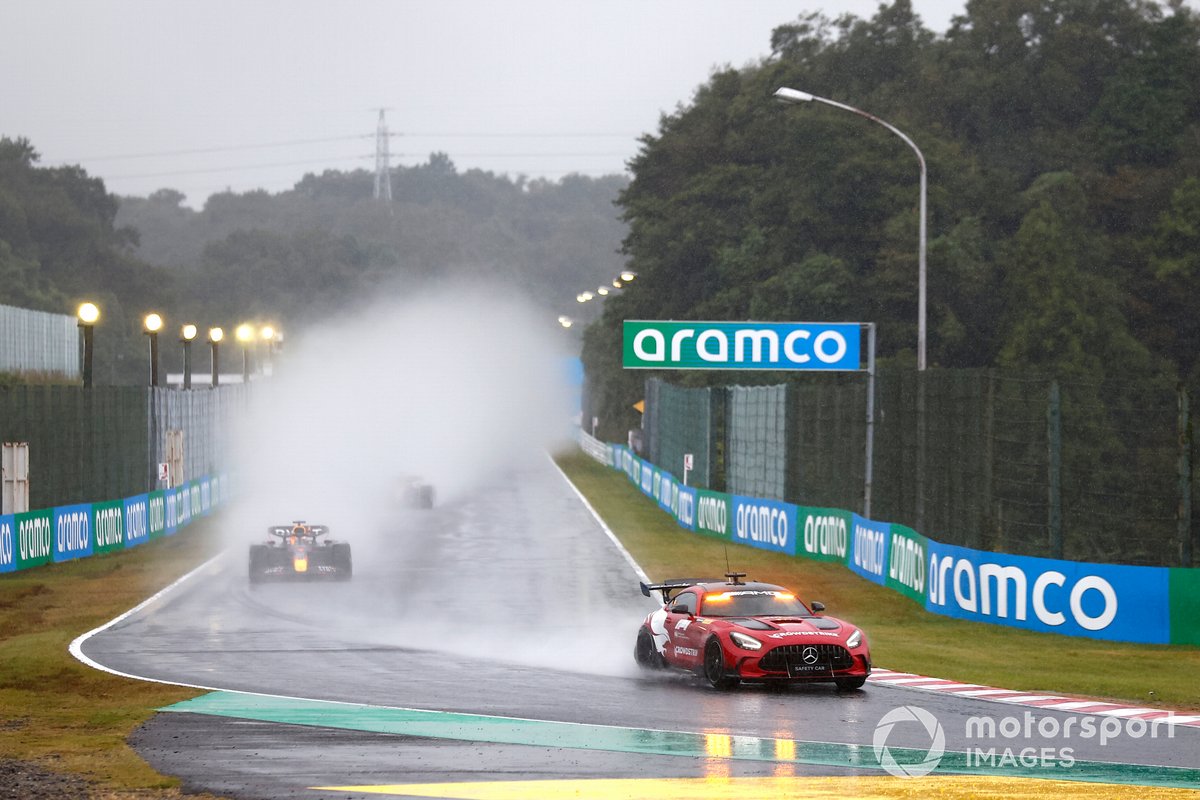 “There's obviously a lot of things go into making those decisions. Obviously, language barriers being one, between marshals and the FIA. And, as I said, we just need to understand and hear their side of story – I'm sure they know our side – and go from there.”

Asked about the channel of communication with Ben Sulayem, Russell added: “I think, personally, my relationship with Mohammed is very strong. And we're sort of in communication every couple of weeks, whenever there's a certain issue.

“But certainly we are working towards more transparency, whether it's cost cap, whether it's where fines go, and where they're distributed down the line.

“We've been assured of transparency. And I think that's important for the growth of the sport, and more so than ever now, with this cost cap issue.

PLUS: The steps the FIA must take to restore its authority inside and outside F1

“We just want to have that transparency, so we can all move forward.”