Discussions between Formula 1 drivers and the FIA over the findings of the governing body’s investigation into the recent Suzuka safety issues have been postponed until next week’s Mexico race.

In the two weeks since the controversial wet Japanese Grand Prix – where Max Verstappen ultimately emerged victorious in a shortened and at times farcical event – the FIA conducted an investigation into the safety procedures and calls made on that day.

Ahead of practice at this weekend’s race at Austin, the FIA released its Suzuka report, with the key findings being that its race control officials had lost track of Pierre Gasly’s AlphaTauri pitting before they decided to send the cranes out to recover the stranded cars of Carlos Sainz and Alex Albon, that they made that call too early and that Gasly’s driving was “reckless” in the circumstances.

The report also included a range of steps the FIA will take to implement the lessons of the Suzuka issues – such as developing a new messaging system to instantly warn of recovery vehicles being sent out in any circumstances and future work to improve automated systems so race control can track all cars while still being focused on making safety calls.

The findings and key lessons were set to be discussed with the drivers during their regular briefing following Friday practice at Austin.

But Autosport understands that when this point was reached by the FIA during the briefing, the drivers quickly decided they needed more time to go over the full report away from the time pressures of a race weekend.

Sainz, who took pole for Sunday’s race at Austin, explained that “we all decided to postpone the Suzuka talks to Mexico due to a lot of drivers not having the time to read the paper”.

He added: “[We needed] these three or four days [between the Austin and Mexico City races] to read it and [then] have a comment with our teams and everyone involved to see what other ideas we can come up with.

“But, visibility was discussed [in the FIA report], which for me is actually nearly more important than anything else.” 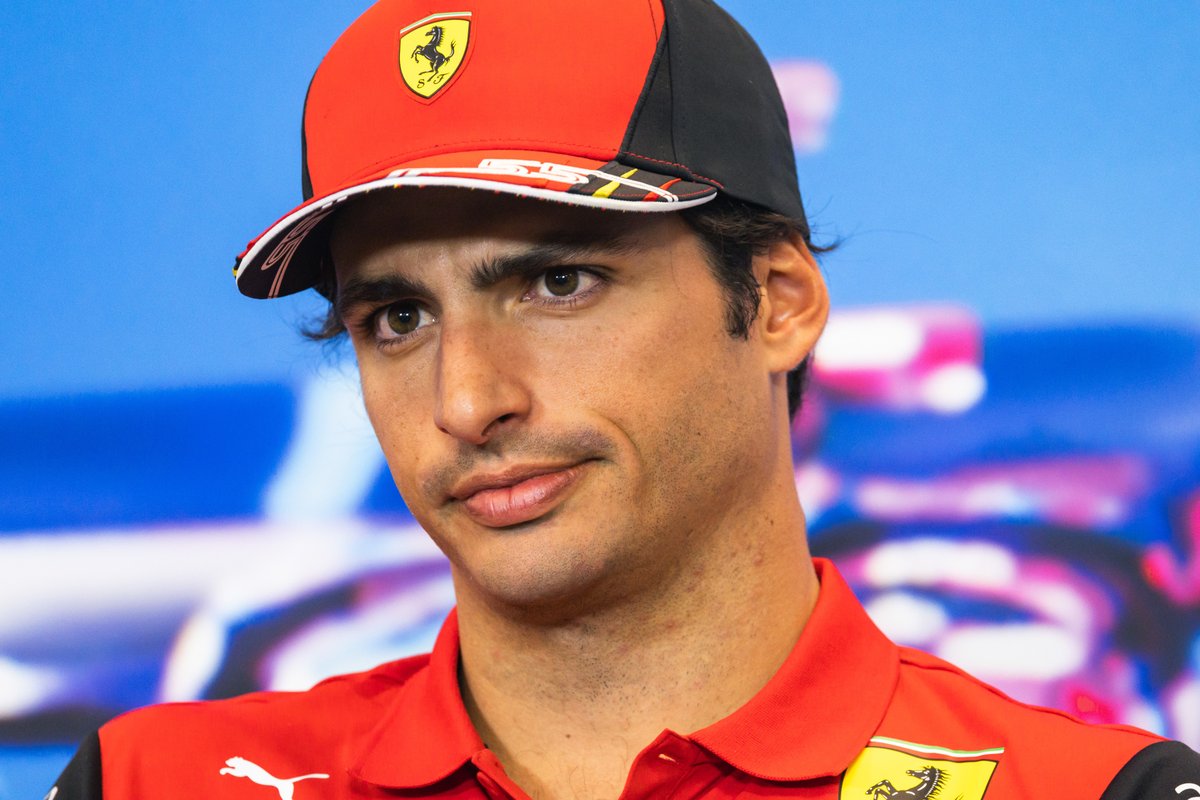 Speaking alongside Sainz in the post-Austin qualifying press conference, Verstappen stated his position for the delayed discussions that “the main issue in Suzuka was the visibility”.

“When I drove past Carlos’s car with the tractor or the crane – however you call it – you see it [as the lead driver behind the early race safety car],” he continued.

“But when you are behind [in the pack] and nobody tells you or communicates to the teams that there is a crane on the track and you suddenly come out of the spray [that’s dangerous].

“Because that’s the thing you do behind a car – you always try to go left or right to see. And if you don’t know there is a crane there, then I can understand people get quite upset.

“So, probably already there, knowing that we have these visibility issues, you can communicate faster and better [saying] ‘guys, we have to send a crane onto the track to get the car away’.

“And I think that would’ve helped already a lot. So, that’s I think for sure what will change for the future if it happens again. The rest of Suzuka – this is an ongoing topic that I think is also not something you can easily solve overnight.” 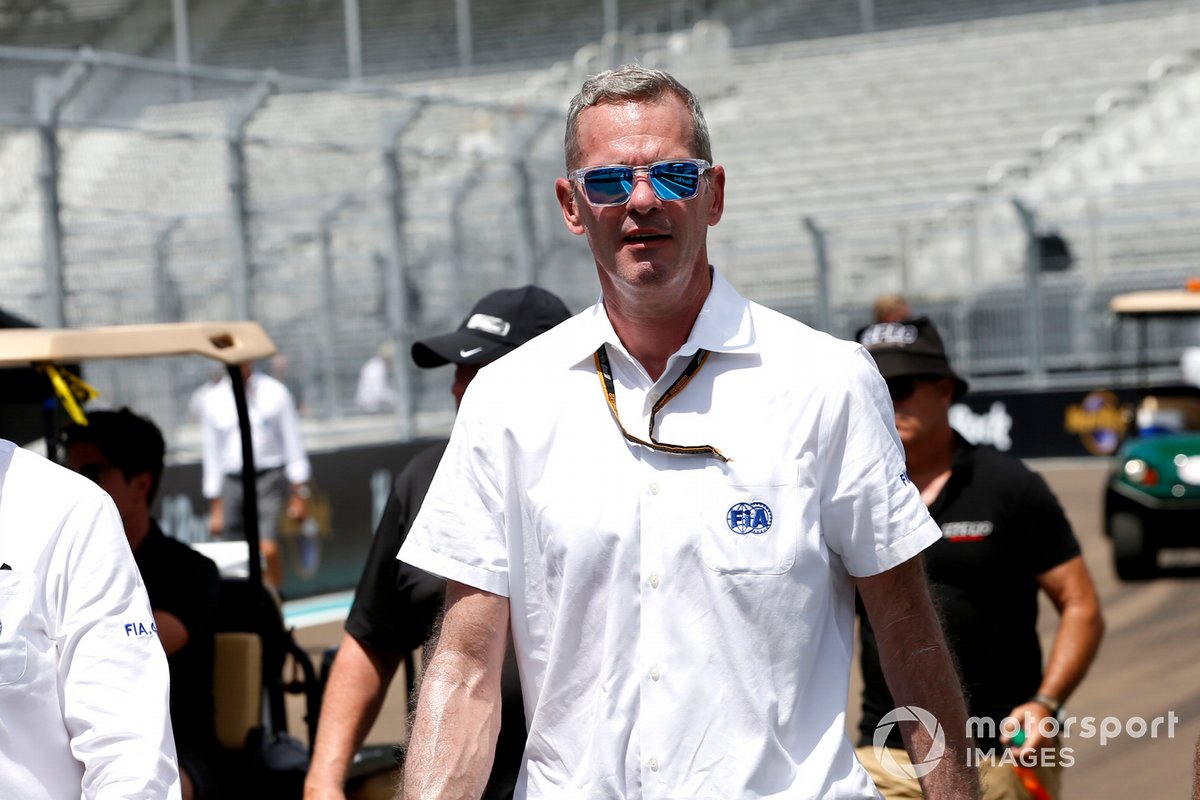 The drivers are already all aware that the FIA’s previous 2022 policy of alternating race directors has been abandoned – with Niels Wittich retaining the role for the rest of the campaign.

When asked to give his thoughts on that call, Sainz said: “I’m going to keep my thoughts to myself on that one and I’m going to let the FIA know what is my preference.

“Not gonna lie, it’s been a tough year for them, and we all want progress and we all want to go in the right direction, and we’re gonna do everything we can to help them.”

On this development, Verstappen said: “Time will tell what is right. Do you need one, two, three [race directors] – five? I don’t know. It’s difficult.”