Sebastian Vettel triggered a debate about a potential return of loud old-school engines when he did a demonstration, running on fully sustainable fuel, in Nigel Mansell's former FW14B at the British Grand Prix.

The four-time champion questioned whether F1 needed to continue pursuing turbo hybrid engines if it could power simpler and more thrilling older-style engines.

"I love the cars. I love to have the sensation for the V10," he said after the run. "For the history going forwards, I don't know that's a separate another discussion to have, what is the better way?

"What is the cheaper way as well? Because these [turbo hybrid] engines cost a fortune, their development costs a fortune up to this point."

However, F1's chiefs do not see that as a viable solution for the long-term health of the sport – and think going back to historic engines would turn off manufacturers.

Speaking exclusively to Autosport about Vettel's remarks, F1 managing director of motorsport Ross Brawn said: "I understand what he is saying.

"I think we are keen that a number of OEMS supported the philosophy of a very efficient hybrid because there are other factors here: there is fuel consumption, the type of fuel we are running, the efficiency of the engines. 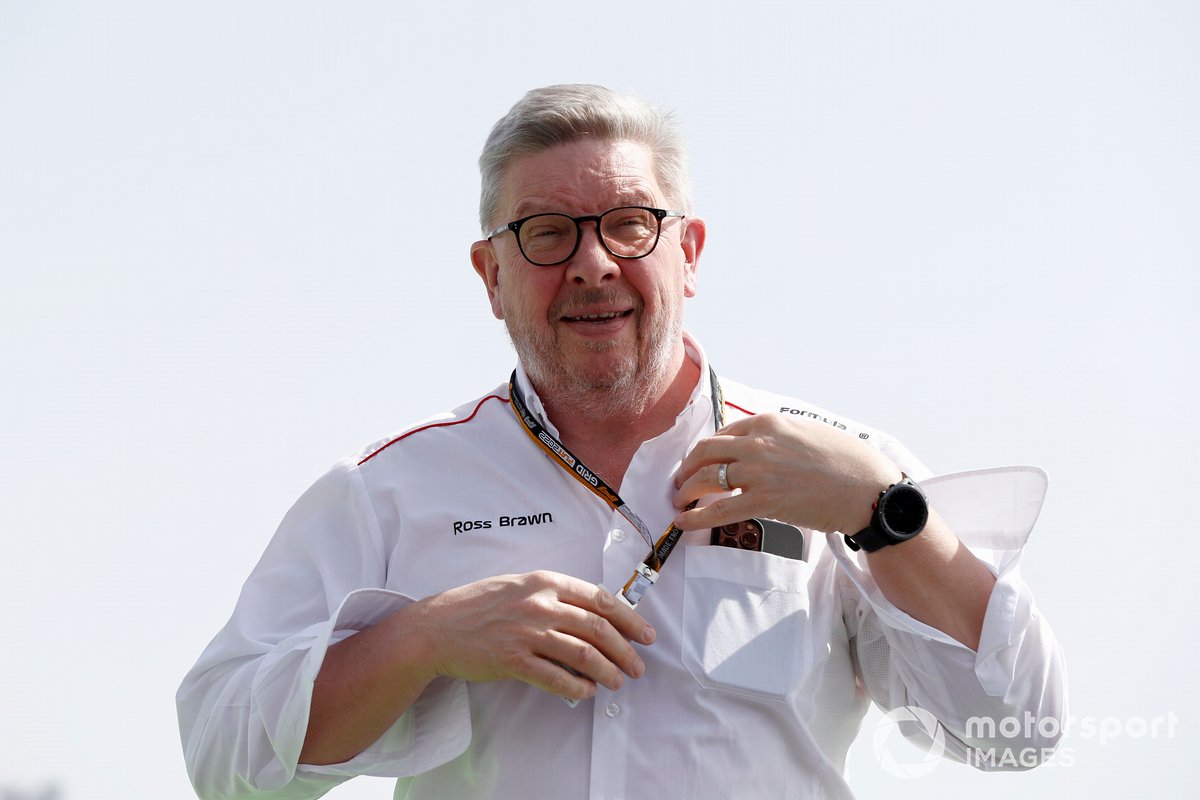 "Efficiency is still a big factor. So even if you are running fully sustainable fuels, you still want efficiency. So we're sticking with a hybrid solution.

"It is appealing to the OEMS, the OEMS are putting their backing behind it and funding the research. I don't think there is one OEM at the moment who would put money into a V10. That's a different formula actually. It's F2, not F1."

Brawn said he is also sceptical that the new generation of fans actually craves the return of super loud engines on cars.

"There is a new demographic out there who think they are a bit of an oddity," he said about the super screaming V8s and V10s of the past.

"People like different things, and there are a huge number of fans out there who probably quite like the idea they can have a chat in the grandstands while the cars go around. It is not so important to them.

"We came from an era where we liked to hear a V12 scream, but it was painful. You forget how loud they really were."