Formula 1's Strategy Group has discussed awarding points down to 20th place instead of just the top 10, with a compromise of the top 15 among the possible alternatives

F1's new management is continuing to explore possible changes to the sporting regulations, some of which could be introduced before 2021, when the major package of technical changes comes on stream.

"They're considering whether the points system should go all the way down to 20," said Force India boss Vijay Mallya.

"Every car scores a point if they finish the race. The bottom starts with one point and then goes up.

"Or whether 10 should be extended down to 15. All these discussions took place."

One of the motivations for the change would be to give drivers outside the top 10 an extra incentive to race hard, but the alternative view is that the current system offers a greater sense of reward.

"The point that was made is that there's a certain panache at being referred to as finishing in the top 10," Mallya told Autosport.

"That will get diluted if you start giving points down the line. 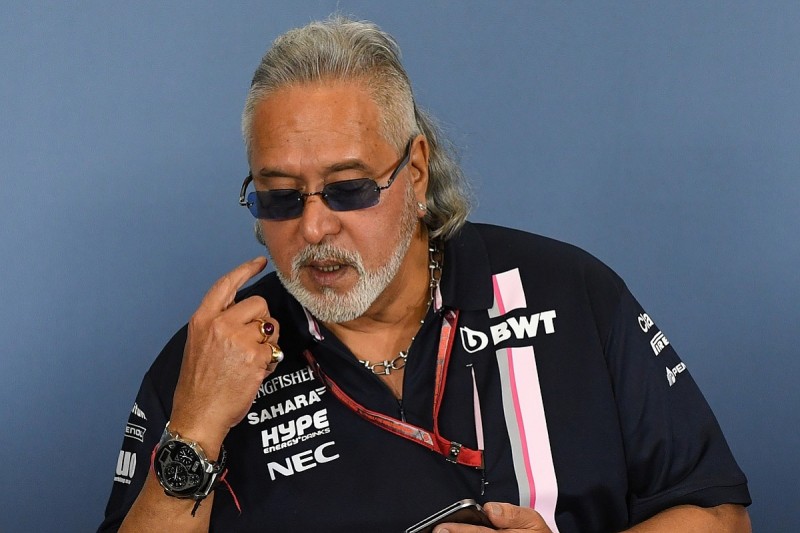 "When we do well all my friends send me messages saying, 'Congratulations, another top 10 finish.' Top 10 has a certain sense of achievement to it.

"The counter point that was made was that if every driver gets a point, all the way down to the bottom, then every car is going to be racing for a point.

"So at the end of the day nobody is going to stop pushing the limits just because they're outside the top 10 and there is no reward at the end.

"There was a suggestion to make it up to 15. There is obviously going to be more debate. This was based on research that was done."

Consideration is also being given to the return of points for fastest lap for the first time since 1959, or pole position being rewarded too - ideas Mallya says "are up in the air".

For the first 10 years of the world championship from 1950 points were only awarded only for the top five finishers, with an extra point for fastest lap.